The Foreign Ministry condemned the terrorist attack in Kabul in a twitter post and expressed Greece's solidarity with the people and government of Afghanistan.

"We deplore the heinous terrorist attack near a school in Kabul," the statement said, adding: "Our thoughts are with the victims and their families."

"We condemn this heinous act of violence and express our solidarity with the people and government of Afghanistan," it added.

The death toll in a bomb attack targeting schoolgirls in Kabul on Saturday has risen to 85, Danish Hedayat, head of media for the second vice president of Afghanistan, told CNN on Monday.

Another 147 wounded people were wounded in the attack in the Dasht-e-Barchi neighborhood. 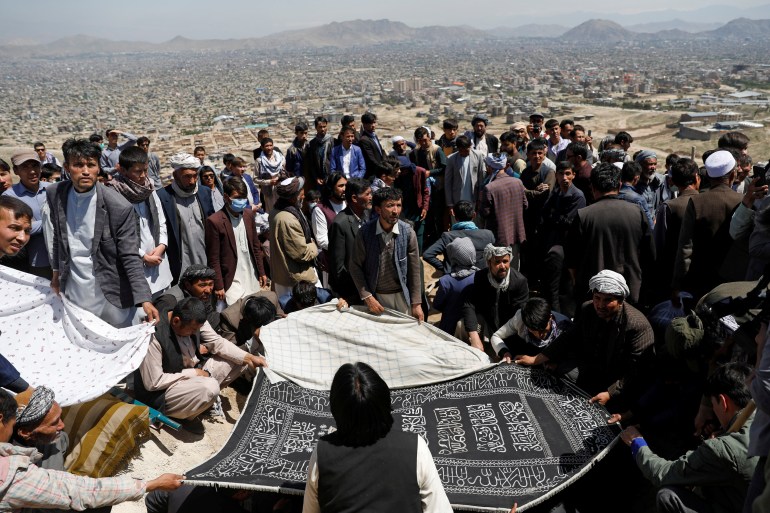 A car bomb was detonated in front of the Sayed Al-Shuhada school, and two more bombs exploded when students rushed out in panic.

The area is home to a large community of Shi'ites from the Hazara ethnic minority.