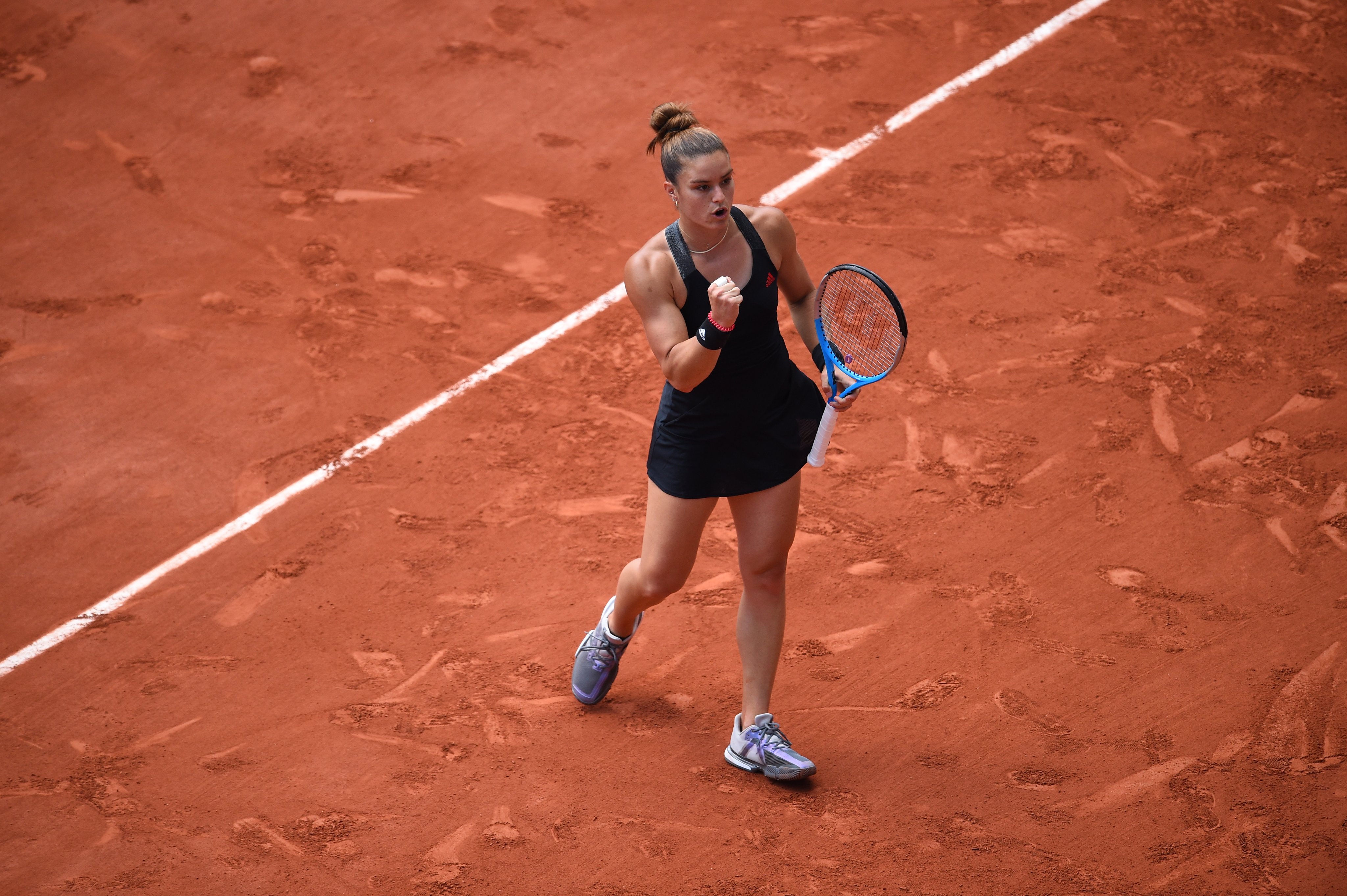 She will now face Barbora Krejčíková for a spot in the final.

She also expressed her hope that family and friends will be able to watch her historic Semi Final bot.

This her her 21st Grand Slam tournament.

Her previous best was reaching the fourth round at last year’s Australian Open and U.S. Open.

Sakkari and Stefanos Tsitsipas are both through to the French Open’s Semi Final.