Prime Minister Kyriakos Mitsotakis on Thursday had a meeting with the highest bidder in the tender for the Skaramagas Shipyards, ship owner George Prokopiou, at the Maximos Mansion.

According to sources, the prime minister expressed satisfaction with the outcome of the tender and said the government considers the revival of Greece’s shipbuilding industry after a long period of decline to be very important.

He also highlighted the special role that the Skaramagas plays for the Greek armed forces.

Prokopiou said that the government and prime minister inspire confidence and expressed his own faith in the country’s prospects, noting that both the country’s economy and the mindset of the Greeks was “starting to take off”.

He outlined his plans, saying these included the building of ships with high added value, as well as repairs.

Prokopiou also noted that Greece has high-quality personnel and that the revitalisation of the industry growth will provide jobs for highly-skilled young people, many of which were now abroad.

“Greece, which is the foremost naval power in the world, must also take the lead in innovation in the shipbuilding and repair sector,” the prime minister said. 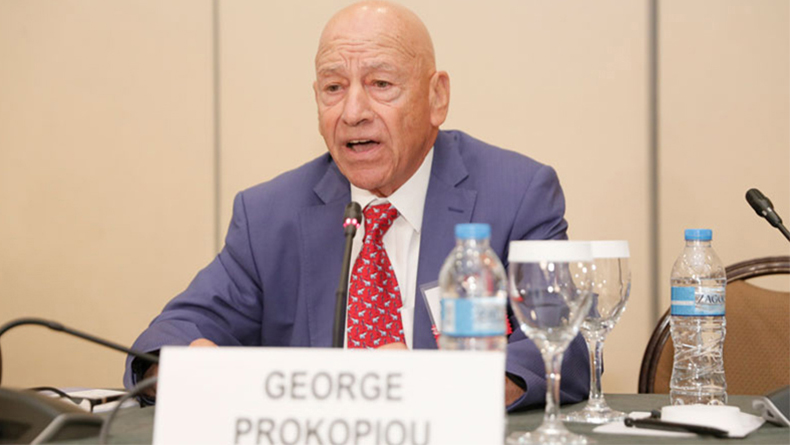 During the meeting, there was a discussion on the employment of the shipyard workers.

READ MORE: The base for Greek drones in Skyros is ready.

Nearly half of Greeks will not vacation this year