The curtain of the 32nd Olympic Games in Tokyo was officially opened, with the Opening Ceremony led by the Greek flag bearers Lefteris Petrounias and Anna Korakaki.

Due to COVID-19 restrictions, there were only 950 spectators at Tokyo National Stadium, 15 of whom are country leaders. In fact, the ceremony is held in the presence of the Emperor of Japan Naruhito, Honorary President of the Olympic and Paralympic Games. 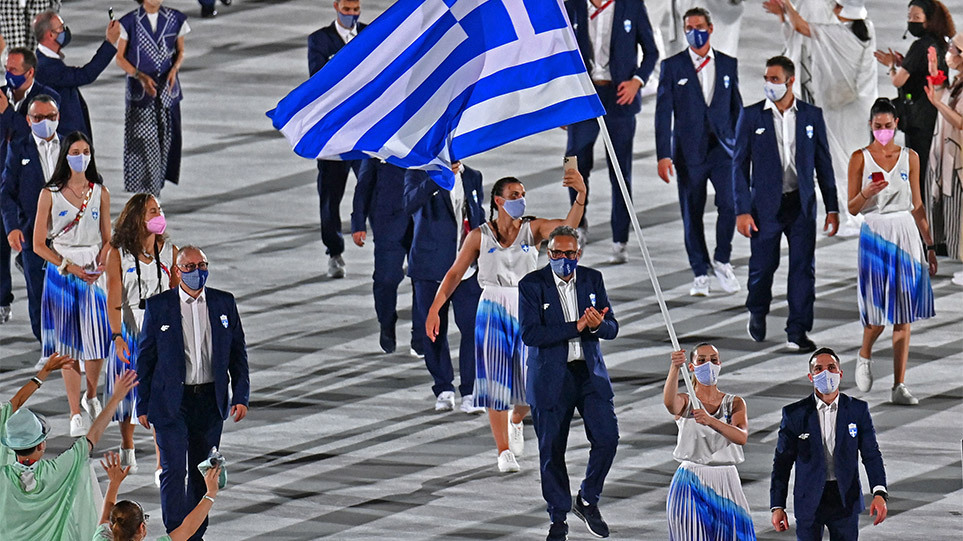 The Greek delegation appeared first in the Stadium with the Greek sniper Anna Korakaki wearing a blue and white skirt, as are the uniforms of all the athletes of the Greek Olympic delegation at the Tokyo Olympics.

The countries’ missions are significantly reduced and the appearance is based on the names of the countries in the Japanese language. 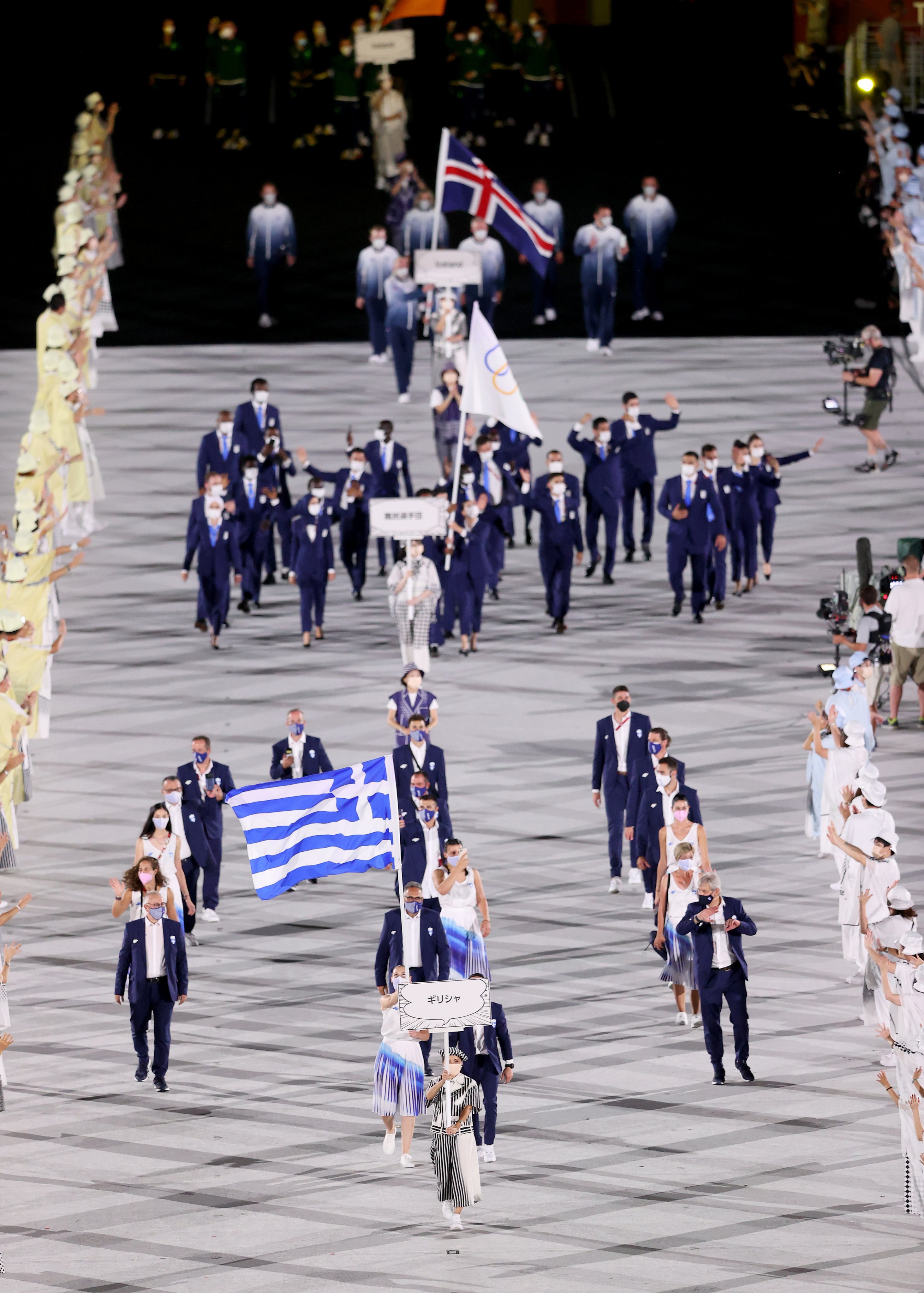 There has been a large increase in COVID-19 cases in recent days in Japan.

Tokyo declared a state of emergency until August 22. So the Olympic Games will be without spectators .

The Olympic Games began in ancient Greece and were revived in the late 19th century. 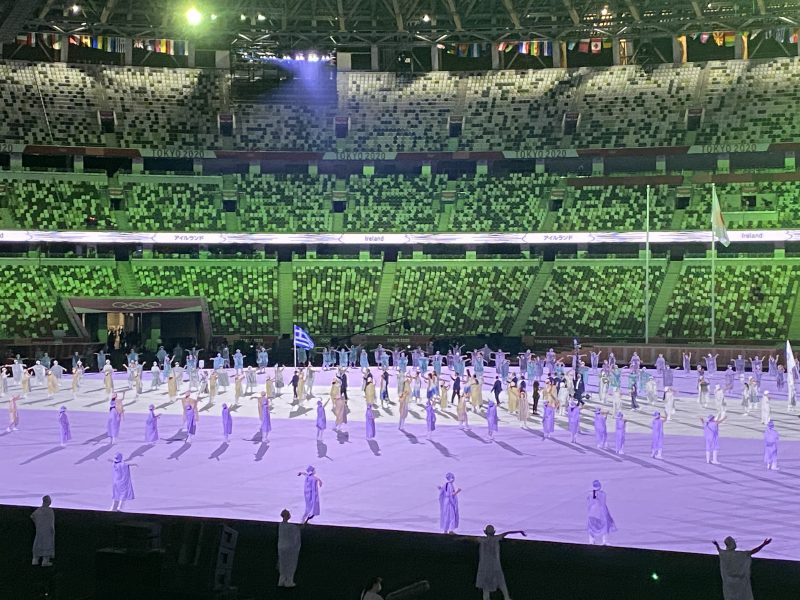 Japan is hosting the 32nd Olympics and Tokyo was chosen as the host city at the 125th IOC Summit.

READ MORE: Why Greece always leads the parade of athletes at the Olympic opening ceremony and how the rest of the order is determined.

Hagia Sophia: Satisfaction in Athens with UNESCO's response to Turkey

PM Mitsotakis: Assasination of Shinzo Abe “is an attack on democracy itself, my thoughts are with Japan”