A photo published by the satellite service Copernicus/Emergency Management Service – Mapping of the European Union shows the shocking extent of the fire in Evia.

The European satellite system EFFIS determines the burned area in Northern Evia at 507,950 acres, while it estimates that it can reach 700,000 acres, according to Proto Thema. This is the biggest disaster of all time in Greece from a single fire.

The shocking thing is that the EFFIS system determined the burned area on the borders of Ilia-Arcadia (it started from Ancient Olympia and burns Gortynia) to 150,150 acres. 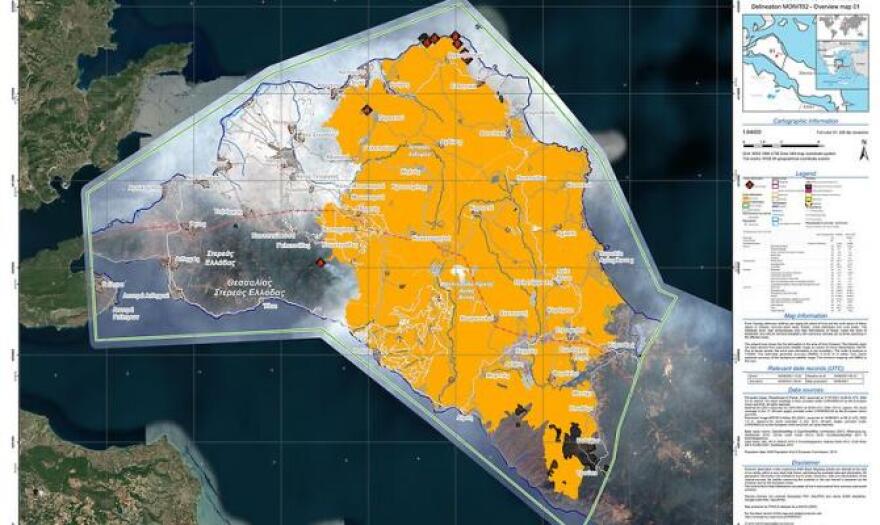 It follows with 111,120 acres that burned in Laconia (in the wider area of Gythio).

In fourth place is Attica, which had 84,540 acres of forest burned.

The Copernicus/Emergency Management Service-Mapping service of the European Union for the mapping of the areas of Attica and Evia affected by forest fire was activated on August 3. 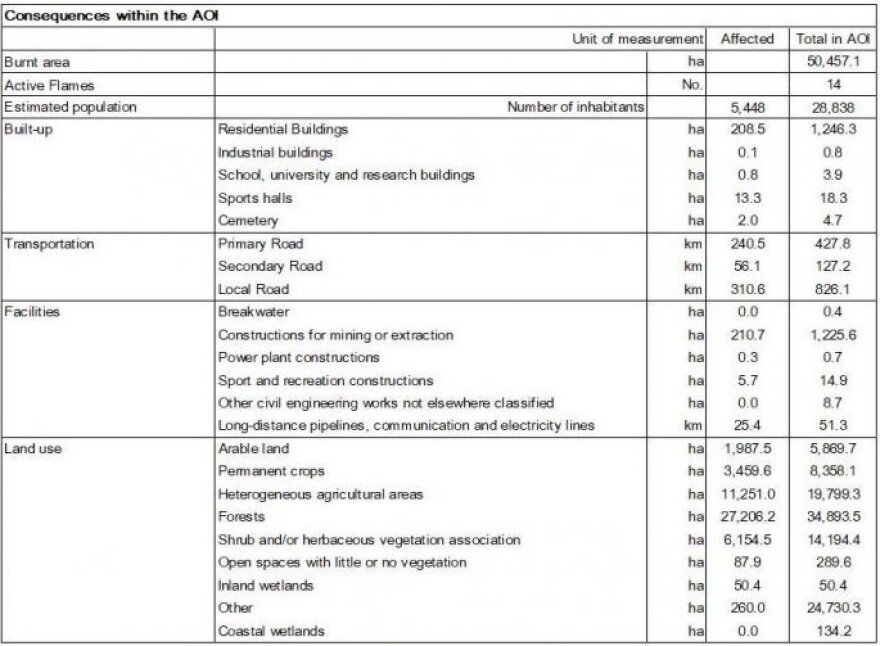