Kyrenia (Ancient Greek: Κυρήνη), or more commonly known today as Cyrene, was founded as a colony of Greeks from Thira (Santorini) in 630 BC and is the birthplace of Eratosthenes, who was the first to calculate the perimeter of the earth.

There is the Temple of Zeus, one of the best preserved Doric temples in the whole world.

The temple was built in the 5th century BC. but its present form is the result of interventions of the Roman period, as well as restorations by Italian and British archaeologists.

It has been designated as a World Heritage Site and is considered one of the most beautiful remnants of Greek history today.

Within two hundred years, other cities were established in the area.

Together with Kyrenia, they were known as Pentapolis.

Kyrenia was the most important of the five Greek colonies in present-day Libya.

At the highest point of the city, is the temple of Zeus, which dates from the 5th century BC. century.

It was destroyed during a Jewish revolt in 115 AD, and was restored 5 years later by the Romans on the orders of Emperor Hadrian.

In 365 AD a strong earthquake turned a large part of the temple into ruins once again.

In modern times British and Italian archaeologists have taken part in restoration projects.

The temple is larger than the Parthenon, a reflection of the wealth and importance of Kyrenia in the ancient Greek world. 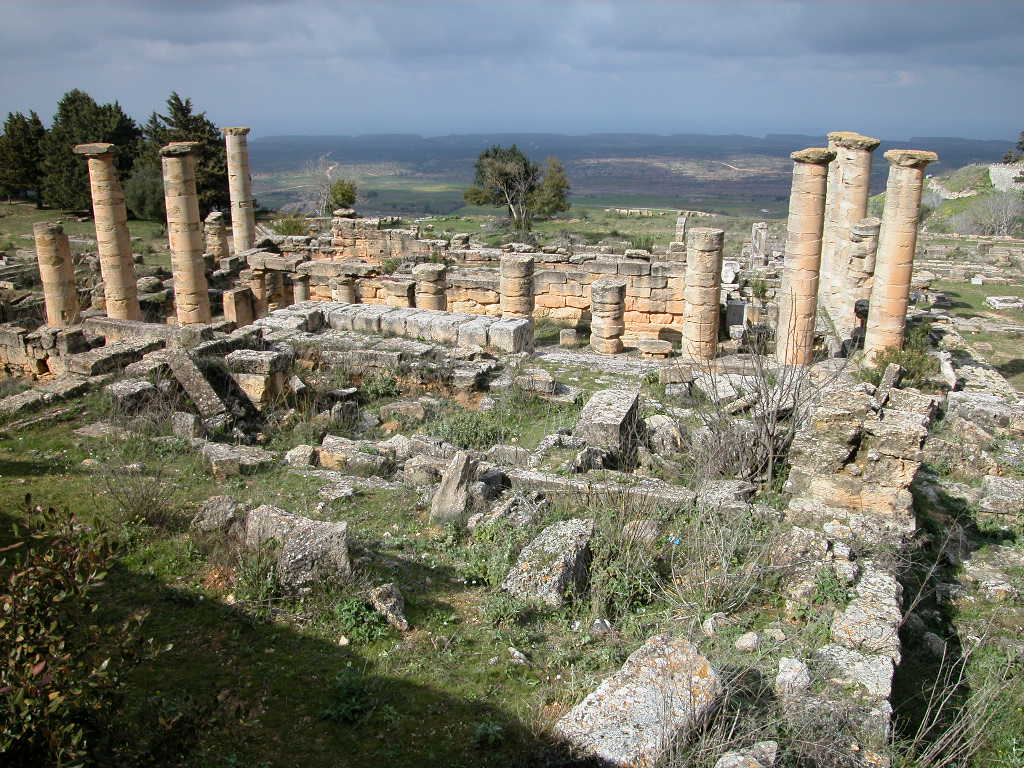 The Thera, are also mentioned by Herodotus in the fourth book of his History while it took its name from the source Cyrus, which was dedicated to the god Apollo.

According to tradition, the oracle of Delphi made an oracle, which pushed the Greeks of Santorini to seek a new place of residence in North Africa.

Thus in 631 BC. they founded Kyrenia.

Over the years, other Greeks followed, of course, including the Peloponnesians and Cretans. 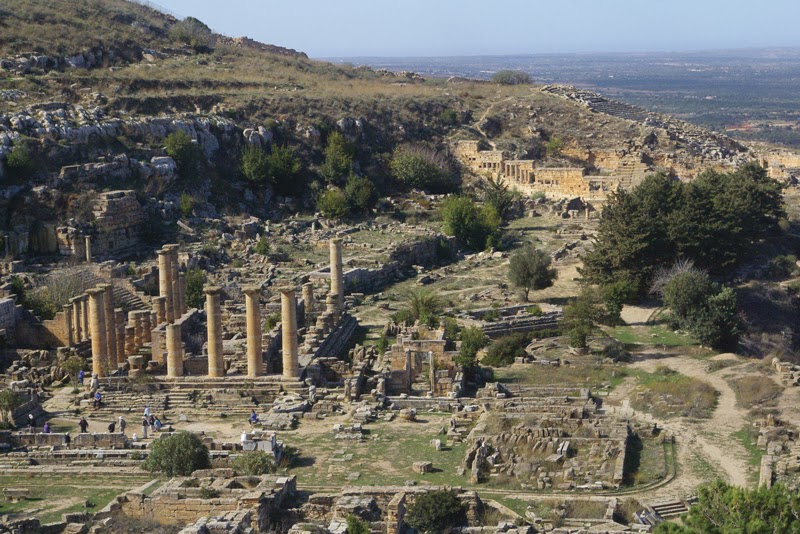 It quickly developed and evolved into a centre of Greek culture in North Africa while it was also a major commercial center.

In the 3rd century BC, the philosophical School of Kyrenia was founded in the city by Aristippos, a student of Socrates.

READ MORE: What did the Ancient Greeks eat every day?

Measures to reduce electricity tariffs to be announced next week

The first depiction of a yo-yo was in Ancient Greece