A pro-Erdoğan media commentator has alluded to the fact that Istanbul Mayor Ekrem İmamoğlu is a Turkified Greek.

Fatih Tezcan in a live broadcast said: “If he (İmamoğlu) were a Turk I would be offended, but we can think of it as a visit between relatives. We Turks have a problem: taking back our city.”

Pro-government commentator on Mayor of Istanbul visiting Mayor of Athens: "If he (İmamoğlu) were a Turk I would be offended but we can think of it as a visit between relatives. We Turks have a problem: taking back our city." https://t.co/o9fMAcqpfg

İmamoğlu, born in the Pontian town of Platanos (Πλάτανος, Turkish: Akçaabat) on Turkey’s Black Sea, comes from a region where the majority people are unrelated to Turkic peoples from Central Asia and are rather native Anatolian people that have been Turkified, according to Ancestry.com.

Ancestry.com, the largest for-profit genealogy company in the world, pointed that after the Ottoman conquest of Pontos in today’s Turkey’s southeastern Black Sea coast, the “Pontian Greeks adopted Turkish language and culture, and many converted to Islam in order to have greater opportunities in Turkish society.”

Ancestry.com also highlighted that another round of Turkification of Pontian Greeks occurred after the second Russo-Turkish War (1828-29), which was then followed by a genocide in the early 20th century. 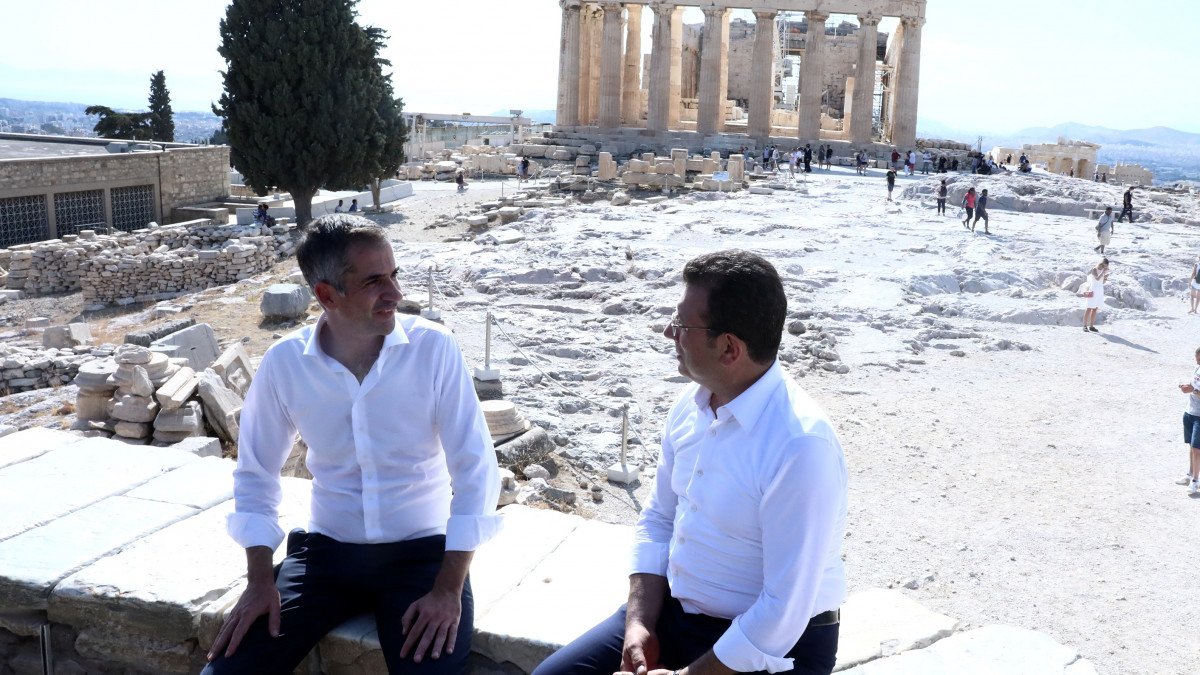 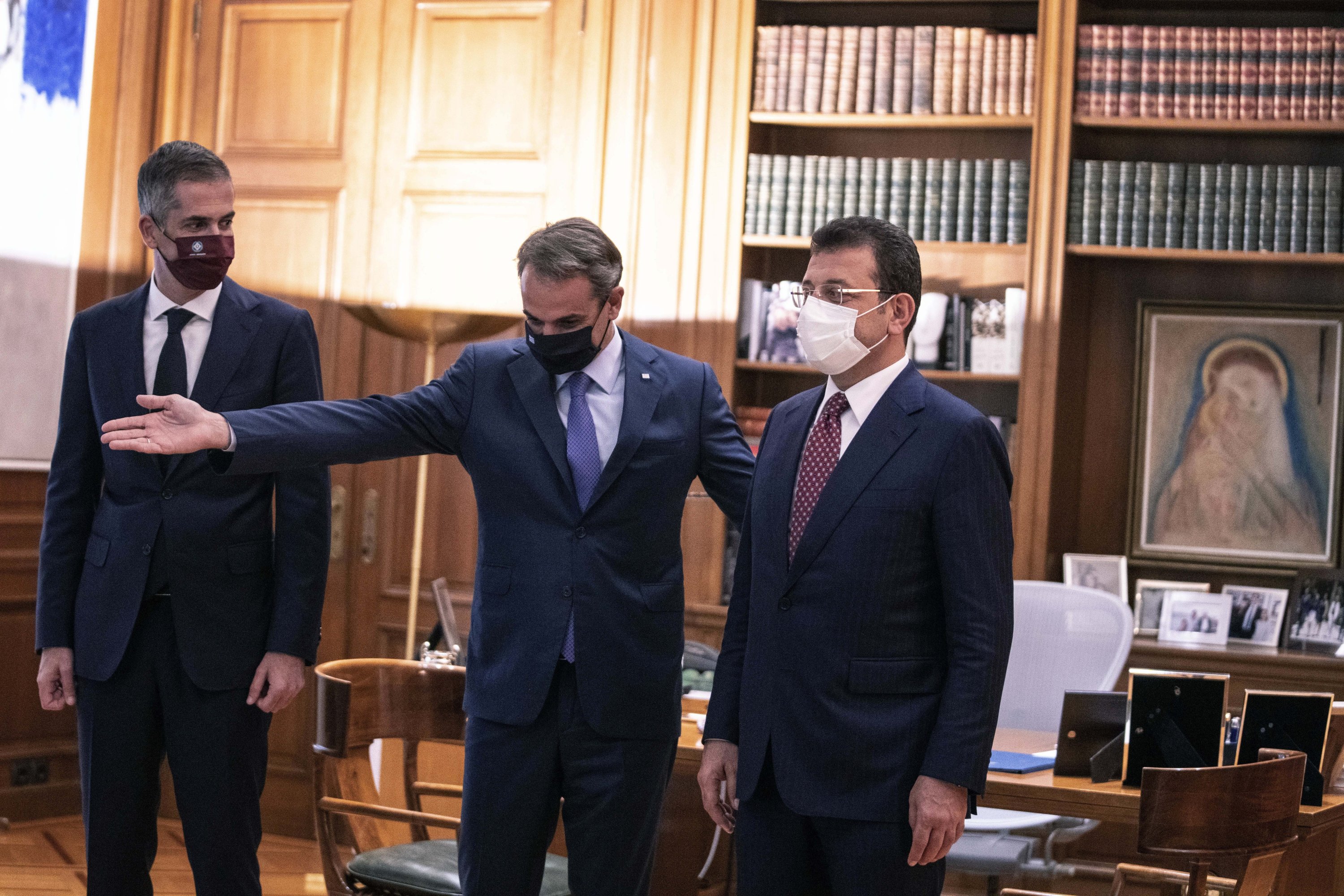 It is recalled that in a previous trip in 2016, he visited the northern Greek city of Giannitsa and enjoyed Pontian dancing with the local Pontian community.

To this day, tens of thousands of fluent Pontian Greek speakers remain in Pontos, however, despite the reality that they are Turkified Greeks, the majority still identify as Turks.

However, this is beginning to change though.

A famous case of a Turkish citizen discovering they are Greek is Yannis Vasilis Yaylalı, born Ibrahim Yaylalı in the Pontian city of Sampsounta (Σαμψούντα, Turkish: Samsun).

Yannis was a former Turkish ultra-nationalist that was proud of his enmity towards Kurds and other indigenous peoples of Asia Minor.

However, he soon discovered he was actually Greek, became Christian and then became an activist for minorities in Turkey despite originally joining the Turkish Army to kill them, as reported by The Armenian Weekly.

“Why are Turkish nationalists so terrified of the truth? Because if they face it, the lies they’ve come up with will be shattered to the ground.

“Through these lies, hatred has grown which made them commit so many crimes against Greeks, Armenians, Assyrians, Jews and others.

“Then they will realize that by destroying those peoples, they’ve actually destroyed their own ancestors and cultural heritage,” the journalist said, adding: “The truth will set us all free and bring much needed peace to the region.”

Then they will realize that by destroying those peoples, they've actually destroyed their own ancestors and cultural heritage. The truth will set us all free and bring much needed peace to the region.

As for İmamoğlu, despite quite evidently being a Turkified Greek, every year he never forgets to praise and honour the 1974 Turkish invasion of northern Cyprus.

READ MORE: Constantinople’s new mayor Imamoglu: What does he think of Cyprus?