Starlink, a subsidiary of Elon Musk’s Space X, provides Internet access through a network of low Earth orbit satellites (Low Earth Orbit-LEO) and has begun its activities in Greece.

According to NewMoney, the regulatory framework of the standard antennas (satellite dishes) that are necessary for the satellite internet so that it works in the model of satellite TV, ie not everyone needs subscriber to apply separately for the licensing of his own equipment, has been signed.

It should be noted that the reason for the change of the regulatory framework for this type of “satellite dishes” is that they may look like those of satellite TV, but they have a significant difference – In addition to signal receivers, there are transmitters.

The licensing of satellite dishes was in fact one of the key regulatory issues that had to be resolved before Musk’s company began shipping Starlink equipment boxes to Greece. 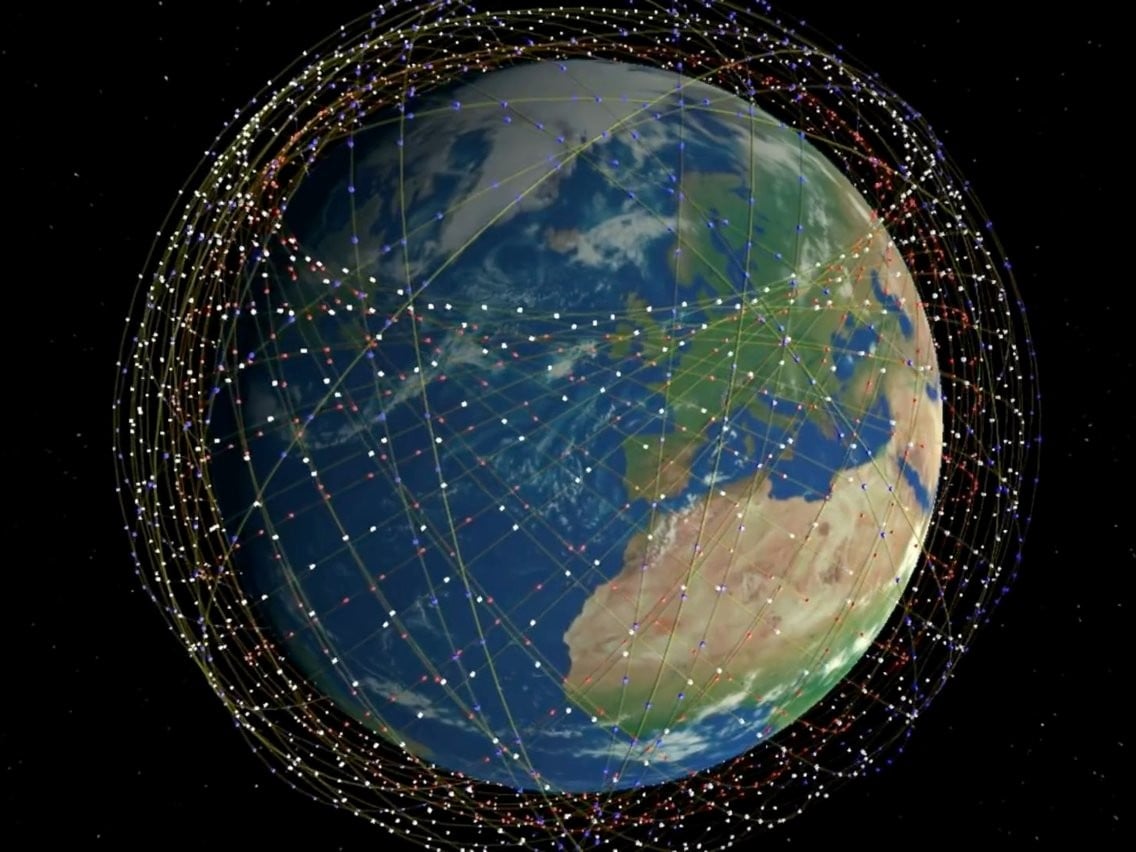 The same information states that the JMC was signed on the basis of the relevant proposal submitted by the National Telecommunications and Post Commission (EETT), while in the next few days it is expected to be published in the Official Gazette.

This means that the company can now start providing services to those interested.

According to the same  information, Starlink intends to start providing services by the end of the month, initially to a very narrow range of affiliated companies or customers who have already applied online.

In fact, during the first period, the company will offer its services using terrestrial satellite stations available in neighboring countries such as Bulgaria and Italy. In the second phase, it will proceed with the construction of the ground station in Greece.

October 18, 1009: Al-Hakim bi-Amr Allah orders the destruction of the Church of the Holy Sepulchre

Russian church restored on Greek islet to commemorate 1821: "Symbol of unity and friendship"