A 30 cm stone that had come off a wall inside the Hagia Sophia in Istanbul revealed documents written in a runic script.

It all happened when a Muslim went to pray inside the Christian-built Cathedral but noticed that a stone on a wall had come off.

He immediately informed the authorities, who, searching behind the wall, discovered the five documents in the runic script hidden inside.

It is now being examined whether they are truly historical relics or whether there is something else hidden behind the discovery, like perhaps a forgery. 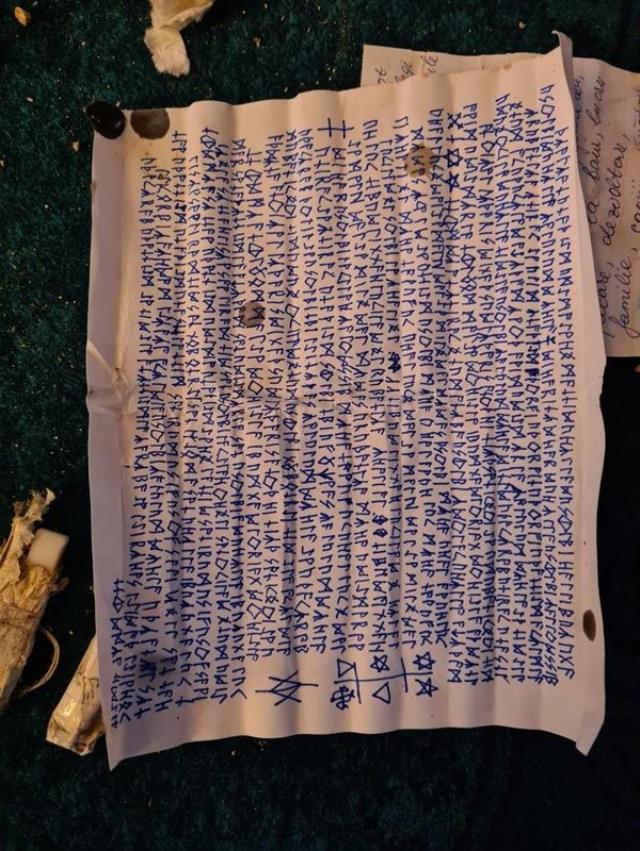 It is worth noting that, probably out of ignorance, most Turkish websites reported that these were parchments written in Hebrew, however, this is not the case as the script is runic.

READ MORE: Hagia Sophia: The secrets that are hidden in the church’s underground world.