The Divine Liturgy on Sunday was performed by Pope Francis in the main hall of the Christos Lambrakis Concert Hall in Athens, where the largest ecclesiastical organ of the Balkans is located.

The Liturgy was attended in the main hall by 800-900 Catholics from all over Greece, while in all the other halls of the Concert Hall there were 2,500 people. 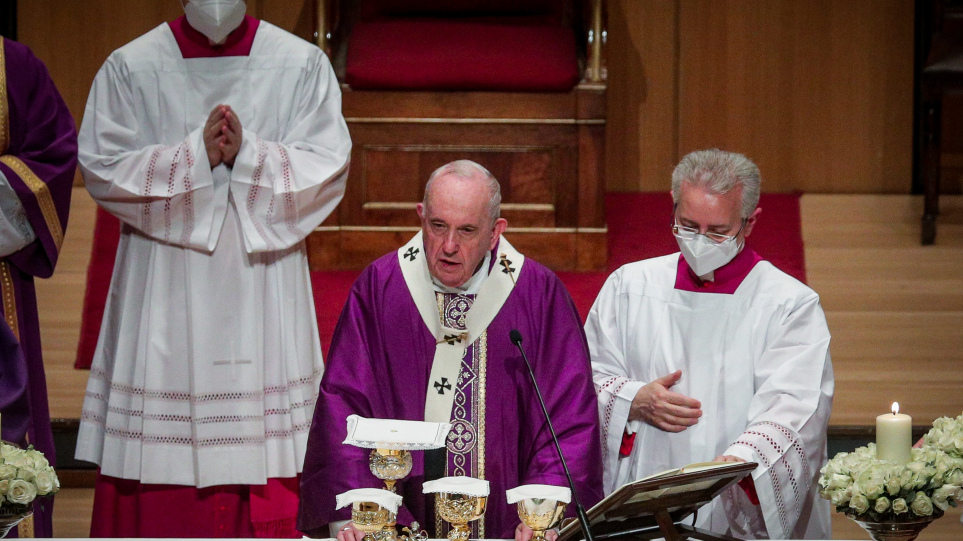 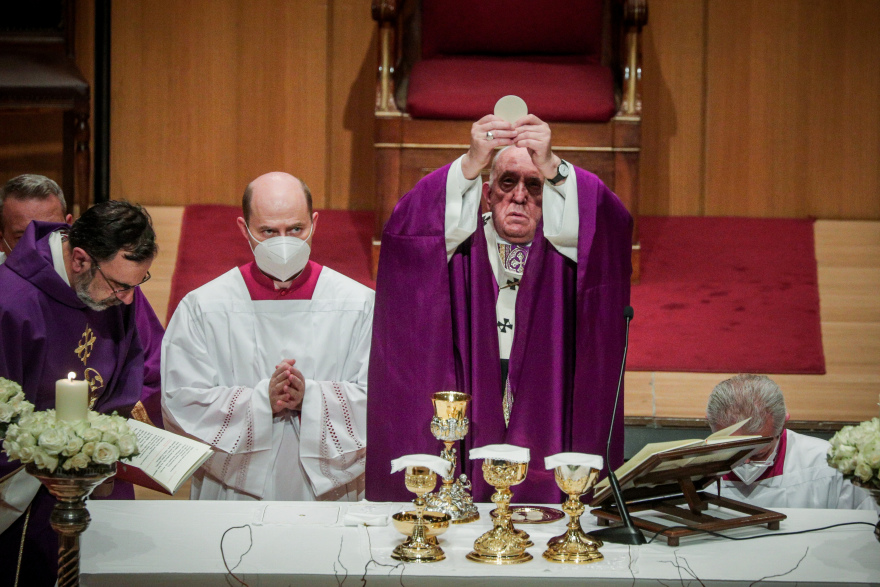 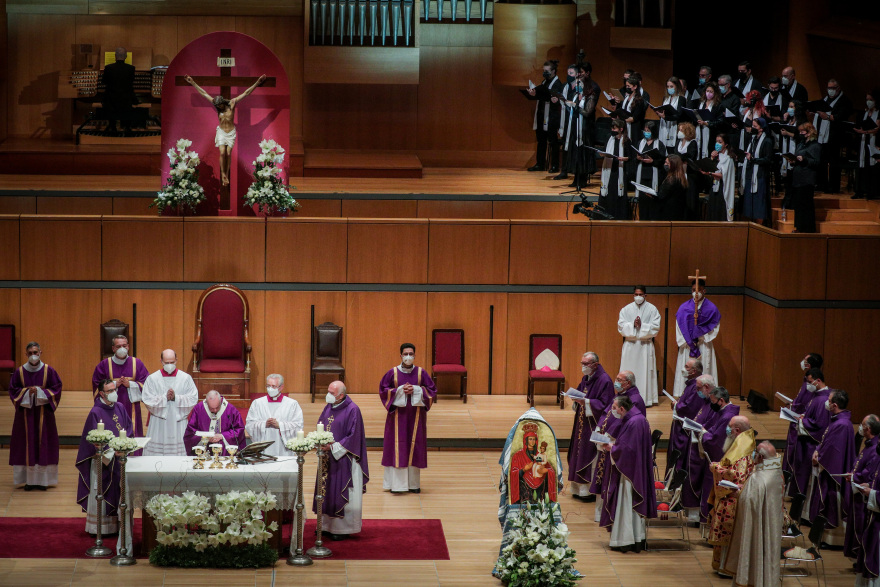 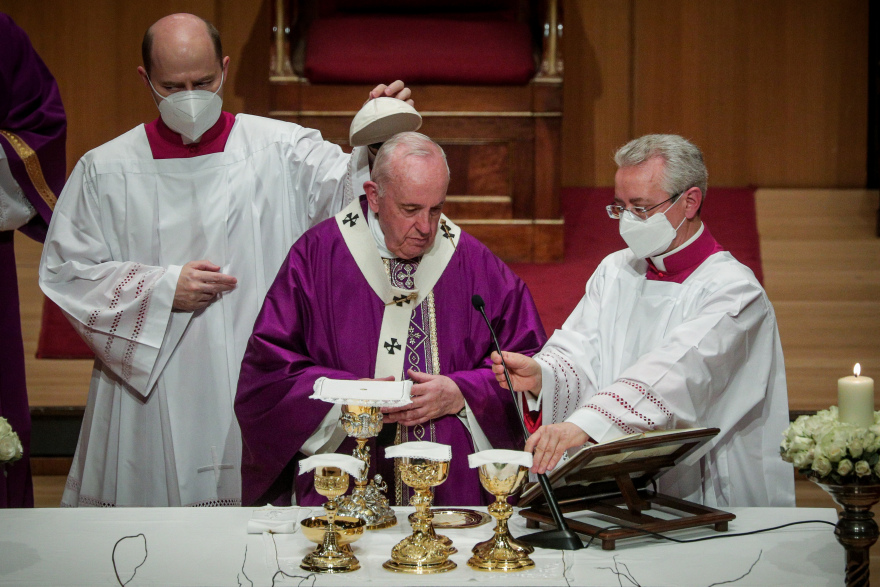 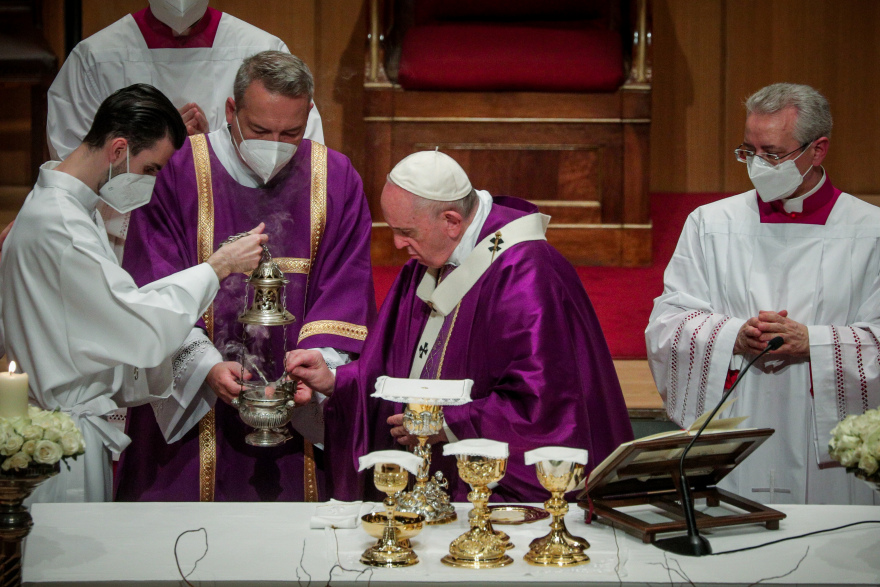 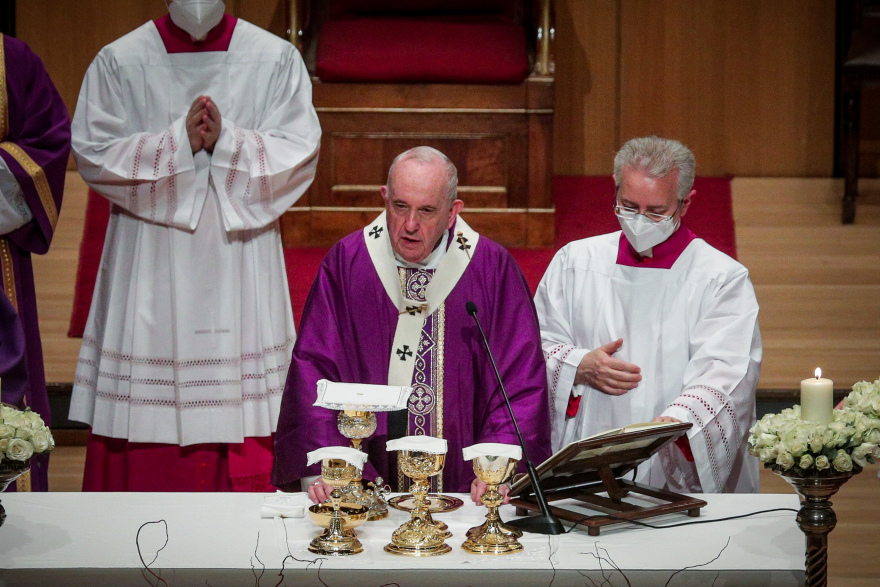 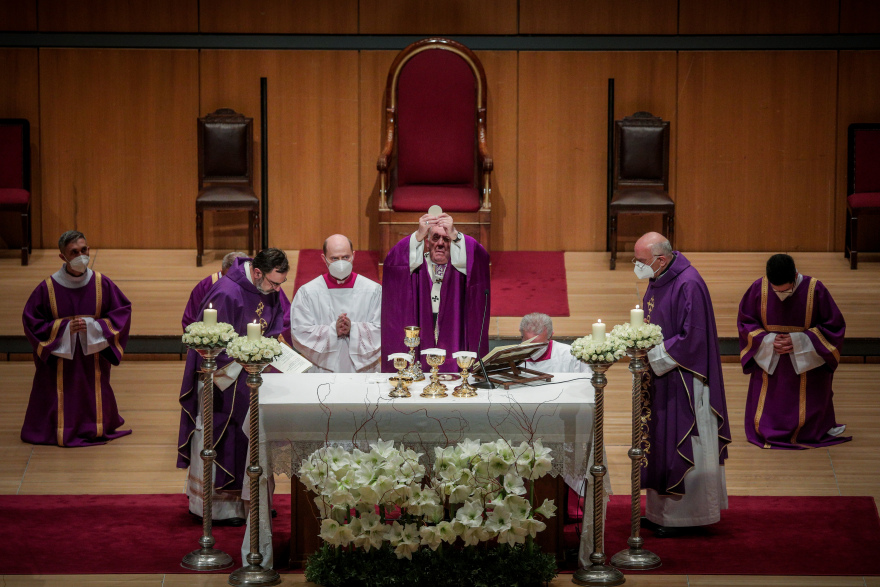 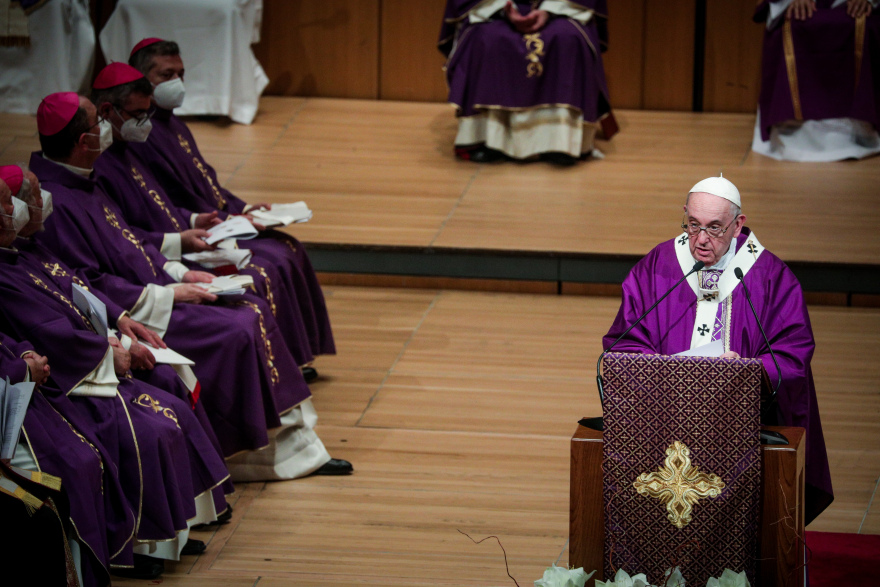 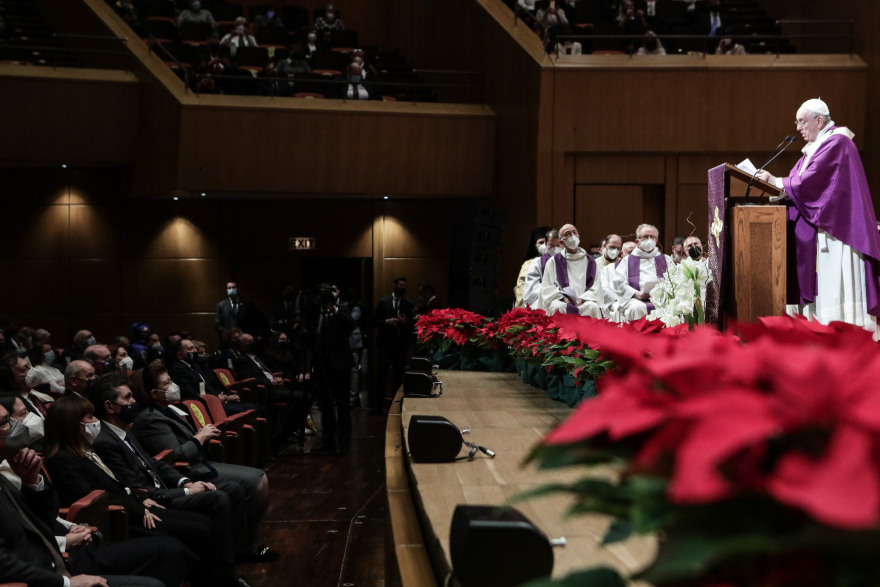