Eleni Foureira is one of the hottest presences in Greek show biz.

The popular singer through her work always appears flawless, especially when showing off her hair.

Foureira is professional in everything she does and it seems she communicates with her online friends frequently.

She often shares photos from her daily life on her Instagram.

A few days ago, the singer uploaded photos in which she poses without a trace of makeup.

"In the Sun, I feel as one", Foureira wrote in the caption of her photo. 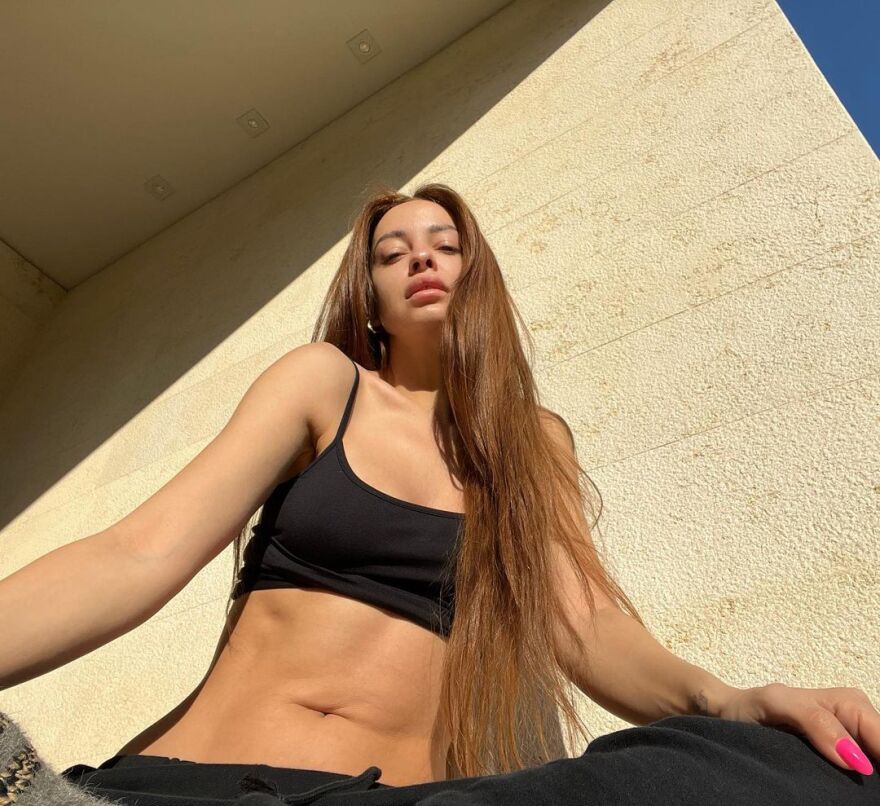 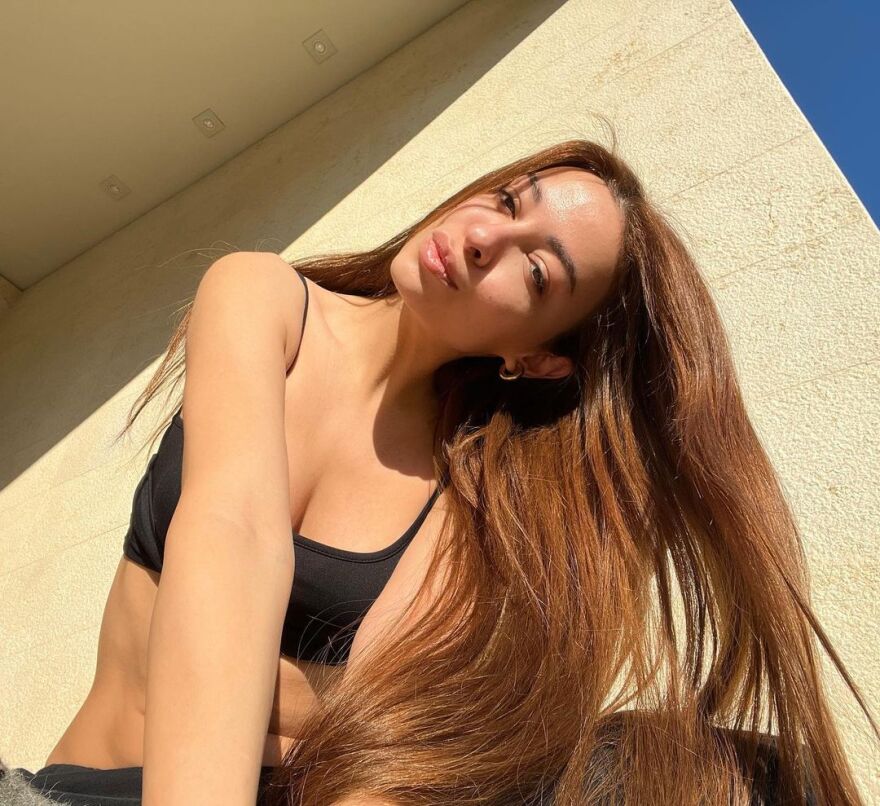 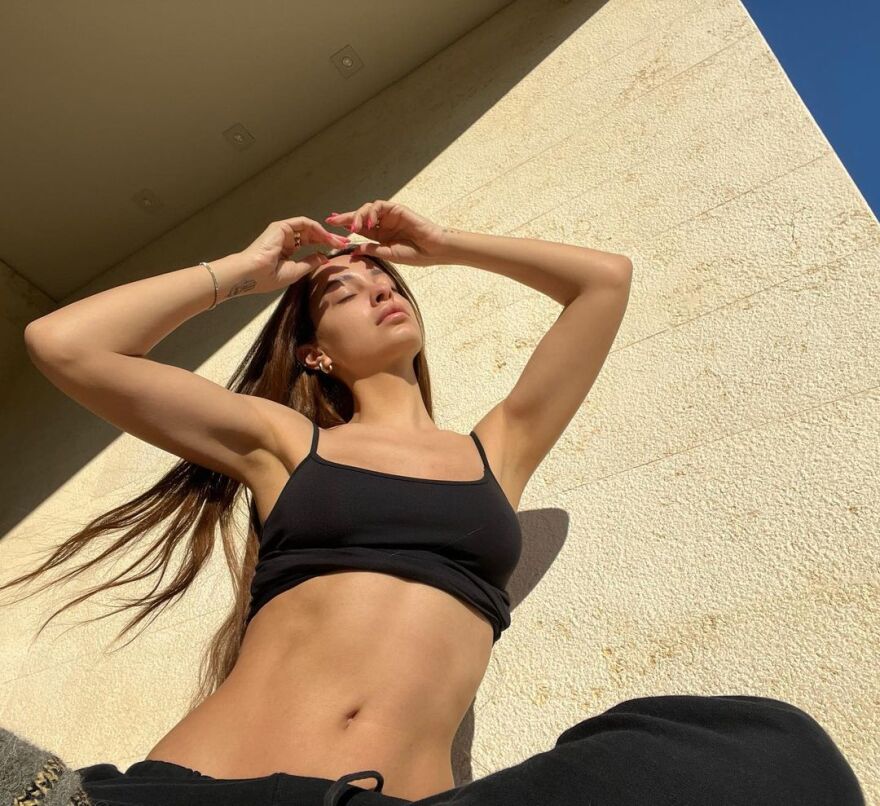 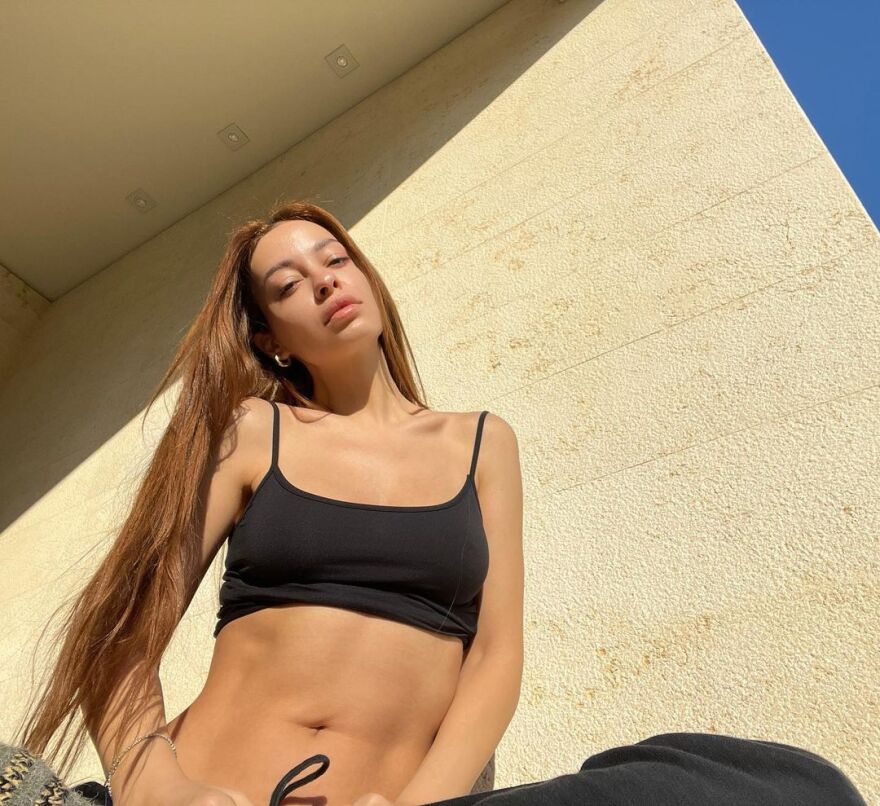 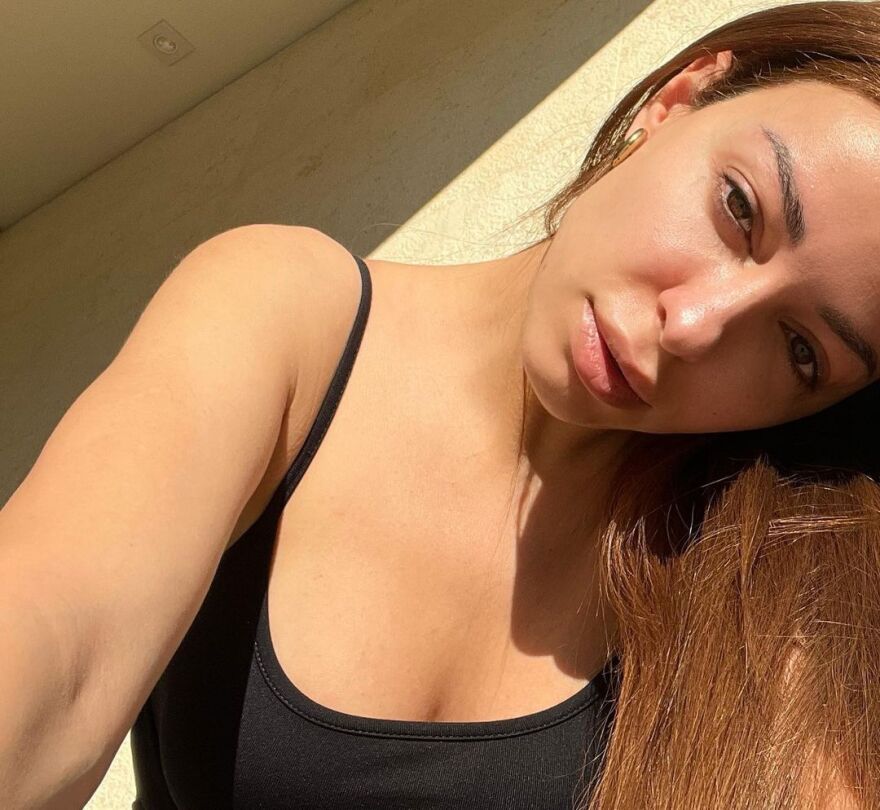 Her post has gathered countless likes and comments that deify her for her natural beauty.

Eleni Foureira is a Greek singer and dancer who began her music career in 2007 as a member of the Greek girl group Mystique, before pursuing a solo career after the group disbanded in 2009.

She was born in Fier in southern Albania, a city founded in 600 BC by Ancient Greek settlers from Corfu and Corinth.

She has three siblings: Ioanna, Margarita, and Giorgos.

The singer signed a solo contract with Universal Music Greece and released her self-titled debut album in 2010, which received a platinum certification in Greece.

She later signed with Minos EMI, and went on to release her second and third studio albums Ti Poniro Mou Zitas and Anemos Agapis in 2012 and 2014, respectively.

Both albums were well-received in Greece and Cyprus.

Foureira left Minos EMI in 2015, and signed with Panik Records.

Her fourth studio album Vasilissa was released in December 2017.

She represented Cyprus in the Eurovision Song Contest 2018 with the song "Fuego".

On 8 May 2018 she qualified from the first semi-final to the grand final, where she finished second with 436 points, the best result Cyprus has ever achieved in the contest.

Greeks are Everywhere: The Greek History Behind the Sicilian Flag

Eleni Foureira and Alberto Botía are expecting a baby boy

Eleni Foureira: "I miss the stage, I'm looking forward to the 2023 tour"

Eleni Foureira: "If Inspector Gadget was a Barbie" - See the photos