Joanna Paliospirou had Garifallia’s mother, Aleka Psarakou, as a guest on her podcast show, and from the moving meeting between these two women, who have survived the greatest trials, she uploaded a series of snapshots where they hug each other tightly.

As Joanna wrote in the caption on Instagram, where she posted the photos: “A shocking conversation, with a wonderful MOTHER, whose priority is always her family and children.”

“She tries to stand on her own two feet with dignity and love, after the murder of her beloved daughter Garifallia.

“Alexandra (Aleka), thank you for the strength you show and for the lessons you give us.

Speaking on Joanna’s podcast, Aleka said “Garifallia had an angelic face and a good opinion of everything.”

“She may have thought she could change him,” she said of her daughter, who was killed on the small Cycladic island of Folegandros, which has less than 800 inhabitants.

“I could not tell Garifallia not to go to Folegandros,” Aleka continued. “I knew where he would be and with whom.”

“We were talking about her relationship, she had told me some things, but I could not imagine that this thing would happen…”, she said among other things.

Aleka also stated that the family of the murderer of Garifallia do not want to say anything to her.

“His sister told me that she was afraid for her life, but what can I do?”

On Monday, February 14, Aleka Psarakou was at trial for the murder of Eleni Topaloudi.

The mother of the unfortunate student, when she saw Garifallia’s mother approaching her in the courts – shortly before the second instance trial for the rape and murder of her daughter – collapsed in her arms.

The shocking snapshot was captured on camera. 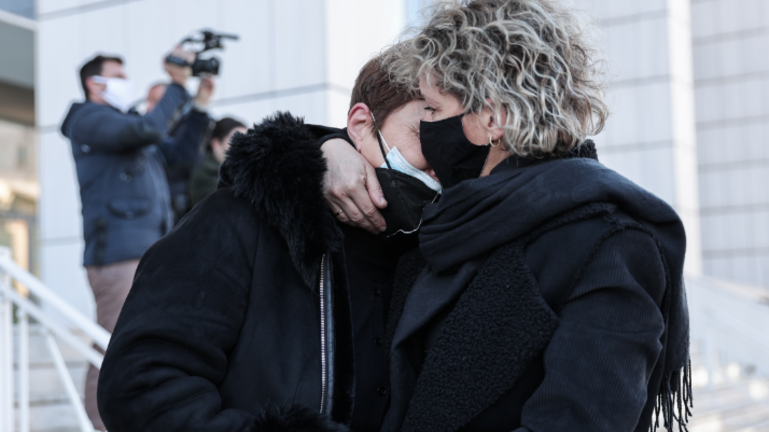 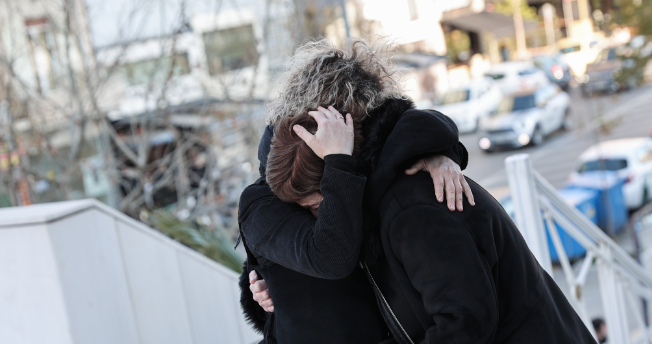 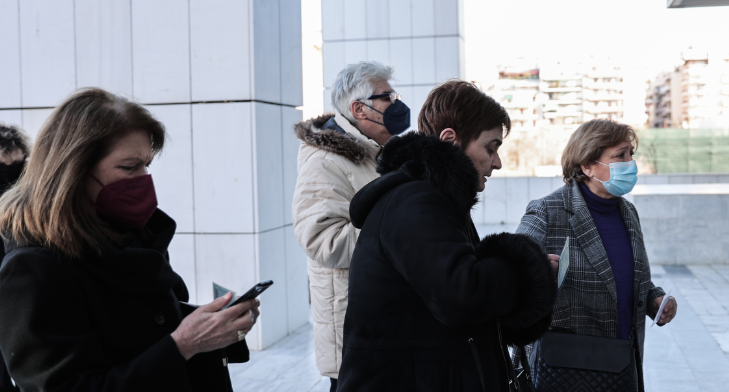 READ MORE: Photographing Joanna Paliospirou: “She walked confidently between cars as if she was maskless.”

Efstratia Mavrapidou: "Yiayia of Lesvos" and Nobel Peace nominee died at the age of 96