Two marble heads of female statues from the Roman era were found in an apartment in the centre of Thessaloniki, which was recently bought by a 35-year-old man.

According to SKAI, the new owner of the apartment found these fascinating artefacts carefully hidden in the attic.

Also found were a number of relevant documents, which according to the opinion of an archaeologist of the Ephorate of Antiquities of Thessaloniki, fall under Law 3028/2002 on the protection and cultural heritage.

The preliminary investigation is being carried out by the Department of Cultural Heritage and Antiquities of the Security Directorate of Thessaloniki. 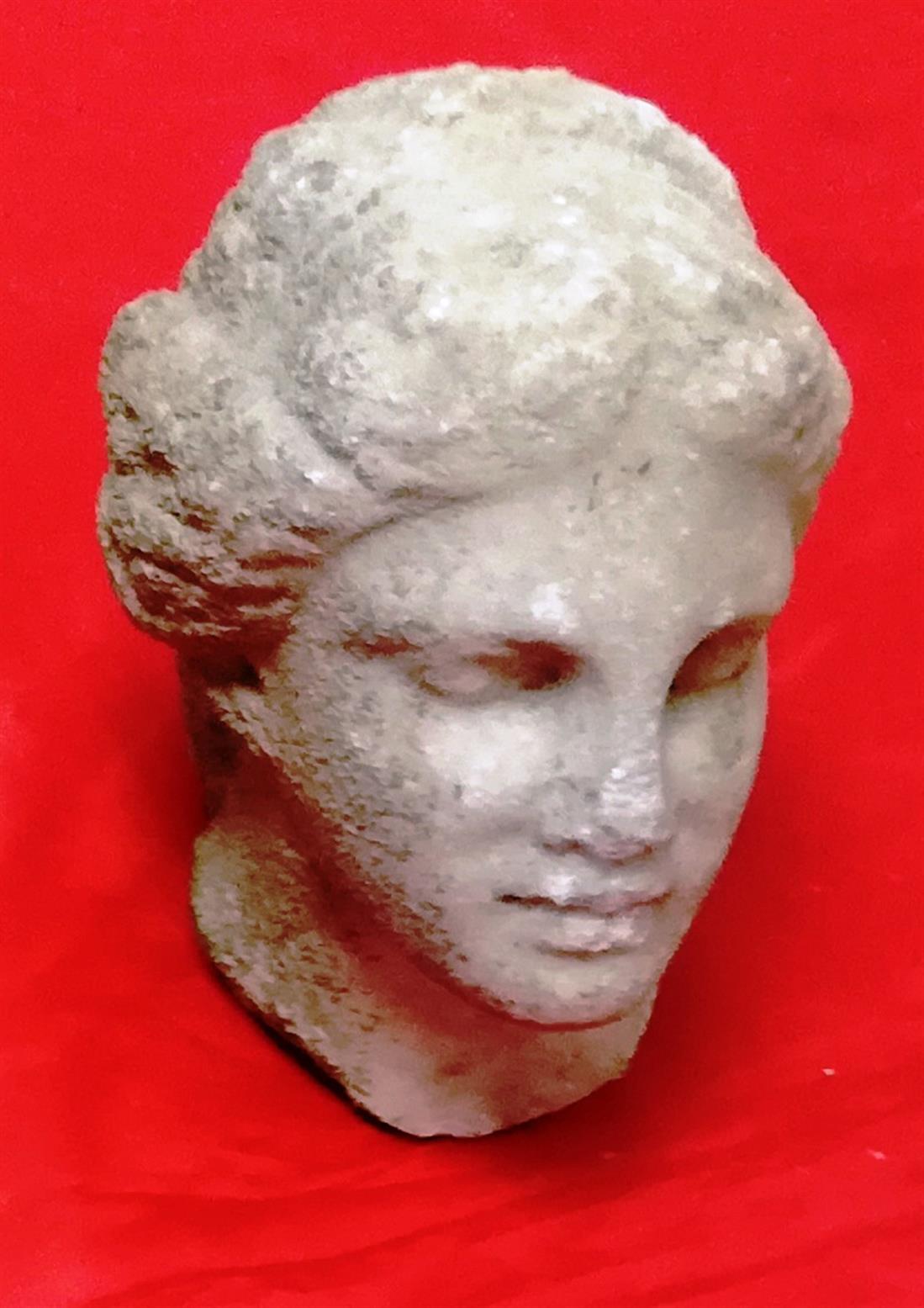 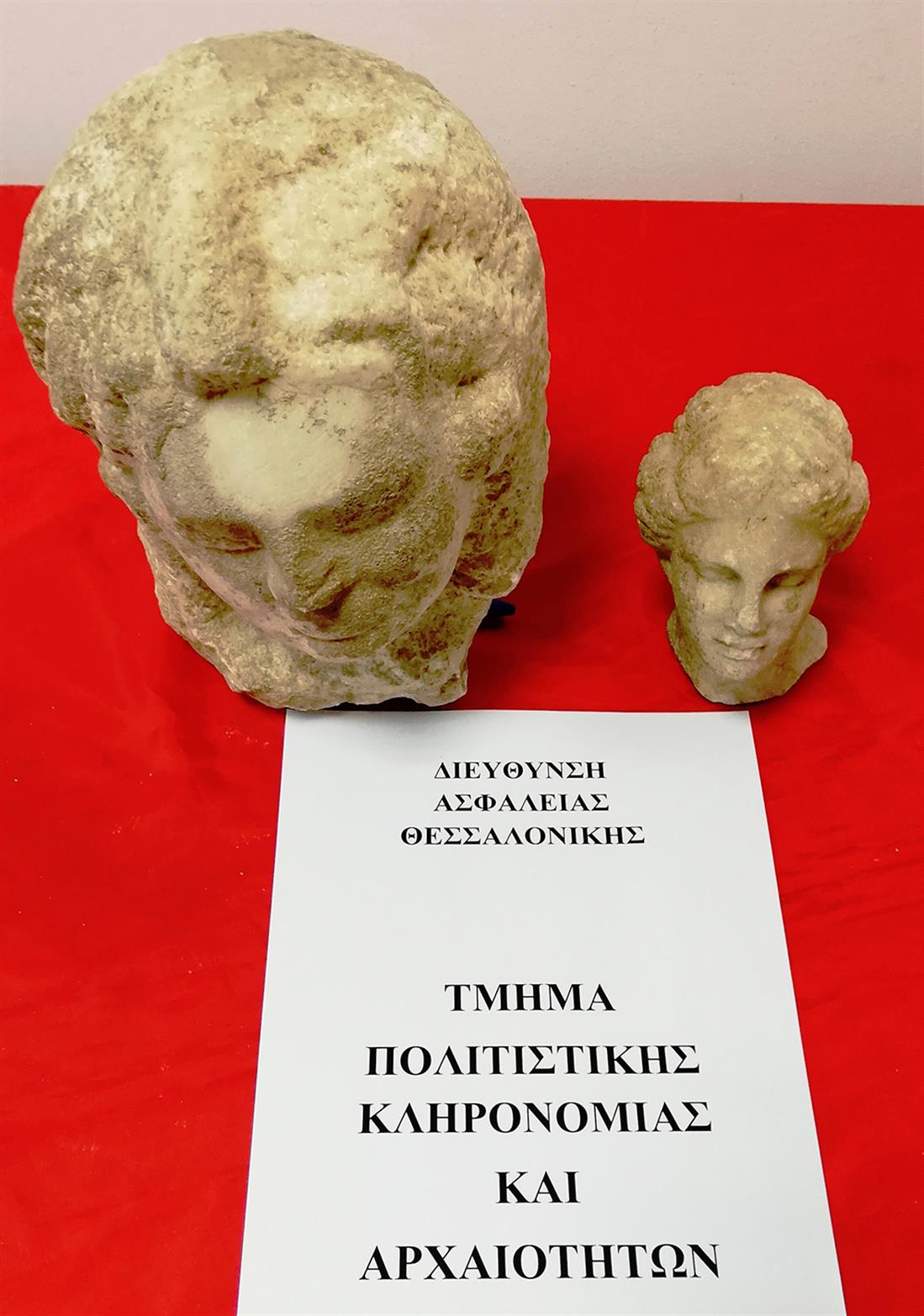 The city was the second largest and wealthiest in the Byzantine Empire, after Constantinople of course.

READ MORE: PANKRATION: ‘No biting and no gouging’ but all else fair game in “brutal” Ancient Greek MMA.

By about 50 A.D., the city was also one of the early centres of Christianity.

On his second missionary journey, Paul the Apostle visited this city's chief synagogue on three Sabbaths and sowed the seeds for Thessaloniki's first Christian church.

Later, Paul wrote two letters to the new church, preserved in the Biblical canon as First and Second Thessalonians.

Some scholars hold that the First Epistle to the Thessalonians is the first written book of the New Testament.

In 306 AD, St. Demetrius became the patron saint of the city, a Christian whom Galerius is said to have put to death.

READ MORE: The Ancient, Sacred Olive Tree of the Acropolis that Never Dies.

Most scholars agree with Hippolyte Delehaye's theory that Demetrius was not a Thessaloniki native, but his veneration was transferred to the city when it replaced Sirmium as the main military base in the Balkans.

A basilical church dedicated to St. Demetrius, Hagios Demetrios, was first built in the 5th century AD and is now a UNESCO World Heritage Site.

When the Roman Empire was divided into the tetrarchy, the city became the administrative capital of one of the four portions of the Empire under Galerius Maximianus Caesar.

Galerius commissioned an imperial palace, a new hippodrome, a triumphal arch and a mausoleum among others.

The following year, the Edict of Thessalonica made Christianity the state religion of the Roman Empire.

In 390, Gothic troops under the Emperor Theodosius I, led a massacre against the city's inhabitants, who had risen in revolt against the Gothic soldiers.

Just as the city was for most of its Hellenic history, it today is Greece's second city.