The Russian ambassador to Greece, Andrey Maslov, spoke about the crisis in Ukraine, the Ukrainian neo-Nazi Azov Battalion and Russia’s position on Cyprus.

Maslov initially said that “for eight whole years Russia has done everything possible to resolve the diplomatic crisis. The West has not condemned the crimes that led to the deaths of 5,500 people.”

Speaking about NATO, he stressed that NATO “has equipped Ukraine with state-of-the-art equipment and wanted to build a US bridgehead on the Russian border. NATO did not abide by the agreements and carried out five waves of expansion to the East.” 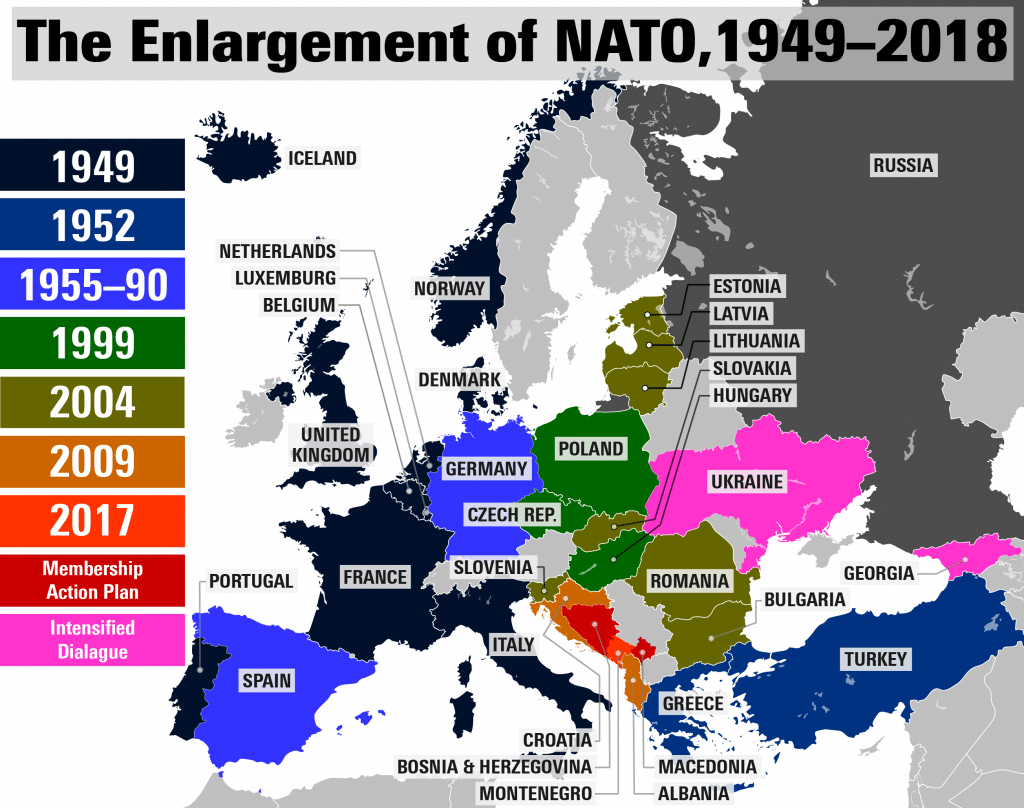 Commenting on Russia’s decision on the operation, he stressed that “it is in line with international law” and that “it has no intention of occupying Ukraine.”

“The Russian army is not hitting civilians, the Ukrainian ultra-nationalists are using them as a human shield. The Russian Armed Forces will continue the operation until they achieve their goals.”

He went on to talk about the demands of the Russian side, which are “recognition of Russian sovereignty in Crimea, the demilitarisation and de-Nazification of Ukraine, as well as the country’s neutrality.”

“A key issue for Russia is to secure guarantees that NATO will not expand to the East. We presented two draft guarantees,” the ambassador said.

“China and India did not support the illegal sanctions on Russia,” Maslov added.

Commenting on Greece’s move to Russia over the deaths of ethnic Greeks in Sartana, the Russian ambassador said:

“We gave our clarifications to the Greek side based on the official information from the Russian Ministry of Defence about the tragedy in Sartana. We tried to explain that the Azov Battalion was operating that day.”

“Greek correspondents broadcast what is happening in Mariupol and saw the crimes of the Azov Battalion which uses civilians,” Maslov added.

Speaking about Greek-Russian relations, he said that “we must maintain contacts with the Ministry of Foreign Affairs and this constructive communication. Diplomacy is the solution.”

“Diplomatic communication will continue,” he said, adding: “I have no doubt that our relationship will be restored in the future, without knowing when it will happen. It takes time.”

Regarding the supply of weapons to Ukraine, the ambassador stressed that “it is very dangerous. They can become a weapon in the hands of Nazi battalions.”

Speaking about EU policy, he said “they add oil to the fire” and “it will have consequences.”

Finally, he stressed that Russia “does not recognize the TRNC (Turkish Republic of Northern Cyprus) as Greece does not recognise Kosovo” and that “the attitude of authorities has not changed.”

The Russian Defense Ministry says that its military operation in Ukraine is aimed at the country’s military infrastructure and that the civilian population is not in danger.

In addition, Moscow says it has no plans to occupy Ukraine.

Erdoğan's son: Why go to Starbucks and drink Turkish coffee?