The vice-president of the ruling AKP party in Turkey and spokesperson Ömer Çelik appeared provocatively once again against Greece, reiterating accusations and fake news of alleged mistreatment of immigrants trying to enter the country illegally.

“Turkey is lifting the burden of the whole world. Think how shameful it would be if hundreds of thousands of people died there. In the Mediterranean, the Greek navy sinks boats, abandons them to death and tortures them,” he said.

“Now Greece will live with this shame for a lifetime,” he Çelik continued when commenting on reactions in Turkey to the large number of refugees and migrants who have entered the country in recent years. 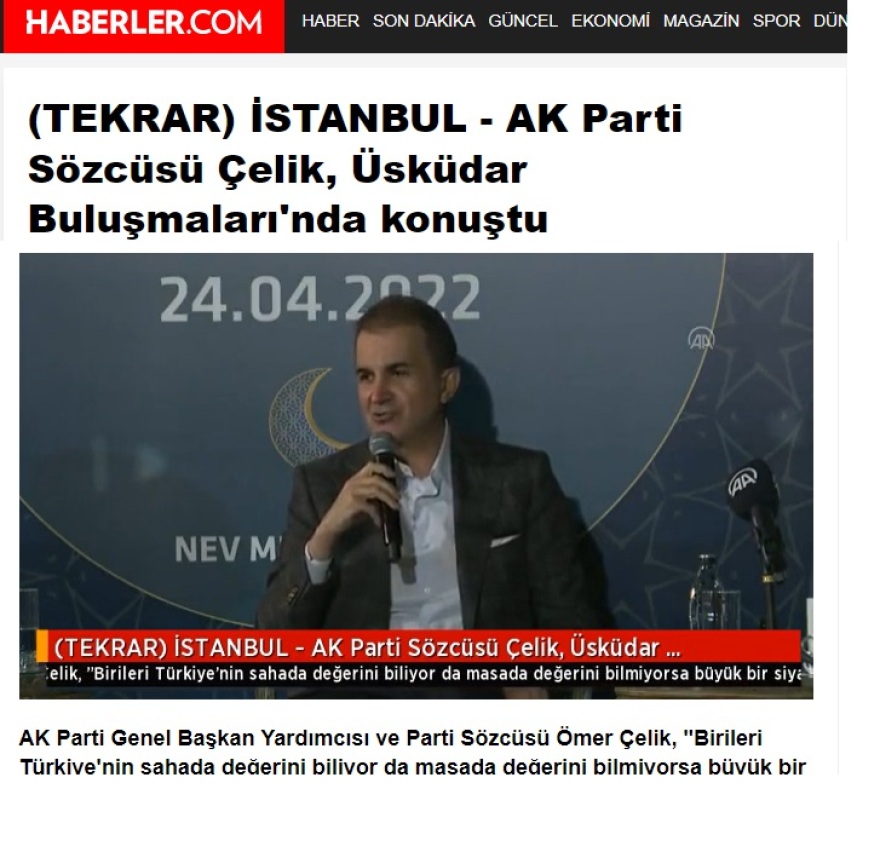 “We should not confuse policy-making with racism. Unfortunately, some parties are racist. We are not saying that these people will stay here forever,” he said.

“Once the fear of death in the environment disappears, people will return to their countries,” the AKP official said, adding: “We will not allow the population structure of this place to change.”

“In the end, they will return to their countries,” Çelik said during a speech at an event at the AKP Youth Branch in Istanbul.