Sakellaropoulos Organic Farms (www.bioarmonia.gr) noted a record of 100% and 15 awards in equal number of participations in Turkey. 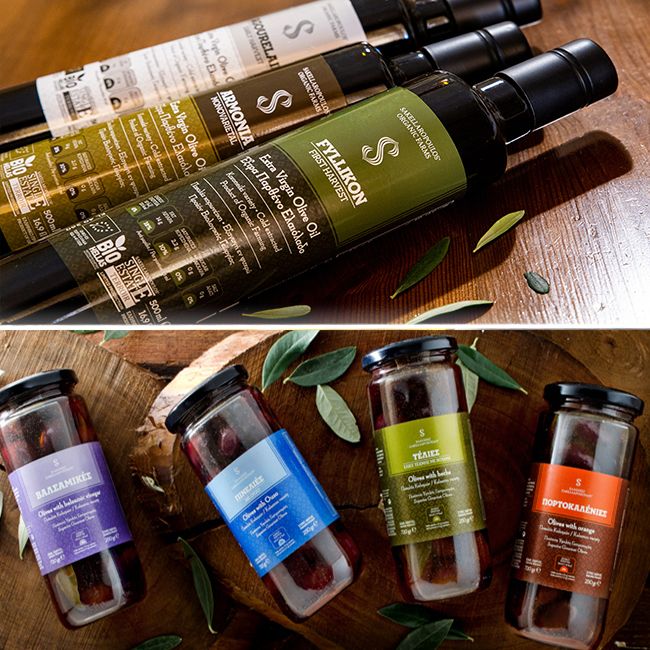 This reflects the dynamic of Greek olive growing, placing Greece and Sparta Laconia in the most prominent places on the global olive growing map, while constituting a great and special honor for Sakellaropoulos Organic Farms.

More specifically, these fifteen (15) awards come from the second edition of the Anatolian IOOC international competition held in Edremit, Balikesir, Turkey, from April 26 to April 29, 2022.

This international competition applies strict evaluation standards based on tasting methods defined by the International Olive Oil Council, exclusively with the method of blind tasting and is ranked with a very high score, 8/10, in the world ranking.

The tasting of olive oils at Anatolian IOOC 2022 is carried out by expert olive oil tasters of international prestige, coming from different countries of the world.

For 2022, hundreds of olive oils from many olive-producing countries participated with a very high level of quality and degree of difficulty in distinguishing them.

Sakellaropoulos Organic Farms were honoured with extremely high awards, specifically 4 gold and 11 silver awards, and thus are ranked with a new record among the only producers who have achieved the absolute number of 15 awards in an equal number of participations.

In particular, the international awards for the organic and gourmet olive oils of Sakellaropoulos Organic Farms at the Anatolian IOOC for 2022 are:

Is raw olive oil the most valuable olive oil? How and where do we use it?

Fighting high cholesterol: The oil that sheds it more effectively than olive oil