Greek striker Giorgos Giakoumakis hit out at AEK Athens only a day after his Celtic FC manager Ange Postecoglou revealed his own snub from the club.

Giakoumakis got his big break when he joined AEK five years ago. However, after his failed spell in Athens between 2017 and 2020, where he scored only three goals in 48 appearances overall, with just 9 of those games coming in the starting XI.

It was his first spell at a big club, but only 19 months later he was shipped out to OFI Crete on loan. Another loan spell with Polish outfit Gornik Zabrze came and went before Giakoumakis finally got out of Greece permanently and went to VVV-Venlo in the Netherlands. 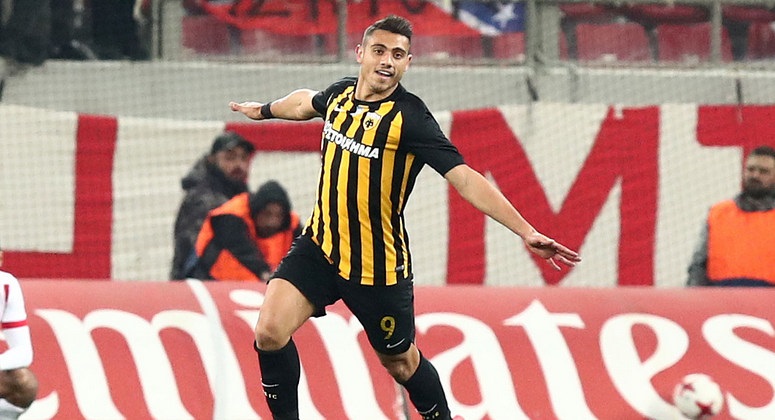 In an interview with Greek outlet Novasports, Giakoumakis said: “In Greece, I was to the point of doubting myself until the last season I played for AEK Athens.

"I was thinking that maybe I wasn’t good. It was a difficult four years, I went through difficult situations.

“I had told my agent and friend, Yannis Emmanouilidis, to take me to OFI, the team I love, in my homeland Crete, at least to enjoy football. I no longer cared about making a career.

"He was the only one telling me to calm down and that he believed in me and that I could go abroad. He played a catalytic role in my career. In Greece, you need to have a lot of patience

“I have improved a lot since I was at AEK. What cost me in AEK is that I went there from a small club. I didn’t cost them anything and if I hadn’t come out I would have been a third (choice) centre forward.

"The thing is, there was no plan with me. Everything went on automatic. I was trying to be myself, but I was not getting the opportunities I should have gotten. If you’re not ready, the team has to get you ready.” 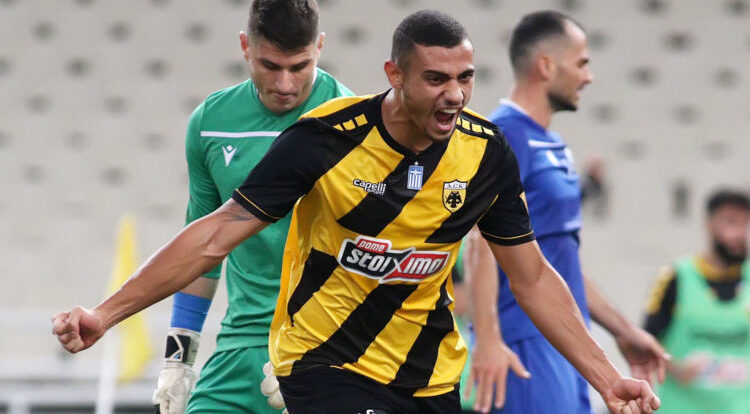 His comments come as Celtic FC manager Postecoglou saidd: “AEK was a possibility, almost at the same time as Celtic."

“It was a sliding doors moment. At that time of year, clubs are looking for managers and we got really close. They went another way and literally a day after that I got a call from Peter Lawwell.

“I then had a chat with Dermot Desmond and it was done within 24 hours. But that’s been my career as a manager. Things have just happened without me really seeking it.

“I have tried to do the best I can in the role I have and, by having success, opportunities come along. It was difficult to see myself on this side of the world.

“I had brief chats with people, but there was still no recognition of what I had achieved. It was going to take the stars to align for me to get an opportunity. It’s worked out and I couldn’t be happier.”

Lawwell revealed that Postecoglou had been a name on the Celtic radar for three years prior to his appointment. But the gaffer said: “I wasn’t aware I was on Celtic’s list before that.

“The hard part for me was: How was I ever going to get this side of the world to notice somebody like me doing his stuff in leagues and countries that Europe will rarely have a look at?

“I guess the fortunate thing for me was that I was at Yokohama, who had a link with Europe by being part of the City Group.

“Again, fate put its hand in and there was a connection with Peter and Mark Lawwell, who is now coming to us.

“For someone like me to end up in a job like this, it would have to be some sort of bizarre set of circumstances for it to happen.

“I couldn’t have done any more than I’d done, to be honest. But, otherwise, I don’t think I’d have got a look-in.”

With Postecoglou not only winning the Scottish League Cup and Scottish Premiership, but also securing a spot in next seasons edition of the Champions League, there is no doubt he sees how fate can play in funny ways considering how AEK finished the season.

Mykonos pelican attempts to eat or... kiss a tourist (VIDEO)