A 27-year-old Pakistani man will be tried on January 12 by the Court of Rhodes for the sexual assault of two women in Kos, one of whom he tried to drown.

The incidents occurred in October 2019 and the foreigner after his arrest had been taken to prison where he is still today, Rodiaki reported.

So at the beginning of the new year he will be accountable before the court for  attempted murder, bodily harm and attempted serial rape.

The first incident occurred on October 12, 2019 shortly after 6pm in the area of ​​Lampi of Kos when the 27-year-old Pakistani approached from behind a 41-year-old Greek woman and tried to take off her blouse.

The woman reacted and started calling for help, which made the perpetrator flee.

The 41-year-old immediately called the the police and reported everything that had happened to her.

Police hurried to the spot and after a thorough search they located the accused near the beach of Lampi in Kos.

However, as it turned out, the 27-year-old Pakistani had managed to carry out a second similar attack on a 30-year-old foreigner from Germany and was leaving the area.

In particular, the foreigner had followed the German woman, grabbed her with one hand from the middle and with the other from the back and started kissing her on the neck.

The German woman started running towards the sea and the Pakistani followed her and pushed her violently into the water.

During her fall, the 30-year-old German hit rocks and was injured.

Then the accused, while in the water, tried to take off the foreigner’s blouse and at the same time pressed her head into the water with his hand, cutting off her breathing and endangering her life as she was in danger of drowning.

The 30-year-old girl started shouting at some point and then the Pakistani fled to be located a few meters away by police who were looking for him after the complaint of the Greek woman.

Although both women have recognized the 27-year-old Pakistani, he denies that he is the one who committed everything that he is accused of.

However, these allegations did not convince the prosecutor and the investigator in Kos and he was detained.

In a separate incident only days ago, a Pakistani drug dealer in Athens kept two underage girls imprisoned in his apartment, drugged them and raped them, as reported by Greek City Times.

Images of the Pakistani drug dealers house were also revealed. 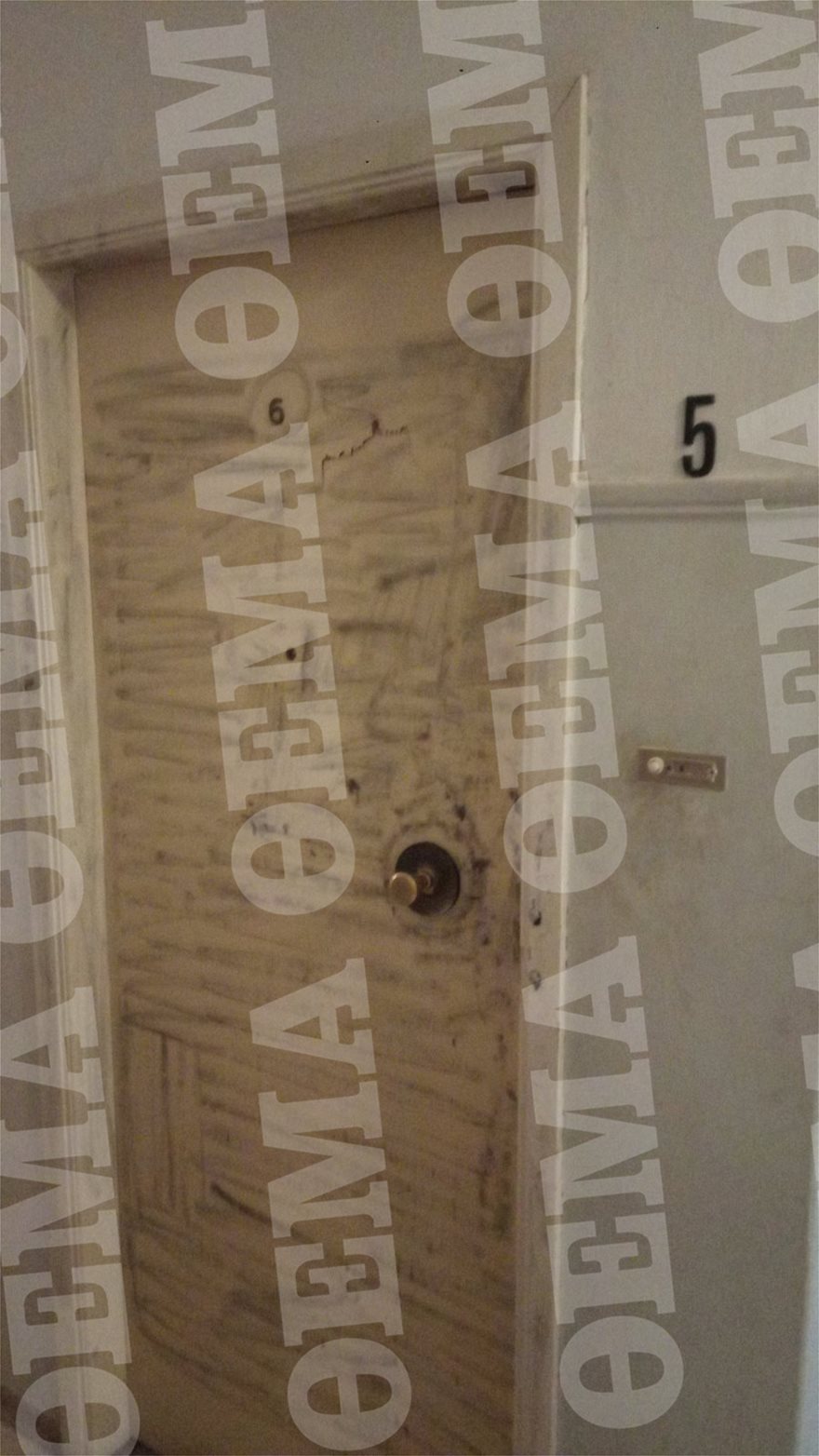 Who is Greece's new ambassador to Skopje?

What did the German Bundestag say about Cyprus, Varosha and Turkey?