A meeting between Japanese Ambassador to Athens, Yasunori Nakayama, and Greek Foreign Minister Nikos Dendias was held earlier today in the Minister of Foreign Affairs.

The meeting focused on bilateral relations and co-operation, according to a tweet made by the Foreign Ministry.

“I met with new Japan Ambassador Yasunori Nakayama and wished him a successful term. Greek-Japanese relations and cooperation in focus,” the Greek Foreign Minister said on Twitter. 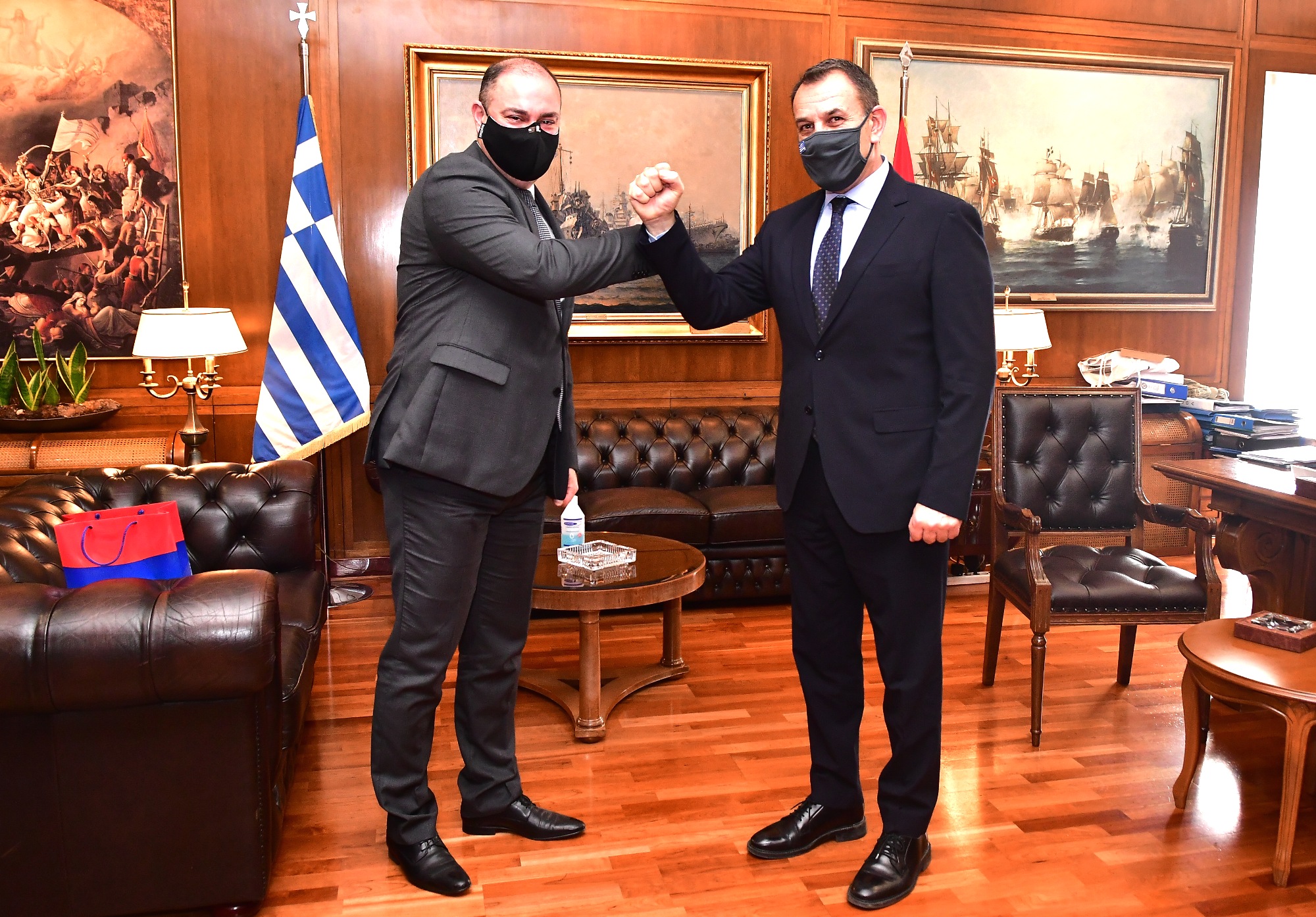 Dendias: Sanctions against Turkey to remain on the table

Dendias: We consider our relations with Syria and Libya “extremely important”