The book not only provides the very first example of sheet music to the traditional sounds of Greece and Cyprus for the classical guitarist, but also shares a brief history of the development of Greek music since the Smyrna tragedy in Turkey nearly 100 years ago. 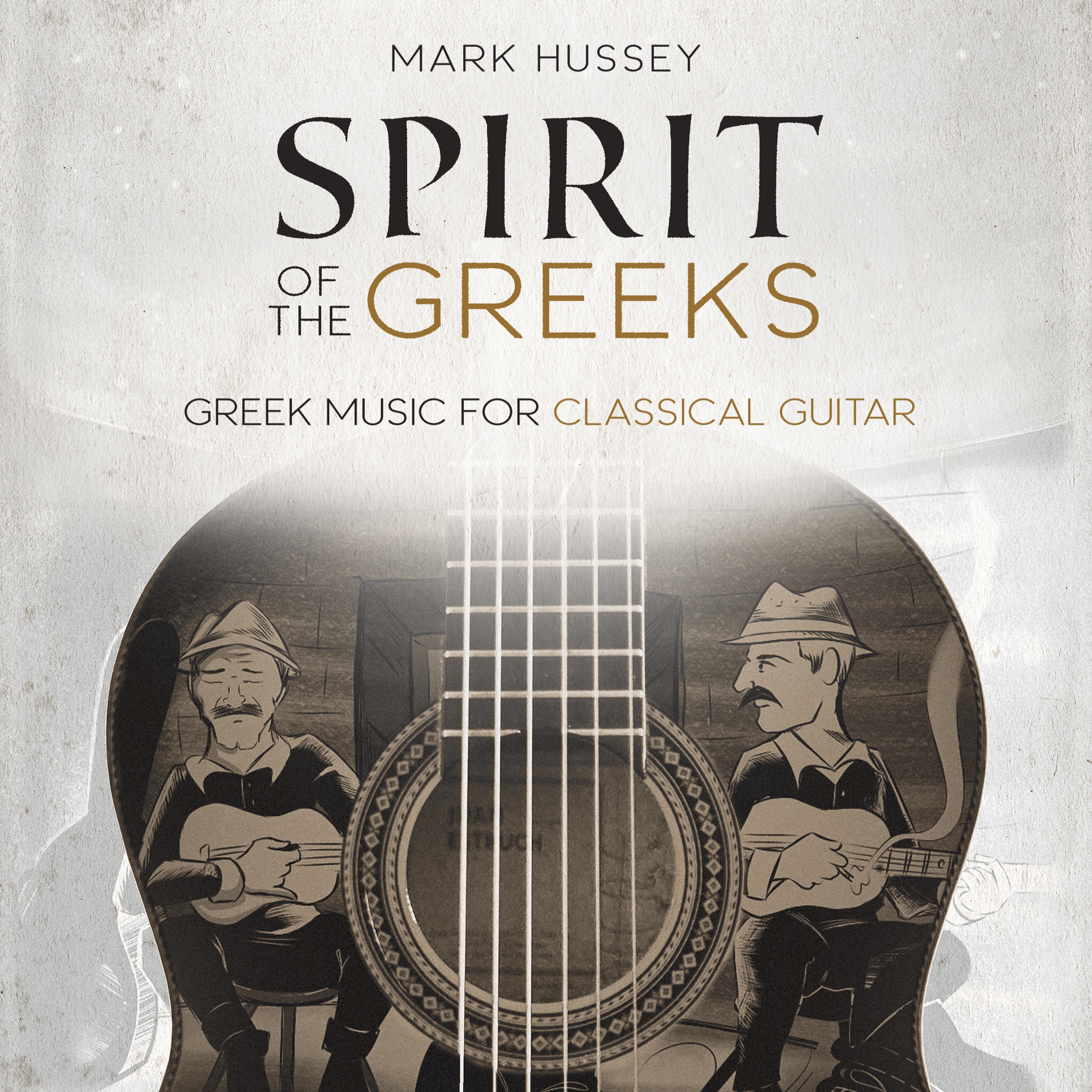 This was followed by the population exchange of Christians and Muslims between Greece and Turkey in 1923-24.

Mark, now living in Derbyshire, is an Anglo-Greek Cypriot who has extensively performed classical, flamenco and jazz around the world.

He shares his passion for Greek music with a wider audience via the publication of 'Spirit of the Greeks' and new audio recordings of traditional Greek music on guitar.

'Spirit of the Greeks' book (in paperback, kindle and PDF) and the album are available here.

READ MORE: Giannis Haroulis one of Greece’s most talented artists.

Kalimera Dear 'emvolio.gov.gr' from a foreigner struggling to get vaccinated