Greek tax authorities shut down Paradise Beach Club in Mykonos after a surprise inspection carried out by a team of inspectors, Proto Thema reported. 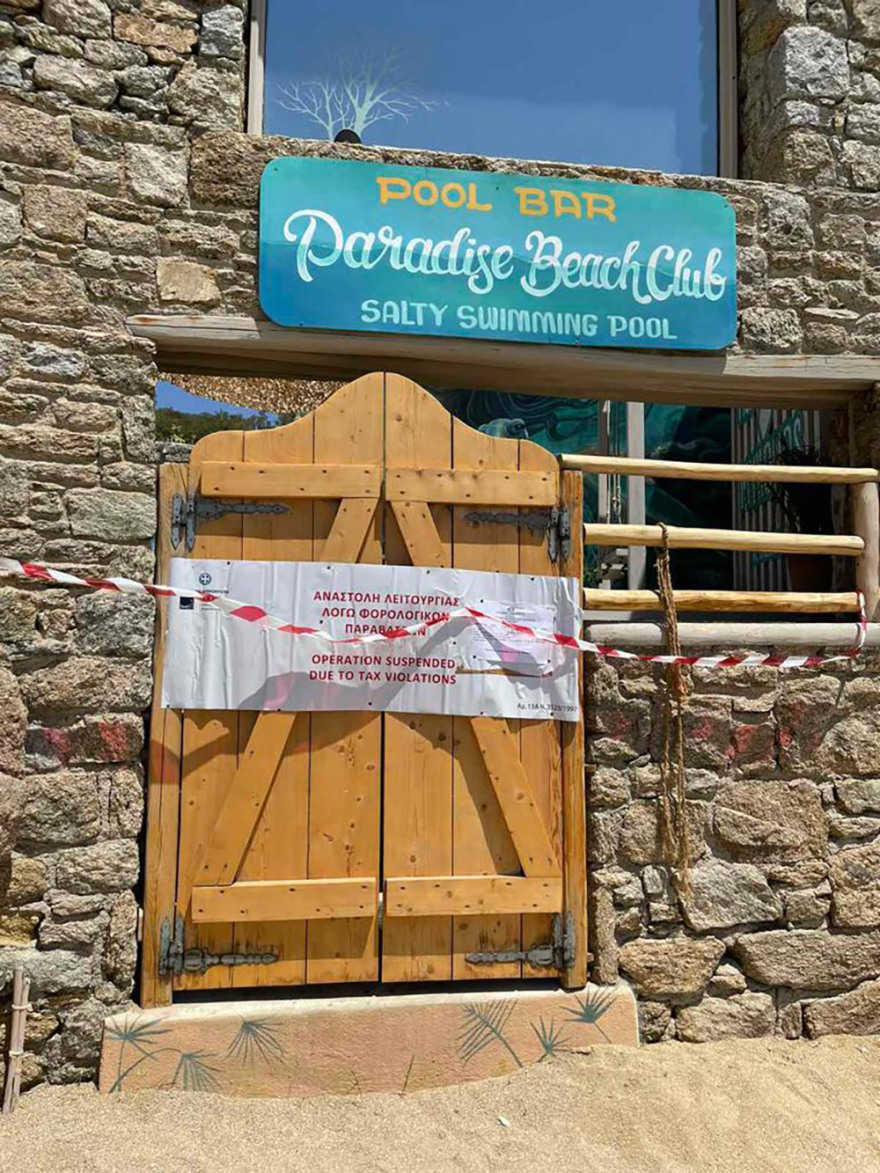 After the completion of the audit, a number of tax violations were found, such as the non-issuance of dozens of receipts. 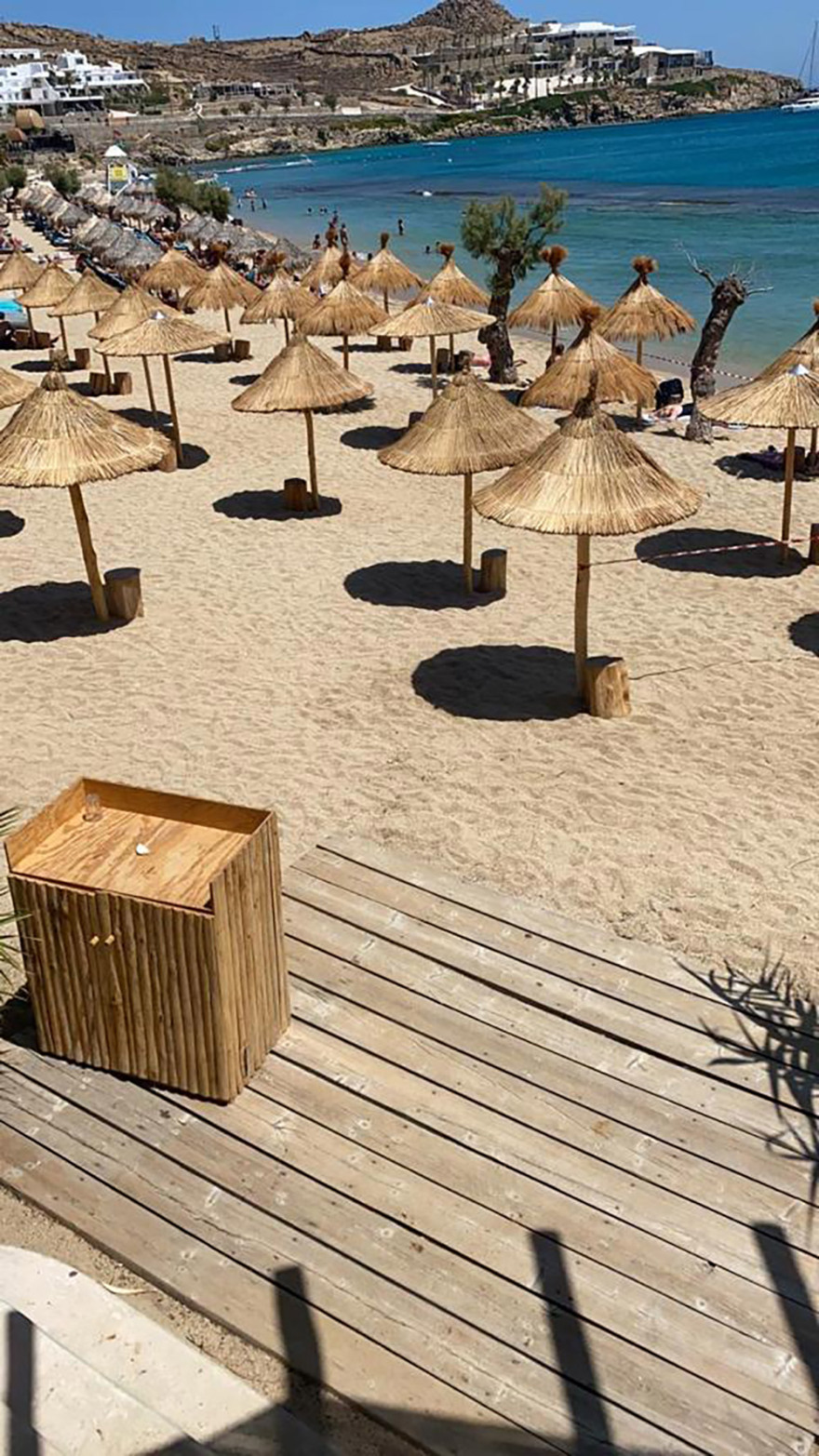 After that the company was sealed for two days while fines were imposed. 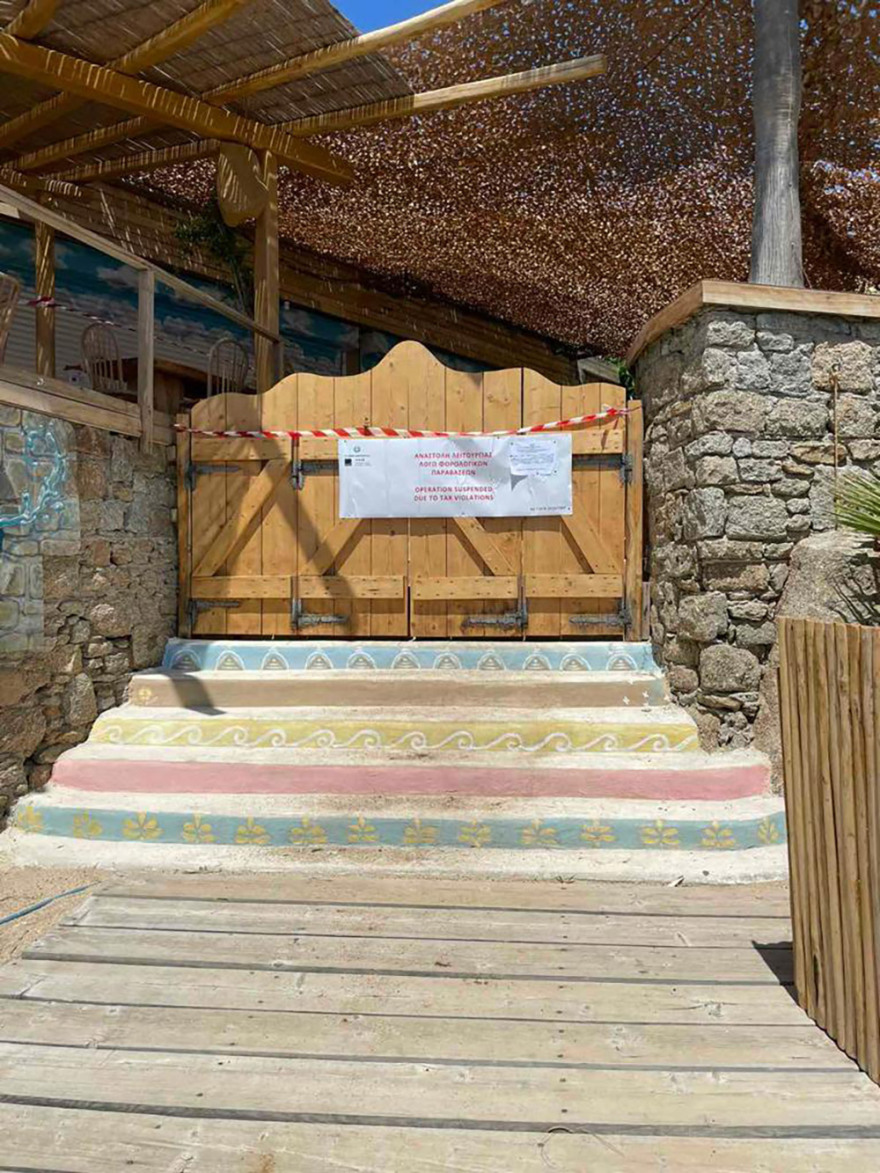 Paradise Beach Club, founded in 1969, was crowned #14 in DJMag annual poll featuring the clubs from all over the world.

Kostis the seal: €18,000 reward for info leading to the arrest of his killer