Brazilian researchers have found that a molecule in the venom of a type of snake slowed down the reproduction of COVID-19 in monkey cells, a study found according to Sky News.

The discovery could be a possible first step towards the creation of a drug to combat the virus that causes COVID-19.

The study showed a molecule produced by the jararacussu pit viper, one of the largest snakes in Brazil, reduced the disease’s ability to multiply by 75%. 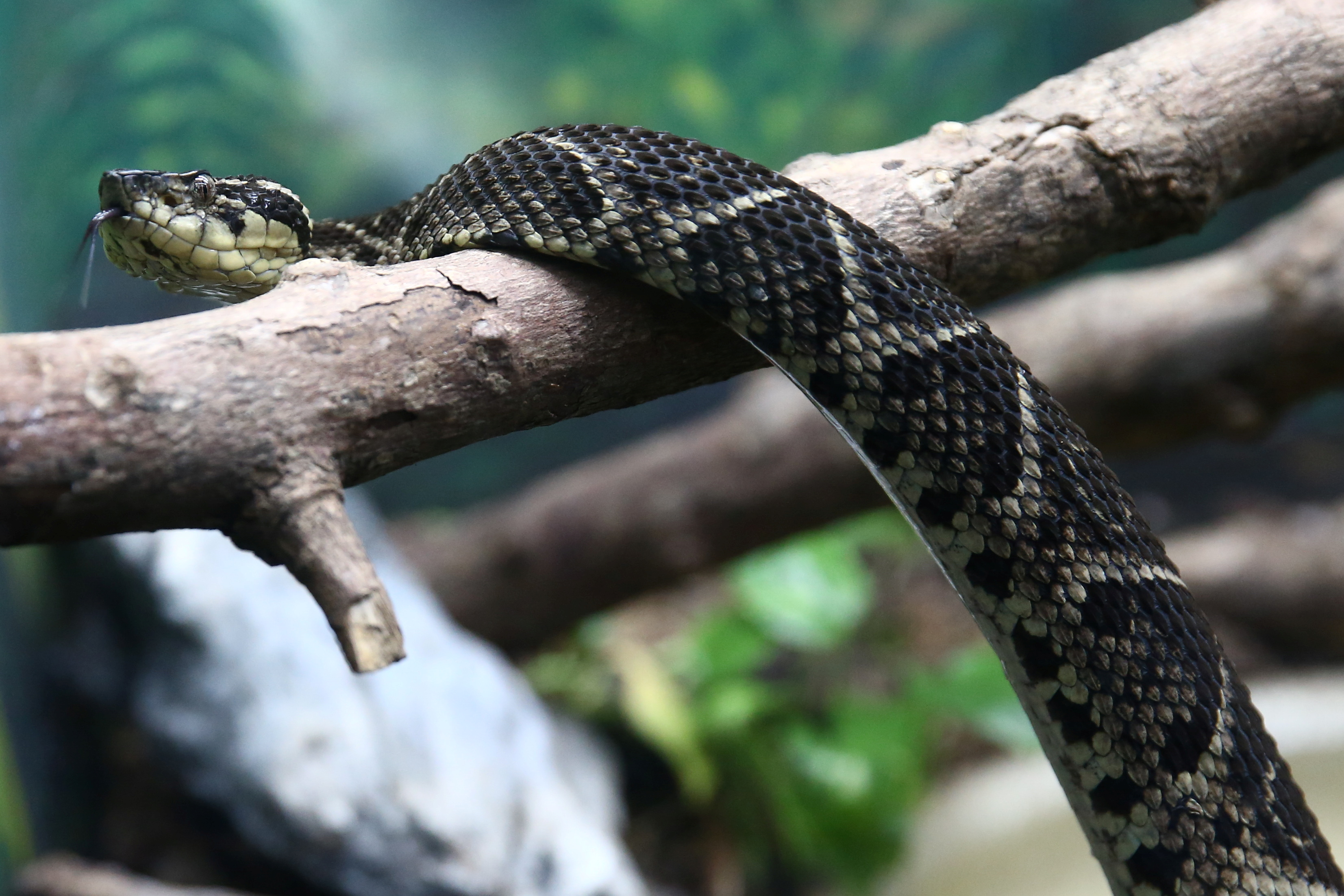 One of the scientists involved in the research, Rafael Guido, said: “We were able to show that that component of the snake’s venom was able to inhibit a very important protein of the virus.

“It’s the first step in a long journey… the process is a very long one.

“A component of the venom demonstrated in this study is that it has development potential. It’s a long road, we have taken the first steps.”

Mr Guido added that scientists are “afraid people will go hunting for the jararacussu all over Brazil, thinking it will save the world or themselves, their family”.

He said: “That’s not the case. Is this an important discovery? Without a doubt it is, but chasing after the animal is not how it will be resolved.”

“The component that was discovered is just a fraction from inside the venom, it is not the venom itself that will cure coronavirus at this time.”

The jararacussu can grow up to 2m long and is found in Brazil, the coastal Atlantic Forest, Bolivia, Paraguay and Argentina.

Djokovic’s lawyer: Australia cancelled his visa because of his potential to “excite anti-vax sentiment”

Tsitsipas attack on Djokovic: “Not everyone plays by the same rules”