Born in Athens but with roots in Aivali, Asia Minor, Alexandros Papagos (December 9, 1883 – October 4, 1955) was a Greek military leader who reached the Rank of Field Marshal.

He served as Chief of the Hellenic National Defence General Staff and later served as Prime Minister.

During the Italian attack on Greece in World War II, Papagos directed Greek operations against the Italians on the Albanian front. The Greek army under his command, managed to halt the Italian advance and push them back into Northern Albania.

Following the German invasion and occupation of Greece, Papagos organised a resistance movement made up of Greek officers.

In 1943 he was arrested by the German occupiers and transferred to the Dachau concentration camp, where he remained until the camp was liberated in 1945.

In 1949, he was once again appointed Commander-in-Chief of the Greek Army, to lead the final victory over the communist guerrillas during the Civil War. 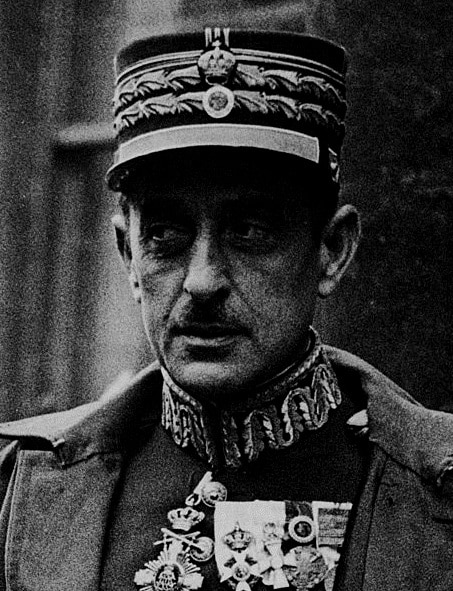 The suburb of Papagou in Athens, named after him, is home to the Greek Ministry of National Defense.

After a long and decorated Military career, he turned his hand to Politics and founded his own party – Greek Rally – where he would go on to win the elections of November 1952, serving as Prime Minister until his death.

Life among ghosts: One year after the war in Nagorno-Karabakh