More and more recently, Turkish President Recep Tayyip Erdoğan has been facing about allegations about his health condition.

The allegations made by economics professor and author İbrahim Öztürk on the Moonstar TV channel, which is owned by exiled Turkish journalists, have caused a stir in Turkey and further exacerbated the harsh climate against the Turkish president.

"There is no new phrase or reason for Erdoğan to stay in Turkish society anymore," Öztürk said when speaking live on Moonstar TV.

"There is no moral superiority, he has legally collapsed, he has religiously collapsed and his prestige has collapsed," he continued, before dropping a bomb about the Turkish president's health. 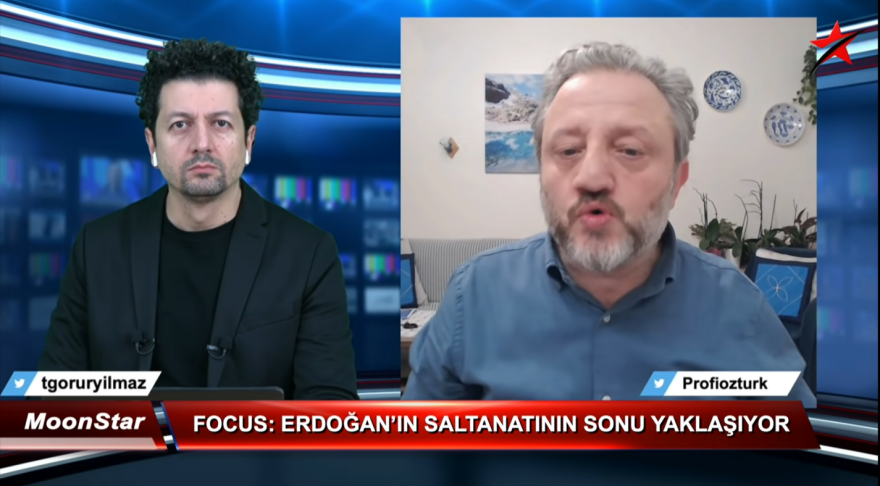 "Let me mention something that someone close to him told me.

This is the most unlucky contestant on a Greek gameshow