Nurdan Gündüz, wife of the Turkish prosecutor İbrahim Gündüz, was buried in the Muslim cemetery of Kos after the married couple lost their lives at the beginning of December when trying to escape the Erdoğan government for Greece.

Turkish authorities did not allow the relatives of the two victims to travel to Greece to identify and collect the bodies.

For this reason, Nurdan was buried in the Muslim cemetery of Kos.

In an emotional atmosphere, she was buried on Saturday morning as the identification of the body and the planned procedures had already been completed.

The burial of her husband İbrahim, right next to her, will follow in the next few days.

The whole process was undertaken by the Vakuf Kos Estate Management Organisation and its president, who showed particular sensitivity to the issue.

The ceremony was attended by a friend of the couple who lives permanently in Athens and who live broadcasted the funeral with his mobile phone to the relatives of the victims in Turkey, who even in this way mourned the loss of their loved ones.

The 36-year-old prosecutor remains in the morgue of Kos hospital and will be buried in the next few days when the procedures are completed. 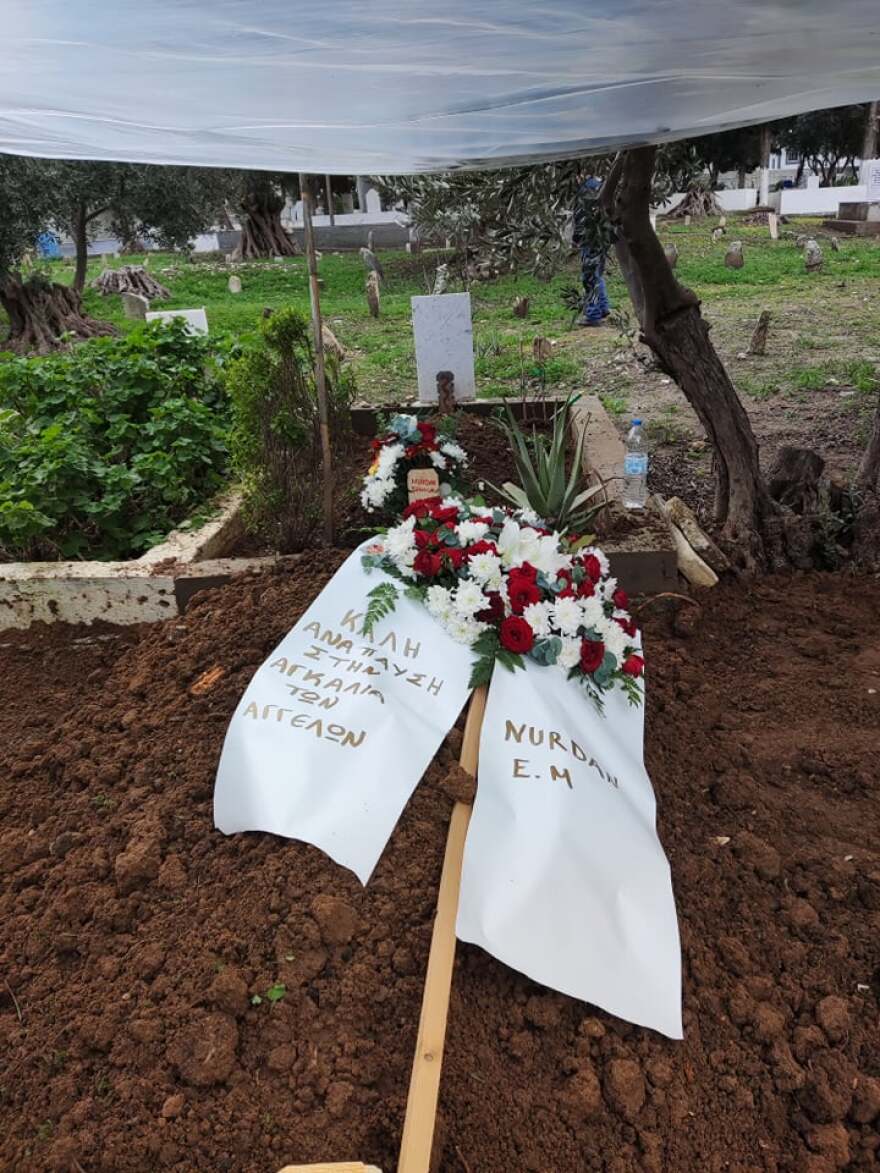 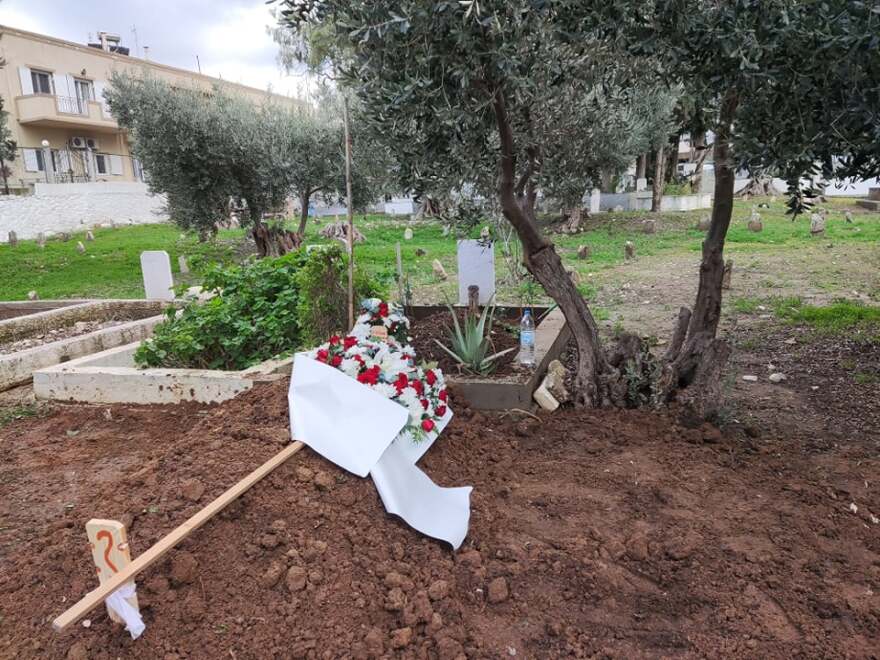 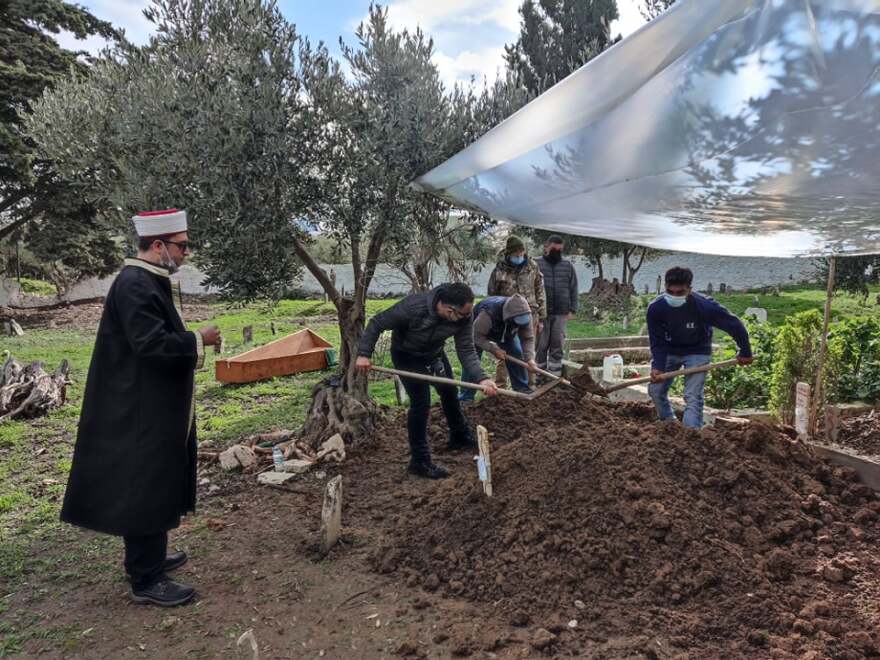 The young couple were fired from public office, on the same charge, and jailed for 15 months in Osmaniye prison in southern Turkey.

He was released on bail but banned from travelling abroad.

In order not to return to prison again, İbrahim and Nurdan got married and decided to flee to Greece and seek political asylum.

In the early hours of December 2, the speedboat they were on board overturned due to high waves and mishandling of the captain, with the result that the five passengers, four men and one woman, were found in the water.

The Greek Coast Guard intervened immediately, however Ibrahim and Nurdan were pulled out dead.