19-year-old British-Belgian national Zara Rutherford wants to be the youngest woman in the world to go round the solo in a single-engine aircraft, which managed to land at Heraklion airport in Crete.

Her arrival in the city of Heraklion was scheduled for Saturday, but the weather conditions did not allow her to approach.

On Sunday morning she tried again and was able to land.

As you can see from Creta24's photographs, she was very happy: 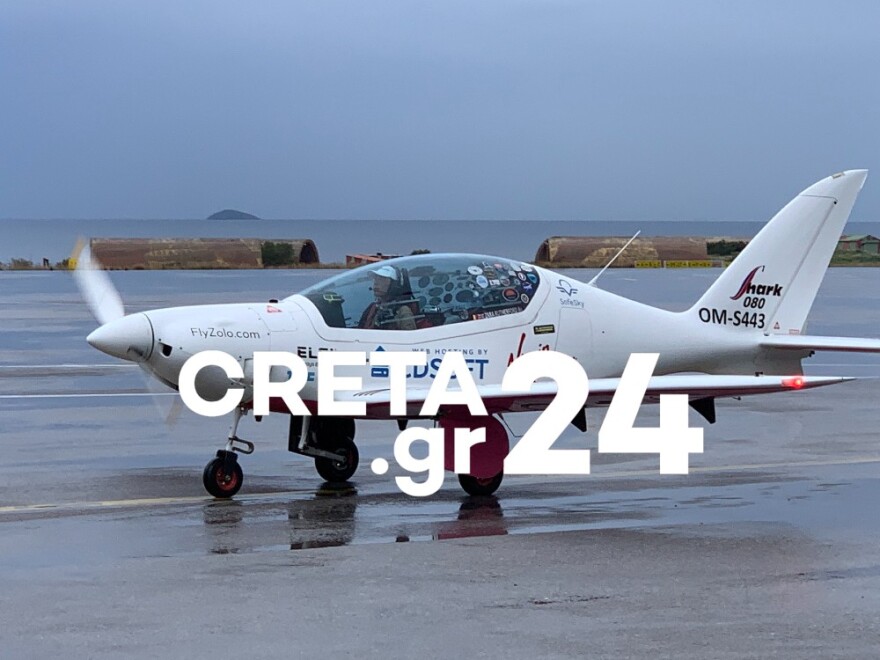 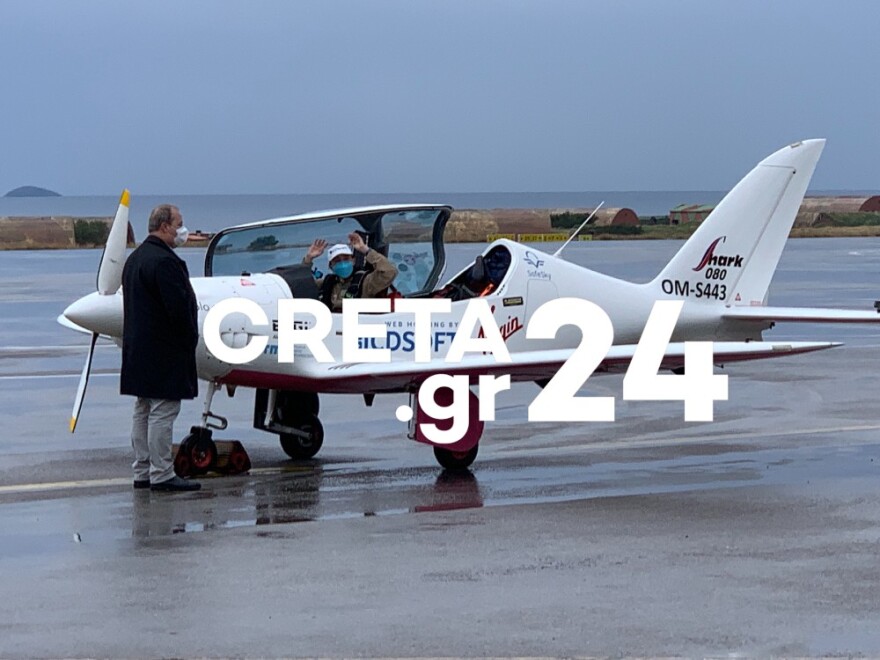 The young girl was welcomed by the Airport Manager of Heraklion, George Pliakas, who offered her flowers and congratulated her on her effort. 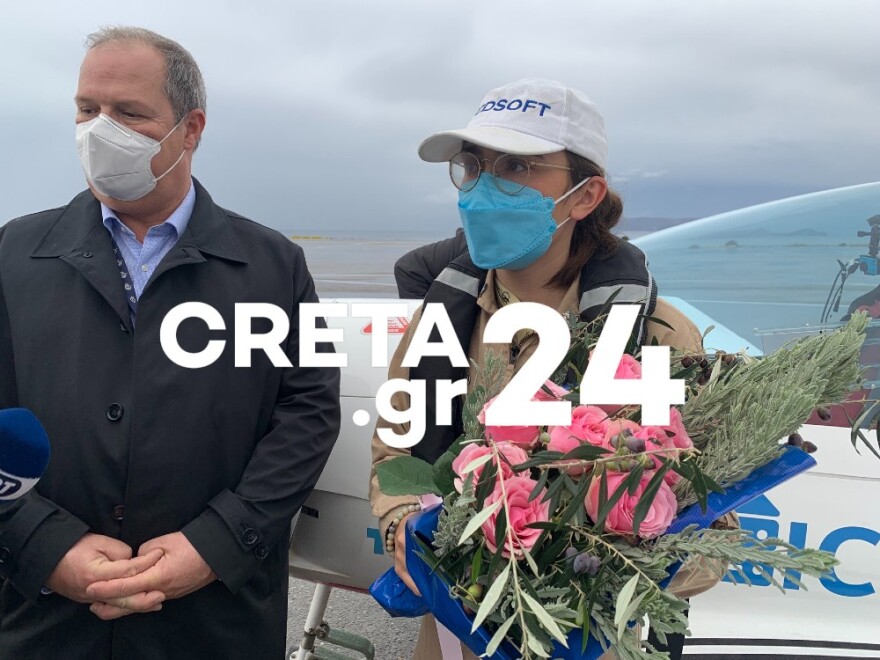 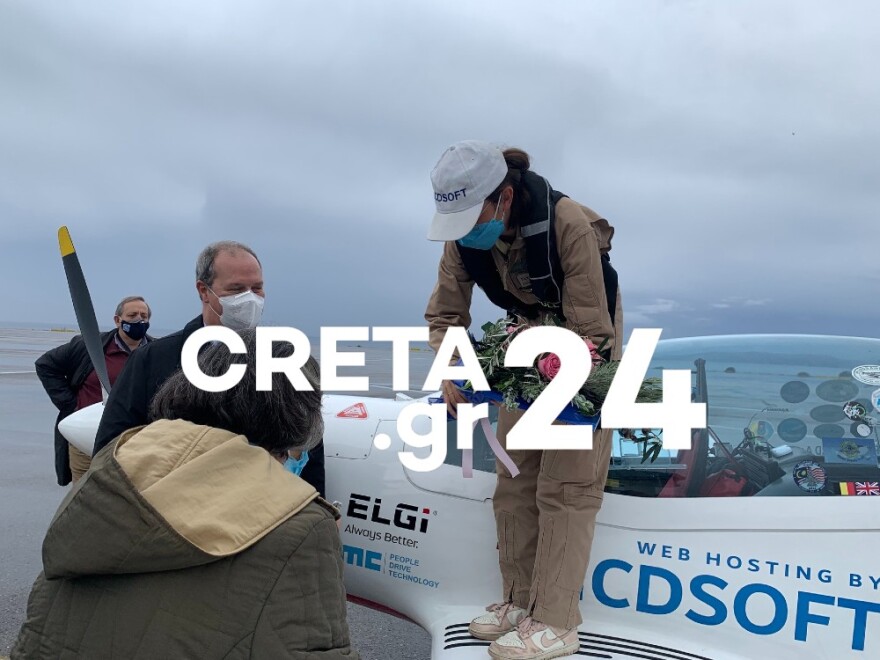 Zara, along with its 300-kilogram carbon-fibre single-engine aircraft, which has a 100-horsepower engine, began its voyage on August 18 from Belgium and headed west.

Her desire is to travel 52,000 kilometers and visit 52 countries on five continents.

So far she has traveled to England, Iceland, Canada, the USA, Russia, Dubai, Saudi Arabia and elsewhere, followed by Bulgaria, Slovakia, Germany, before returning to Belgium.

READ MORE: Champion pilots paint the sky above Crete with “2022”

Crete: Woman claims she was robbed by a taxi driver because she was late for work