The overpopulation of wild boars in the surrounding area creates serious problems in the arable lands of Kerkini, Serres.

The presence of wild animals has now become a scourge as they circulate even in lakeside villages.

According to local farmers, the area is not only full of wild boars that descend from the mountainous area of Krousia, in search of food, but also herds of them now live permanently in the lakeside area at the foot of the mountain.

At the foot of the mountain, hunting is prohibited, and for this reason, the population of wild animals has exploded.

In the area, local farmers cultivate wheat and clover, with the damage caused by the "raid" of wild boars being serious.

This is the main reason why corn cultivation decreases year by year despite the soil being suitable.

"There is a serious problem and our efforts are wasted. We have despaired," said Michalis Alatsidis, a farmer, whose fields have been the target of a herd of wild boars lately.

He called for the intervention of authorities in order to find a solution and address the serious problem that has been created for the local farmers of the area.

"We are looking to find out who is responsible and we can not find. One service sends us to the other," the farmer continued.

"Things are even more complicated, due to the hunting refuge and the Ramsar agreement that is included in the area of ​​Kerkini," Alatsidis said. 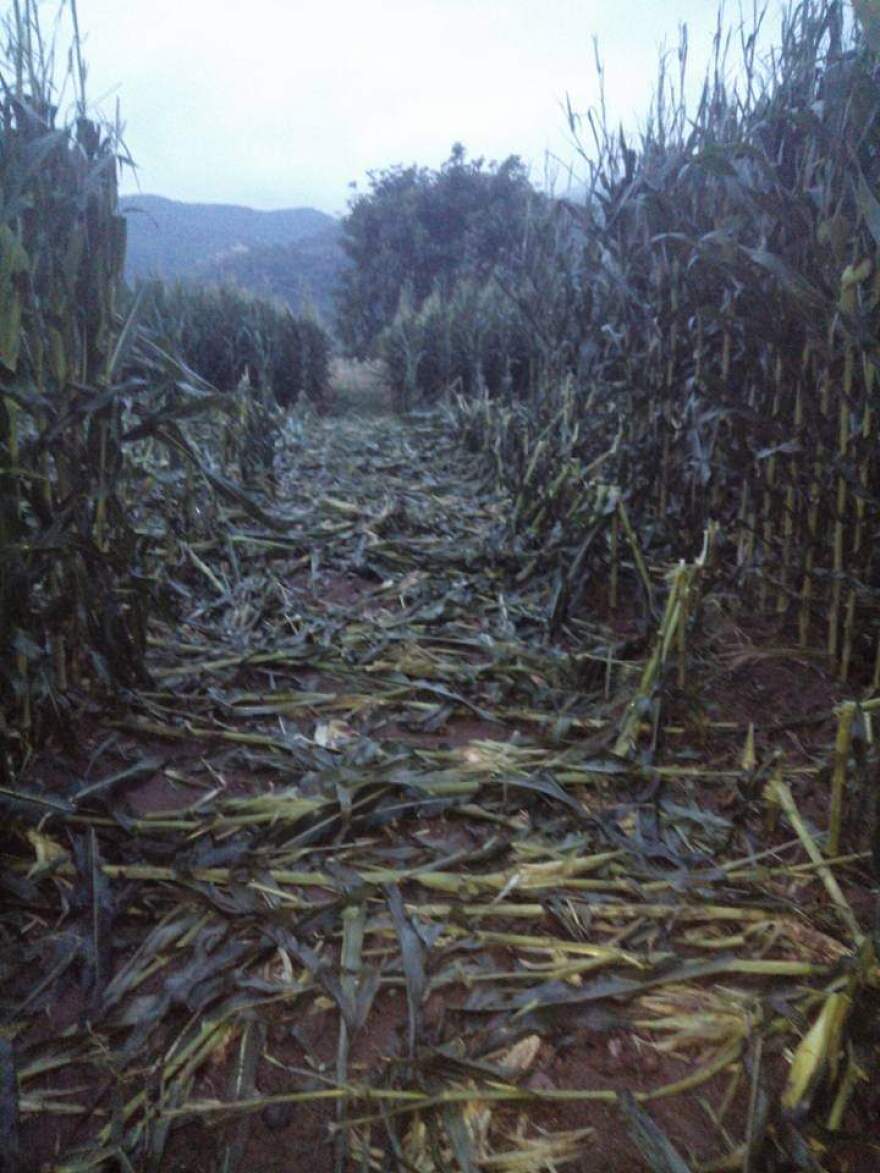 According to experts, who are sounding the alarm, the overpopulation of the animal in Greece tends to become scourge.

It is not only the damaged crops in many places across the country, but also the risk of serious road accidents from the uncontrolled movement of animals on the road network.

"They are no longer afraid and they reach the yards of houses," said Georgios Tevetzidis, a resident of Kerkini.

"Even the extension of the hunt did not contribute to tackling the problem, which has intensified in recent years," he added. 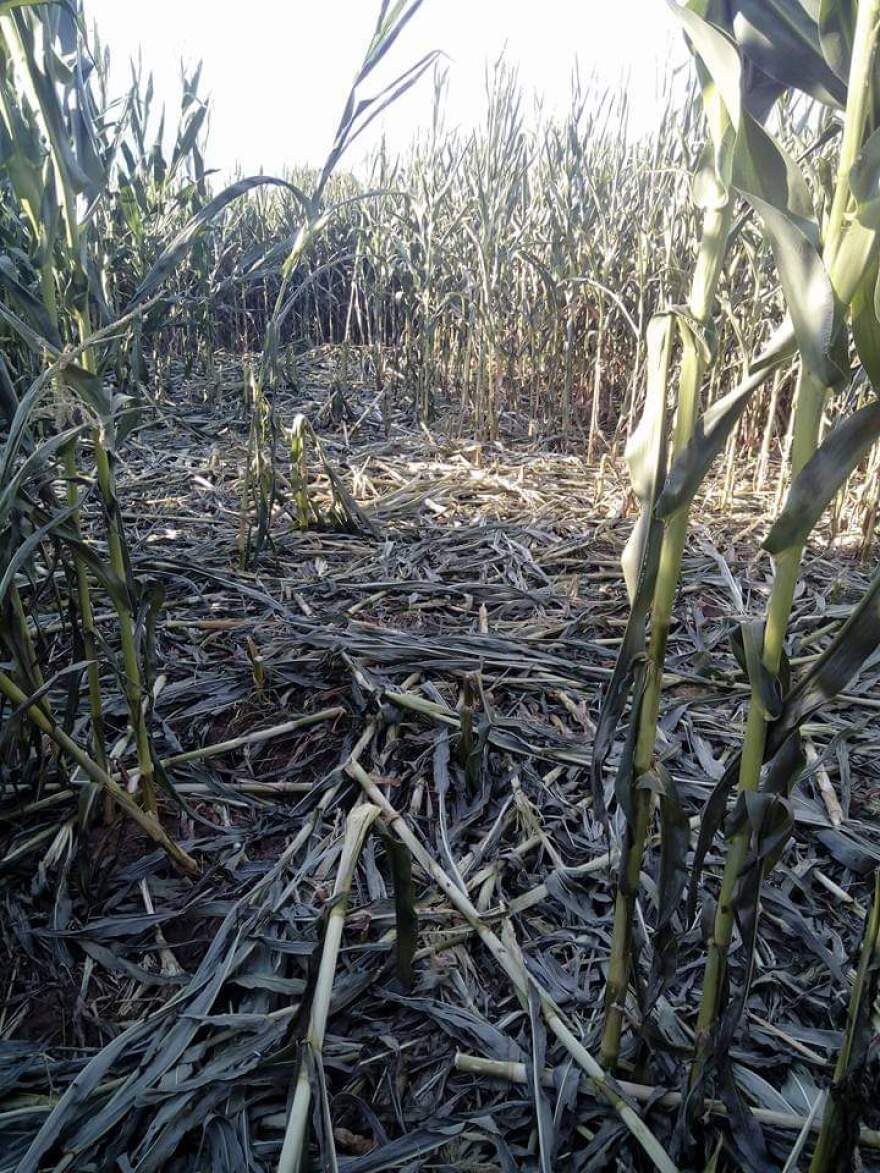 There are an estimated 400,000 wild boars living in Greece, although the number is higher as the trend is increasing due to the favourable conditions that have been created for their reproduction.

Poaching protection, rural abandonment and climate change are mainly due to the overpopulation of wild boars.

However - according to experts - there is another key factor. The mixing of wild boars with free-range pigs in recent years, which do not feel fear for humans. 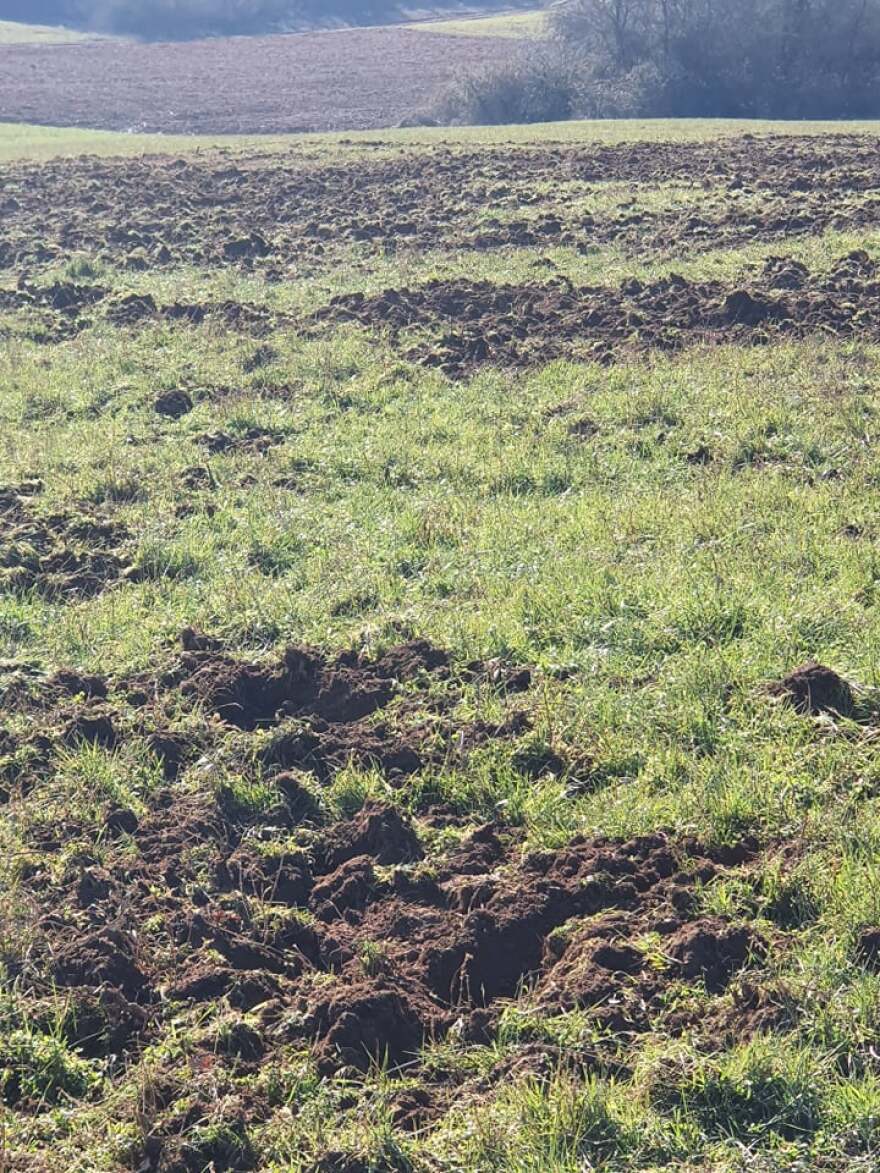 Erdoğan's first reaction to Greek Rafales: We must strengthen, Greece is making moves

A swimming pool in Corfu became solid ice... so they turned it into a dining room!