Unintentionally, academic and historian Sergey Radchenko found himself the protagonist of a modern Greek history drama despite the fact that his specialty is of a completely different historical and geographical period.

The professor enjoys an international reputation as a Cold War expert and is a frequent contributor to the New York Times, The Washington Post, Foreign Policy and other reputable international media outlets.

However, when a few days ago he posted on his personal Twitter account declassified documents from the Russian State Archives, he came under fire from the General Secretary of the Communist Party of Greece (KKE), Dimitris Koutsoumpas.

During a parliamentary debate, the General Secretary of the communist party referred to the documents, however, by disrespecting the historians name.

“And well, as they call him, this foreign historian, the historian, I forget him, Papa… Papa… Papara-chenko, something like that,” he said in parliament.

Although the professor lives permanently in the United States, he was informed of the incident and rushed to respond.

“We’ve all had a good laugh (myself included) but now that I’ve become a hashtag, let’s talk briefly about civil discourse,” he said on Twitter.

“History is a remarkable thing. It leaves a trail of documents, which gather dust in the archives until historians like me bring them out to light. We use documents in our research, in preparing articles and books.

“My interest in posting documents on relations between KKE & the Soviet Union is historical.

“I don’t care for (and know very little of) current KKE politics. By posting documents, I start up interesting conversations and often connect to people with similar interests.

“What’s not normal is having the leader of a Greek political party attack a historian ad hominem, using derogatory terms. It’s untactful, if not to say disgraceful.

“I would suggest to Mr.Koutsoumpas, who seems so energised by reading archival documents, that he reads more of them.

“By reading more, he will form a more nuanced understanding of history – one that is perhaps less politicised but more in line with facts. And – the last thing – please don’t attack historians. We are here for everyone’s benefit.”

https://t.co/KA4vEkrqtJ. We've all had a good laugh (myself included) but now that I've become a hashtag, let's talk briefly about civil discourse. #Παπαρατσενκο

In a recent post, Radchenko stated that, since he gained 3,000 Greek followers overnight and “for no apparent reason”, he recommends them to read an interesting chapter about the relationship between Greece and NATO in a book.

This was the subject of his doctoral dissertation and a later book which was a great success for Soviet and Chinese foreign policy.

For the latter he wrote a book with his colleague and also well-known professor at Cardiff University, Campbell Craig.

In addition, he has published papers on the history of Mongolia and North Korea.

The professor continues to be interested in Central Asian international politics and contemporary Sino-Russian relations and Russian foreign policy. 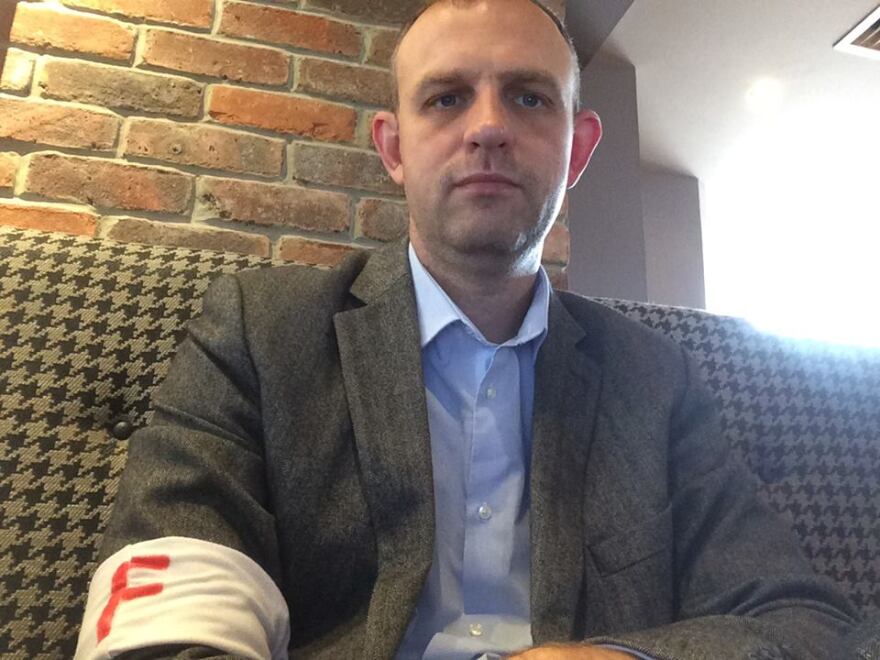 He lectures, writes and, since the fall of the Soviet Union, has studied accessible USSR archives.

Even today, the study of secret documents of that period is far from complete. One of the reasons is their volume.

These are endless documents, hidden behind an unthinkable bureaucracy.

Those who deal with them tend to say that even if one knows what one is looking for it is difficult to find.

The second reason the revelations come with the… dropper is that decoding them, even if they are accessible, is a time consuming process.

Hence, documents in the hands of scholars are slow to be made public.

One such example is the four documents published by the well-known historian.

During his study he discovered them and decided to make them public, even commenting that they may be of interest to the Greek public.

The reality, however, is that not everything is known.

Many have been left in the dark closet of history, waiting to see the light someday!

Nefeli Lygerou is a columnist for Proto Thema.

Sabah: "Racism in Greece, even in parliament regarding Made in Turkey"