Annita Nathaniel spoke about Joanna Paliospirou's last surgery, but also about the comment she made on Twitter regarding Christos Dantis' relationship with the Survivor contestant on the blue team, Asimina Hatziandreou.

Regarding Joanna Paliospirou, she said: "Joanna's last surgery did not go well. Joanna is a fighter and she will overcome that as well."

Regarding her comment on Twitter, about the relationship between Christos Dantis and the Survivor contestant, she wrote that a relationship with such an age difference should not be advertised.

Asked about this, Annita Nathaniel said: "I do not want to comment on the incident further. At the time, I may have misinterpreted this on a social media site. I did it thinking like a mother. We are in a free society and everyone can do what they feel and want in their personal life," and added: "I would tell my daughter to do what you want but do not promote the one who in any case is your choice."

The young woman has so far performed nine surgeries and the other day she completed her tenth.

She herself had mentioned in a post: "One day you may be in a beautiful place with dear friends and the next in the icy bed of the operating room. Life is unpredictable ... sometimes unfair. It is important NOT to give up. Still here .. I fight it .. I thank my doctor and the hospital team for making me feel safe in their arms." 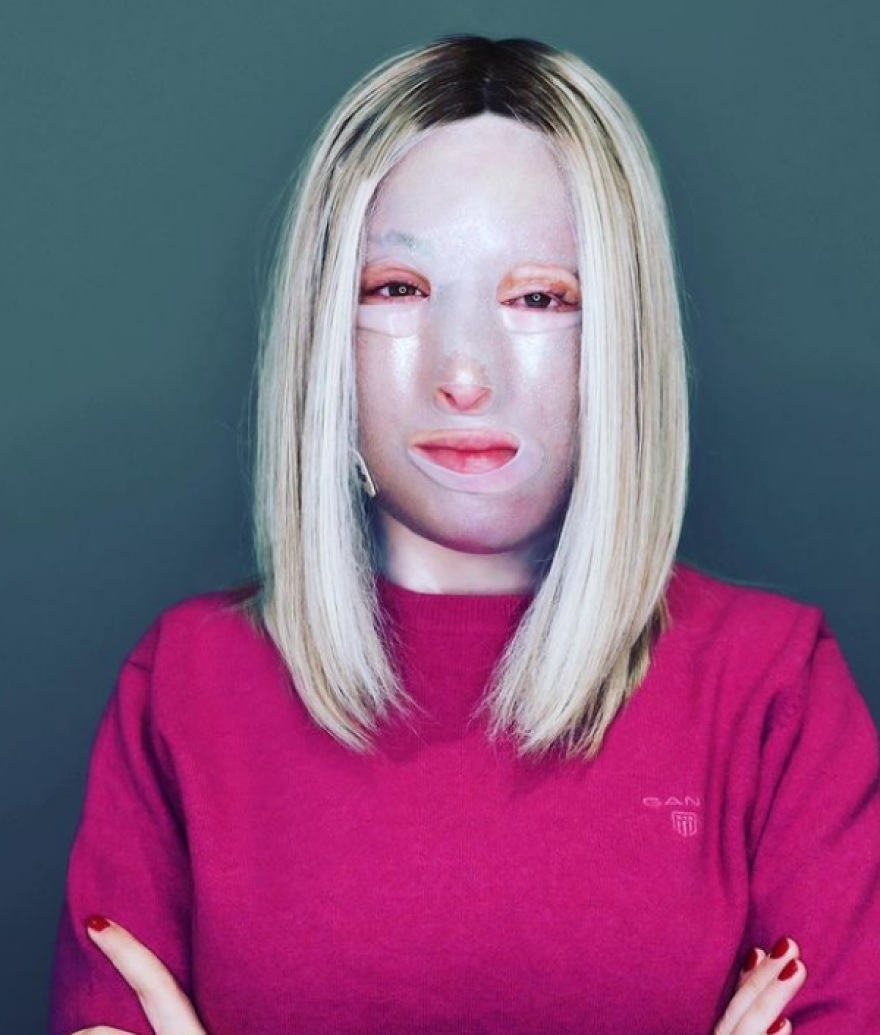 A few days ago, Joanna Paliospirou celebrated her birthday and wanted to thank her online friends for their wishes on Instagram and at the same time send her own message.

More specifically, she posted a photo from inside the hospital and accompanied it, writing: "Birthday from my second home for me today. Thank you all very much for your wishes." 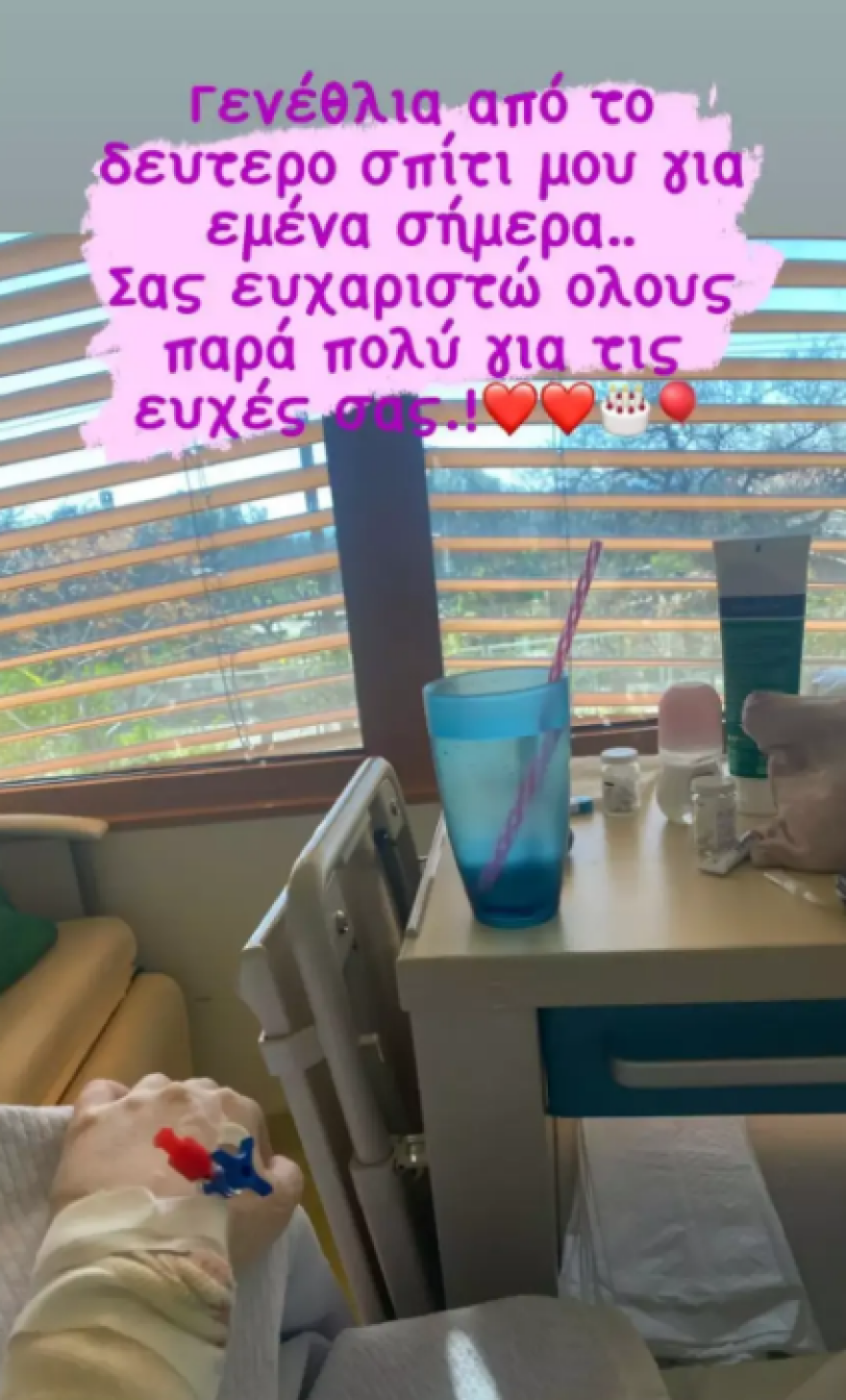 READ MORE: Photographing Joanna Paliospirou: “She walked confidently between cars as if she was maskless”