Prime Minister Kyriakos Mitsotakis received today at the Maximos Palace the Consul General of Greece in Mariupol, Manolis Androulakis, who was the last diplomat of a European Union member state that remained in the besieged city.

During the meeting, the situation in Mariupol and the ethnic Greek community in the area was examined, while the Consul General referred to his experiences in the devastated city. 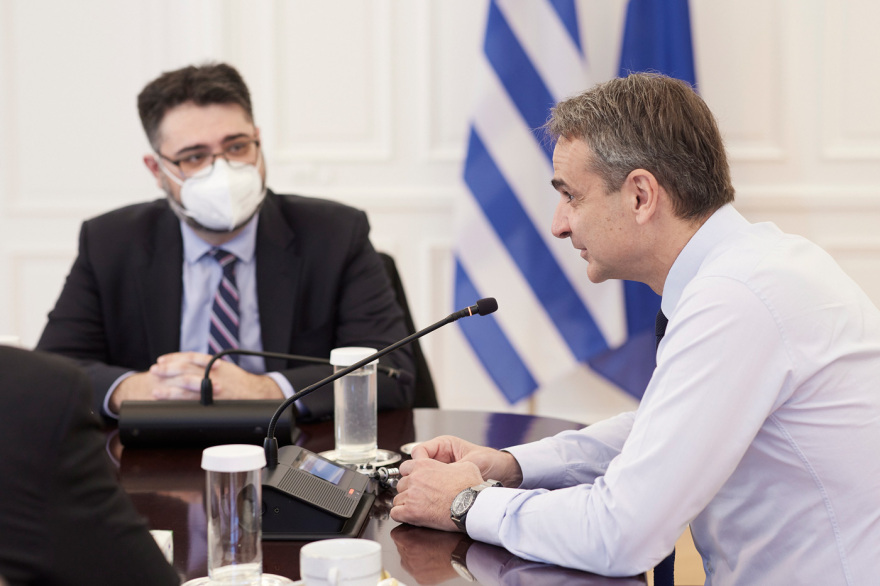 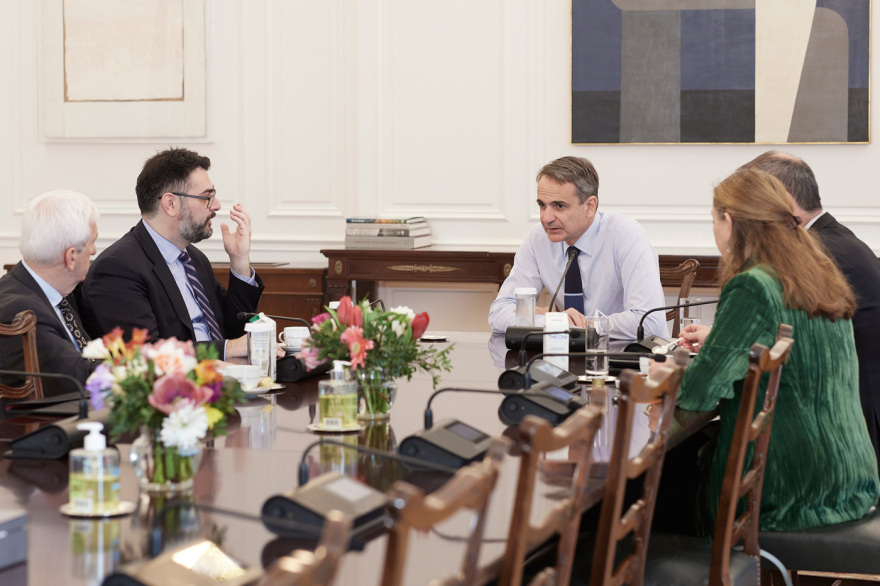 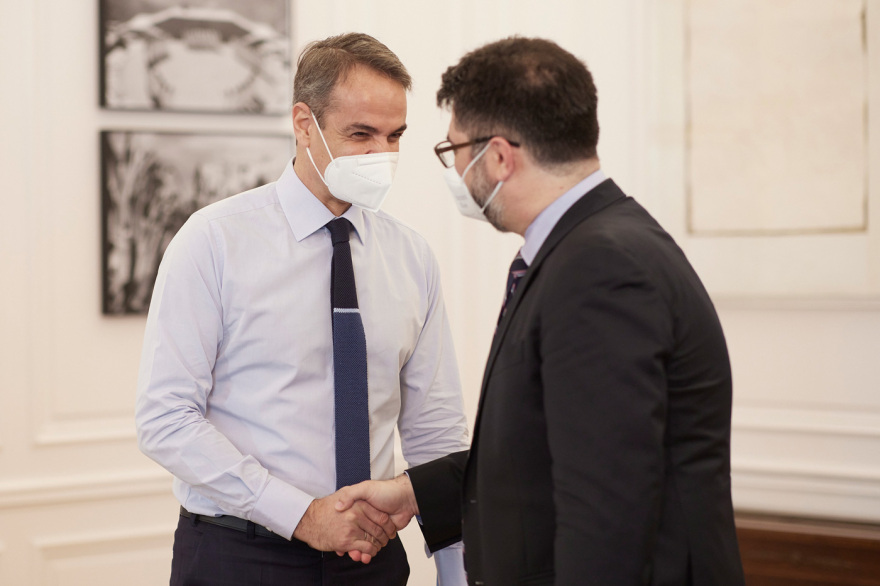 The plan for the Greek contribution to the reconstruction of Mariupol after the end of the war and for the strengthening of the Greek community was also discussed. It is noted that the Consulate General of Greece in Odessa has already reopened.

At the beginning of the meeting, the following dialogue took place:

Kyriakos Mitsotakis: I am very happy to have the opportunity to meet you up close and to congratulate you for your truly exemplary behaviour in the hell of Mariupol. It is very important that we managed to keep our diplomatic representation in the tried and tested city until the last minute and I believe that you handled this unprecedented situation with responsibility, with dignity, with seriousness, but also with the necessary emotional empathy. So again warm congratulations.

I would then like to hear your experiences from what you have experienced, so that we can begin to think a little positively about the future. How will we be able to take an active part in the reconstruction of the city when the hostilities are over and the Russian invasion comes to an end? Due to the strong presence of the Greek element for many centuries, we obviously have a special interest.

Manolis Androulakis: I would like to thank you very much for your personal interest, especially for our Consulate in Mariupol. A great effort was made to do our job as well as possible. It was very difficult to do due to the circumstances and a great effort started, somehow, as soon as possible, to get people out of there and the Consulate to leave because things now are very difficult.

It was an effort handled by the General, Mr. Demiris, and I can say that the phone call you made to the Ukrainian President set in motion a process which was “the beginning of the end” for our exit from the city. Let me also thank you for the phone call you made to me when we were safe in western Ukraine, and to say that – as I told you – we took a clear stand on the issue and that I think that was appreciated in Ukraine. And the announcements you made and the planning to revitalize this area, in anyway, I think are in the right direction, and I think that this will be duly appreciated.

READ MORE: Dendias: The worst thing Greece could have done was differentiate itself from the EU over Ukraine.

Zelensky: "Erdogan is a real friend of Ukraine"