Egypt’s second largest city, Alexandria, has its roots obviously in the namesake, Alexander the Great.

Going back back more than two millennia, Alexander the Great placed the first stone of the city’s first street in 331 BC.

Alexandria was at one time the second-most powerful city of the ancient Mediterranean region, after Rome.

In modern times, Greeks began to settle in Alexandria again in the 18th and 19th centuries. A new wave of immigration flooded Alexandria shortly after the Greek revolution of 1821, marking the beginning of the so-called European era of the city.

By the early twentieth century there were more than 120,000 Greeks living in Alexandria, forming the largest single foreign community in the city at the time. Its members owned a large number of social clubs, sports clubs, and institutions promoting artistic activities, as well as literary publications.

Greek migration to Alexandria continued until the 1950s, when thousands of Greeks pulled up stakes to escape wars and dire poverty; others moved in the hopes of beginning new, more prosperous lives.

According to Paris Macris, a board member of the Greek Community of Alexandria, there may have been as many 200,000 Greeks living in Alexandria in the early 1950s.

“Ibrahimia was once the Greek district. At the time it was called a “Little Paris,” says Eleni Konidi, who remembers the numerous “bouzouki” night clubs frequented by Greeks and those of other nationalities.

“We would go to ‘Enosis,’ to the sailing club, and to ‘Delices’, which was, and still is, a restaurant, a patisserie, and it is Greek. These were our spots. Most of the shops were Greek or Italian. It was more cosmopolitan then,” Aggeliki Niarou remembers.

The Greeks did well in Egypt, thriving in the business world as well as in the realm of the arts. Families such as the Benakis, the Averoffs and the Gianclises became extraordinarily wealthy there.

Many iconic Greeks hail from Alexandria

Today, the size of the Greek community there is a great deal smaller, numbering only several hundred, although many people of Greek origin are now counted as Egyptians, having changed their nationality officially. 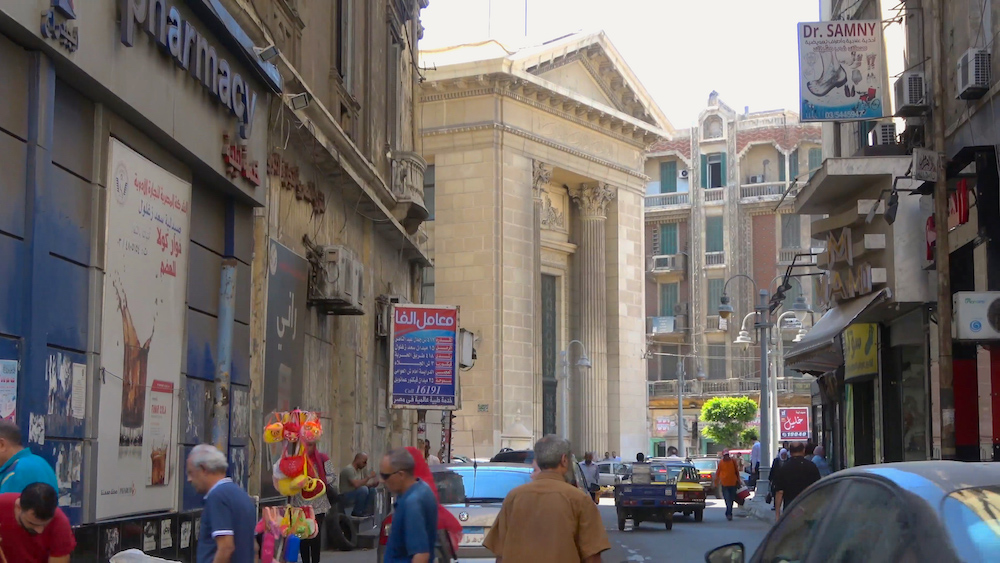 “We who are left behind, love [the city] because Alexandria gave us so much. She made us who we are. We feel at home, let’s say,” Macris notes.

The Greek presence in this great city of such immense historical importance is still evident. Those who travel there can still see shops with Greek names, important neoclassical buildings designed by Greek architects, and streets — and even entire neighborhoods — with Greek names.

The Greek Community of Alexandria (EKA) maintains Greek schools, a gymnasium, a nursing home and a cemetery with splendid gravestones, many of them remarkable works of art in themselves, which serve as eternal monuments to the great figures of the Greek diaspora. 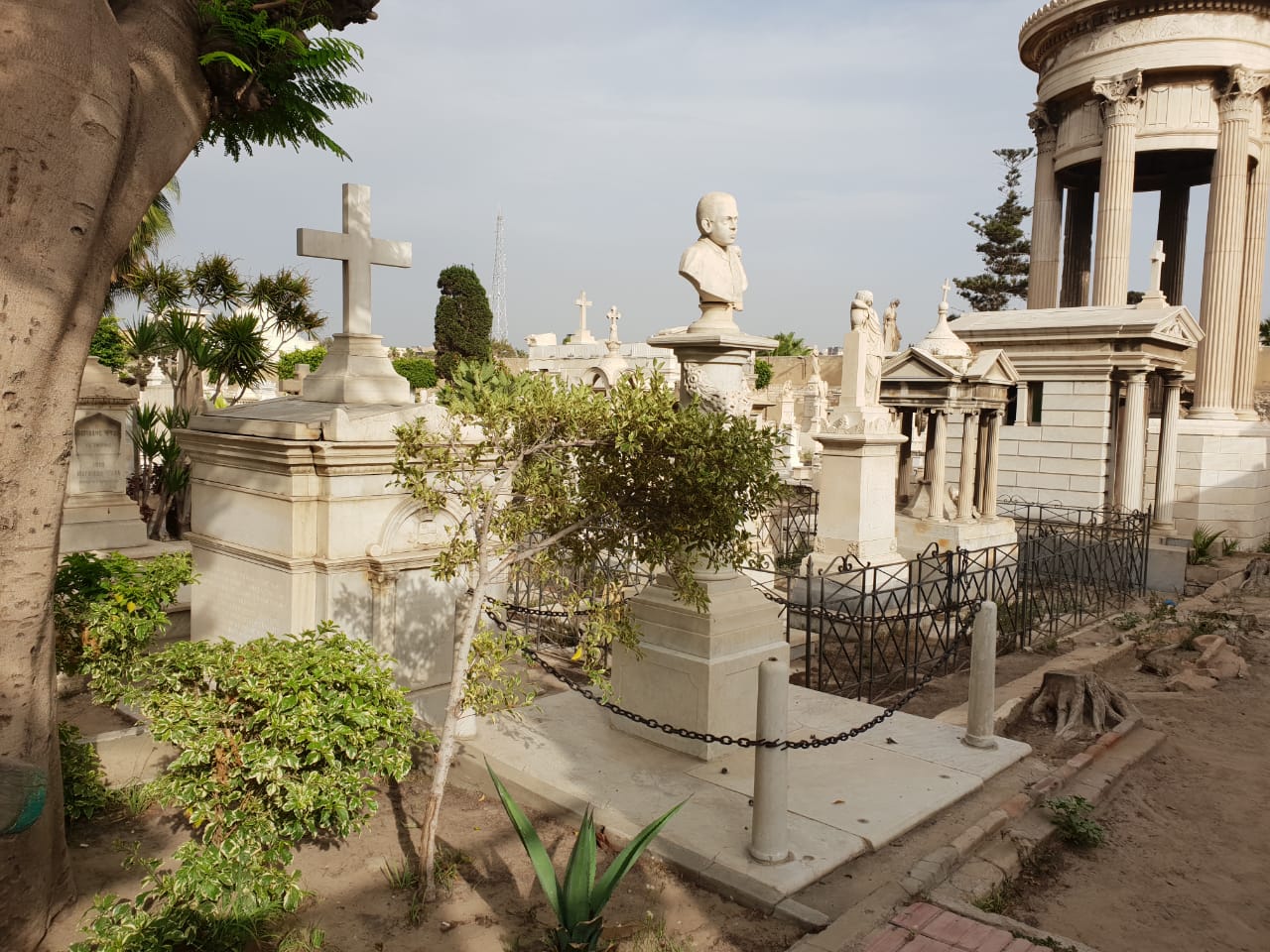 The turning point for the once-thriving community came with the Egyptian revolution of 1952, which resulted in a new nationalist and socialist regime led by Gamal Abdel Nasser.

This changed the rules of the game for Alexandrian Greeks, many of whom saw their businesses nationalized or lost their jobs, particularly in the public sector. This unfortunate state of affairs led many Greeks to leave their beloved city, either heading back to their homeland, or even to other countries which had a strong Greek presence.