More importantly, however, he laid the cultural foundations for the establishment of the ancient Hellenistic world, all the way from Alexandria in Egypt to the borders of India.

By his own admission, Alexander endeavored to conquer lands all the way to the “ends of the world and the Great Outer Sea.” He and his legions invaded India in the year 326 BC, winning an important victory over the Pauravas at the Battle of the Hydaspes.

However, after years of never-ending war across the Near East, the mighty general was finally making his way back home at the demand of his homesick troops.

Alexander the Great died in Babylon, the city which he planned to establish as his capital, in 323 BC before he could execute a series of planned campaigns that would have begun with an invasion of Arabia.

Before his untimely death, the son of Philip of Macedon founded some twenty cities which bore his name, most notably Alexandria in Egypt.

Alexander’s policy of settling Greek colonists in conquered lands and cities, and the resulting spread of Greek culture in the East, resulted in a new Hellenistic civilization.

Here are some of the most important cities he founded across the known world of the time. 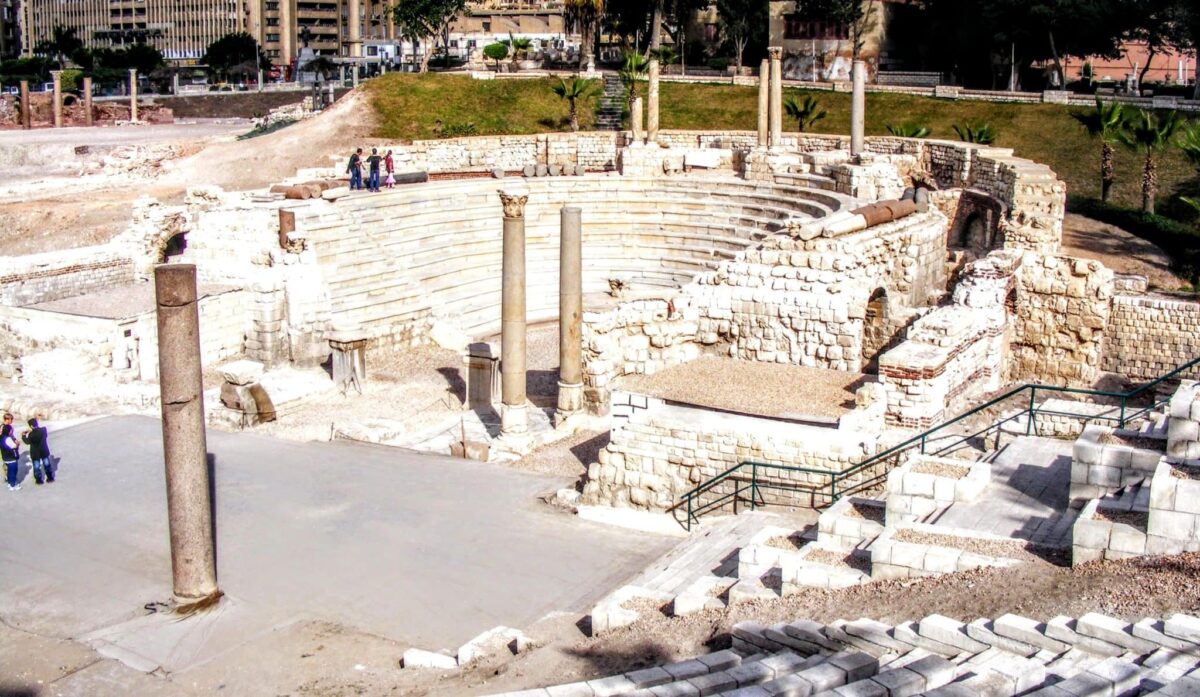 The second-largest city in Egypt was founded around a small, ancient Egyptian town around the year 332 BC.

Alexandria was intended to not only become a Hellenistic center in Egypt but to serve as a vital link between Greece and the rich Nile valley.

Alexandria was the intellectual and cultural center of the ancient world for some time. The city and its museum and library attracted many of the greatest scholars of the day, including Greeks, Jews, and Syrians.

The Alexandrians were not actually interested in anything having to do with Egypt at all, viewing their city more as a kind of divine foundation of the Greek people. Plutarch tells us that when Alexander left Egypt, he left behind a “large and populous Greek city.” 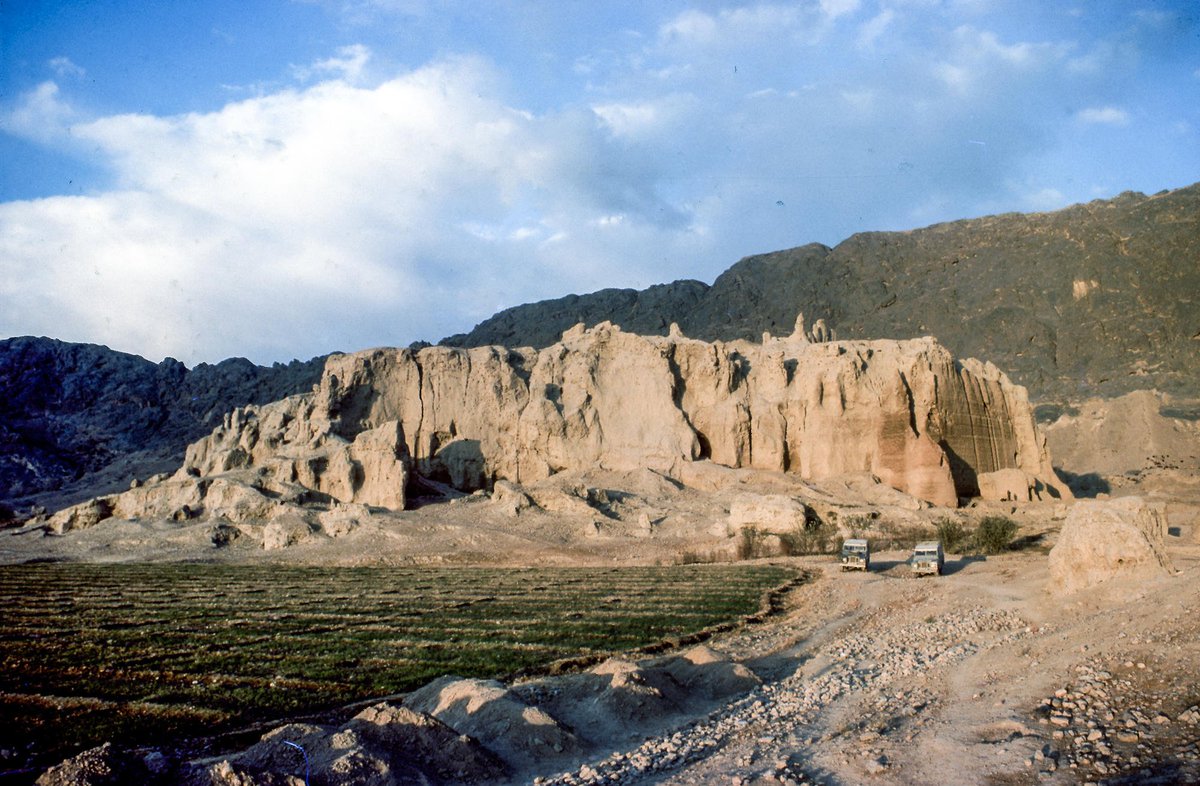 A city that was first dubbed “Alexandria in Arachosia” in ancient times is now the modern city of Kandahar in Afghanistan.

Alexander appears to have founded this town on the site of a sixth-century BC Persian garrison. Proximity to a mountain pass, a river, and the junction of three long-distance trade routes meant the location was of vital strategic importance.

No ancient Greek buildings have been found in the area, but numerous coins have been discovered in various areas of the city, and there are Greek inscriptions and graves there. 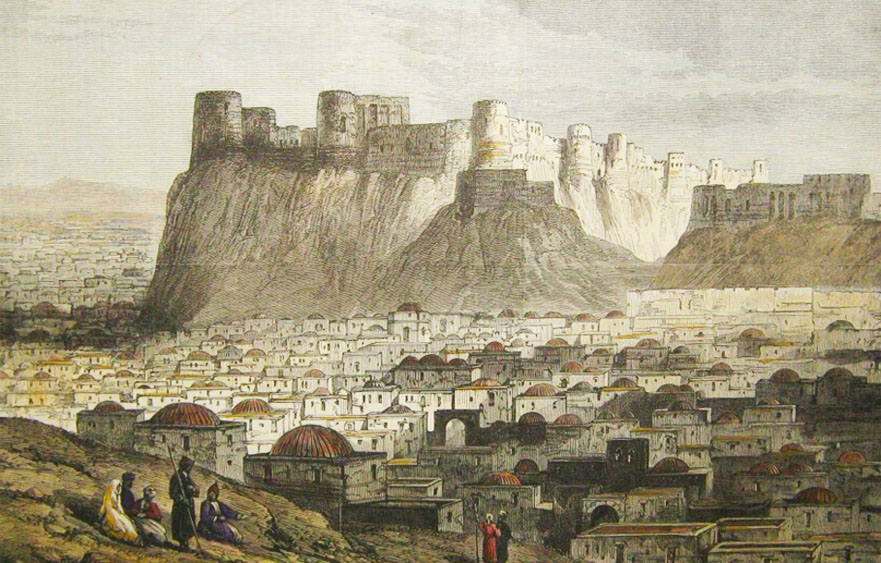 The first of many Alexandrias in the far east of the Macedonian Empire, “Alexandria in Ariana,” in what is now Afghanistan, was one of the more than twenty cities founded or renamed by Alexander the Great.

Now known as Herat, it is the third-largest city in Afghanistan.

Alexander’s Greek armies moved the capital of the satrapy of Aria from Artacoana to the new site in 330 BC. At the same time, the great general expanded an existing Persian fortress.

A city founded by Alexander the Great in memory of his beloved horse, Bucephalus was located just west of the great Indus River.

The garrison was settled with Greek and Persian veterans and people from the surrounding Pauravas area. The ancient city of Alexandria Bucephalous, now in dusty ruins, once had large dockyards, suggesting it was intended to be a center of commerce.

Ai-Khanoum (or Alexandria on the Oxus), Afghanistan

Discovered by accident in the 1960s, this amazing archaeological site was soon determined to be the historical city of “Alexandria on the Oxus.” Also possibly later named Eucratidia, this was one of the primary cities of Alexander’s Greco-Bactrian kingdom.

Strategically located on the Oxus River, Ai-Khanoum has a vast array of artifacts and structures from the Hellenistic era. The ancient city had a Greek theater, a gymnasium and several Greek houses with graceful colonnaded courtyards.

Aï-Khanoum became an extremely important Greek city in the Seleucid Empire and the Greco-Bactrian Kingdom. It is believed that the city was destroyed, never to be rebuilt, at about the time of the death of the Greco-Bactrian king Eucratides in approximately 145 BC. 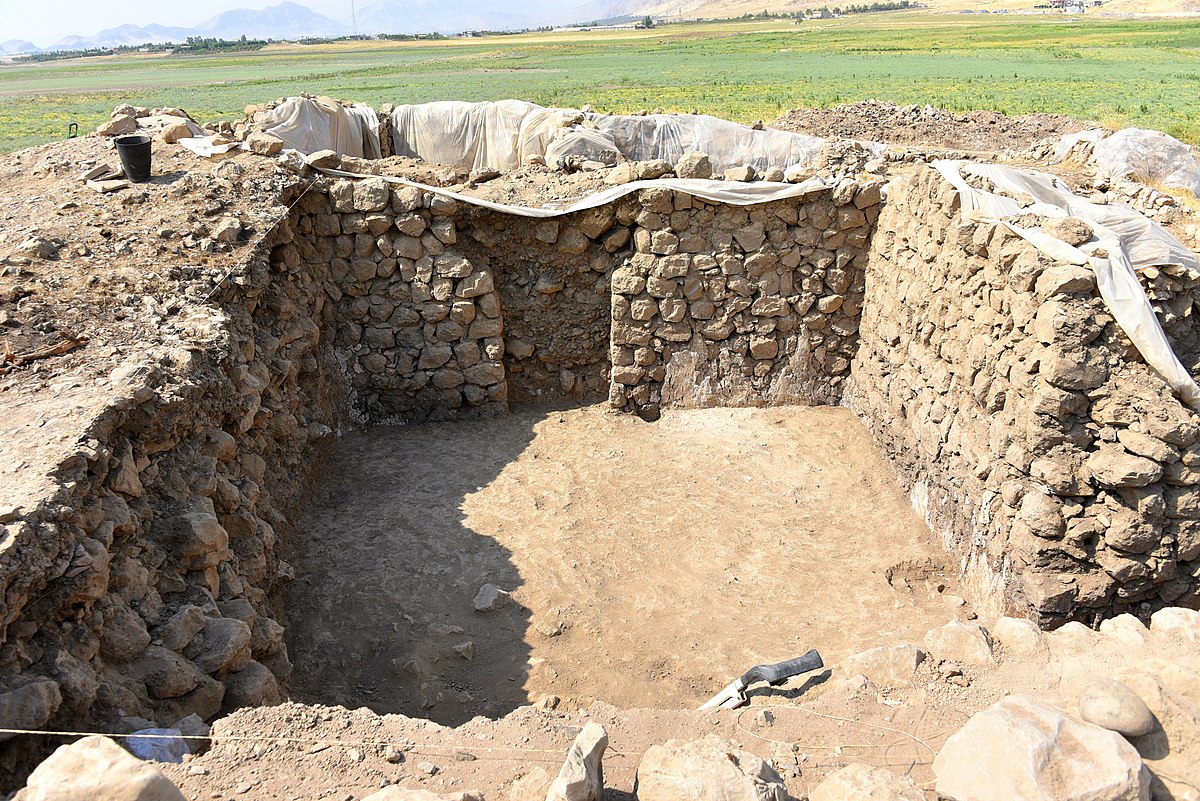 One of the most recent archaeological discoveries in the Kurdish part of Iraq indicates that there are Greco-Roman ruins in the region that likely date back to Alexander the Great’s campaign in Asia.

The ancient town of Qalatga Darband has been dated to the Late Hellenistic period or to the transition between the Hellenistic and Parthian periods.

The site was registered in the records of the antiquities general directorate in Baghdad in 1973. It was one of the sites to be surveyed in the region after the Iraq War by a French mission in 2013. 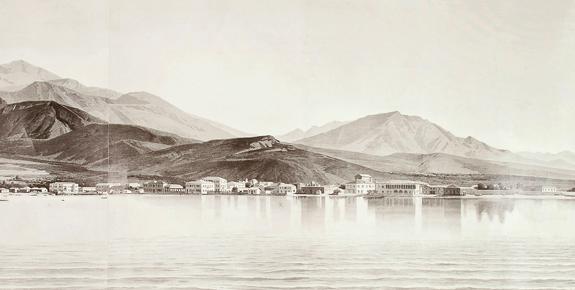 Historically known as Alexandretta and Scanderoon, Iskenderun is the largest district in Hatay Province. Sited on the beautiful Mediterranean coast of Turkey, it is a stunningly lovely city to this day.

The city was founded in 333 BC as another of the many “Alexandrias.” It is located near the site of the Battle of Issus, which was fought and won by Alexander the Great.

The importance of Iskenderun comes from its proximity to the Syrian Gates, the easiest approach to the flat terrain of Hatay Province and Aleppo, which were crucial in Alexander’s campaign against the Persian Empire.

Alexandria on the Caucasus, Afghanistan 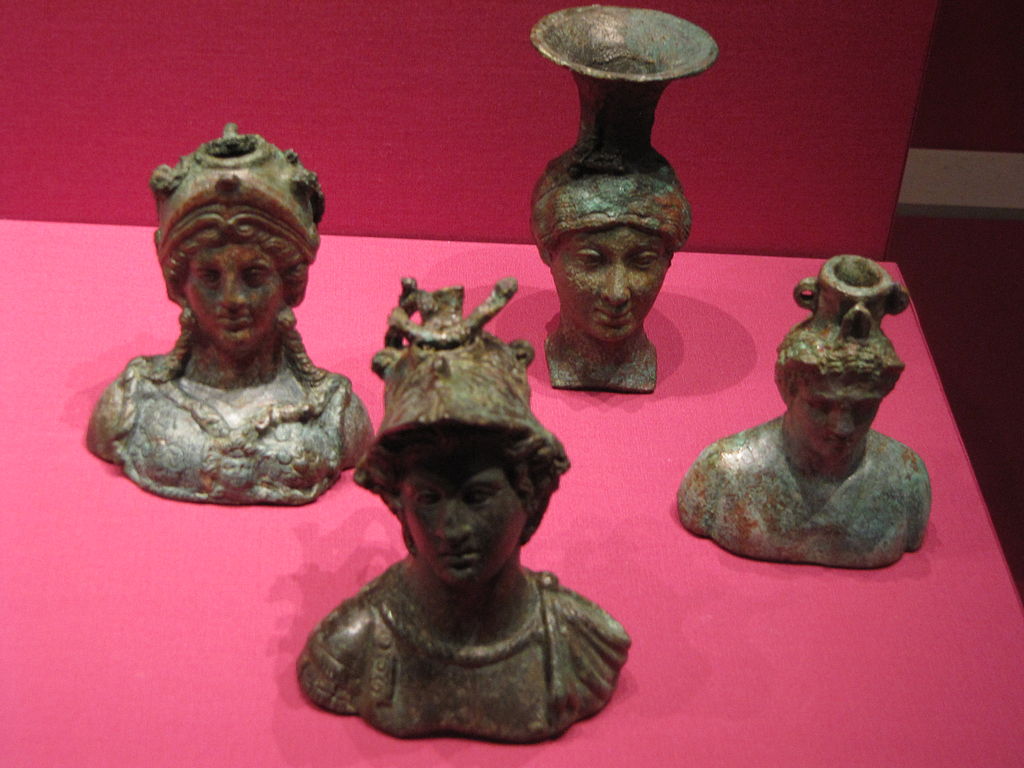 “Alexandria on the Caucasus” (modern Bagram, Afghanistan) was another of the many colonies of Alexander the Great. He founded the city at an important communications crossroads in the southern foothills of the Hindu Kush mountain range.

He also built military forts in what is now Bagram at the foot of the Hindu Kush, replacing forts erected centuries earlier by the Persian king Cyrus the Great in approximately 500 BC.

The citizens of Bagram appear to have worshipped Zeus, as suggested by coins of the Greco-Bactrian king Eucratides which have been discovered in the area.

“Alexandria of the Caucasus” served as one of the capitals of the Indo-Greek kings who ruled the area for many years, from 180 BC all the way to 10 AD.

READ MORE: The secrets of the Macedonian Sarissa are unlocked.