The lack of information in recent months about the progress of the project for the Greek supercar "Chaos" has caused several comments on social media.

Users are wondering whether there is substantial progress in the production process of the supercar. 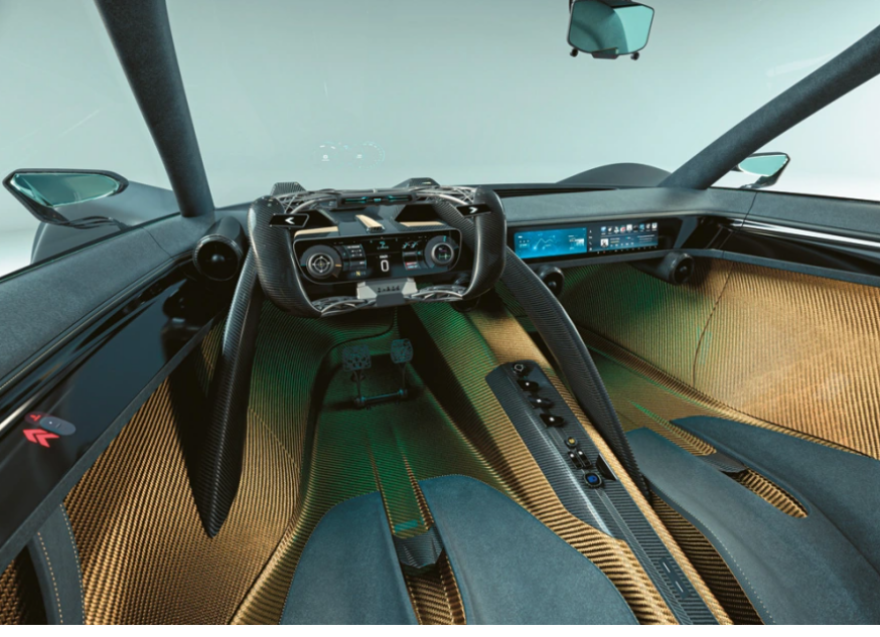 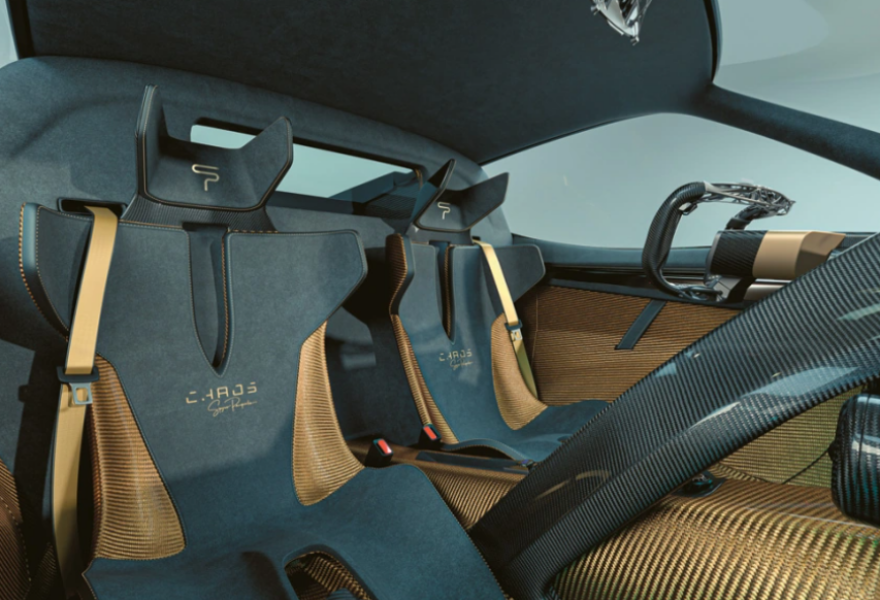 The audience was even divided with the presentation of digitally edited photos of Chaos.

As he said at the time, he and his team are working on the interior and the electricals of Chaos, noting there is "rapid progress in terms of quality. We work as many hours as we can, day and night."

He stated that he has chosen not to publish new photos of the supercar until the day of its unveiling.

Panopoulos did not say when it will happen, but commented that "surely the result will reward our/your patience and perseverance" . 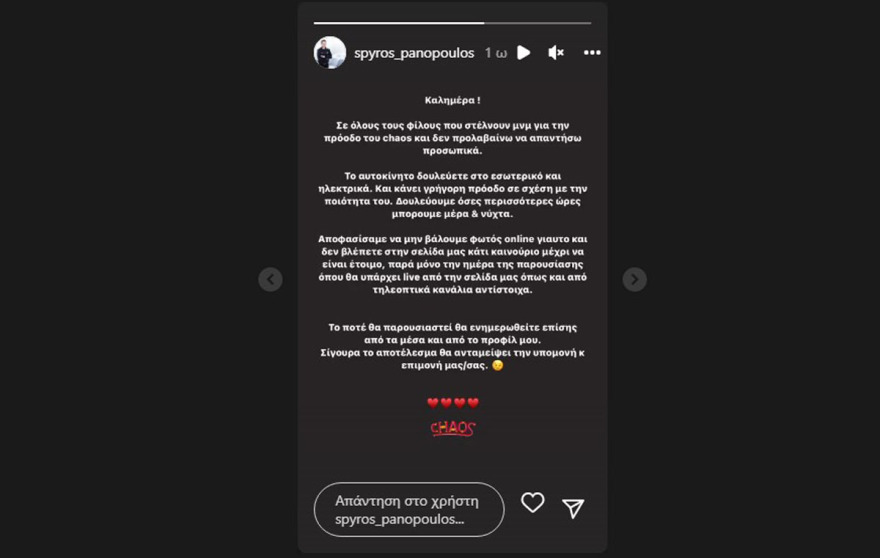 "Good morning. To all the friends who sent a message about the progress of Chaos, I do not have time to respond personally.

"The car works internally and electrically. And it is making rapid progress in terms of its quality.

"We work as many hours as we can day and night.

"We decided not to put light on it online and you will not see anything new on our page until the day of its presentation, where there will be a livestream from our page as well as from TV channels respectively.

"You will also be informed when it will be presented through my social media and profile. The result will surely reward our/your patience and perseverance."

Chaos is alleged to reach 3,000-hp and 12,000 RPM is a twin-turbocharged 4.0-litre V10 engine with some undisclosed form of hybrid assist.

The less-powerful version uses a slightly detuned version of the same V10 engine, with no hybrid assist, and costs a rather inexpensive $6.4 million by comparison. Both engines pair to the same dual-clutch transmission, while all-wheel drive also comes standard on the pair.

And to assure this ultra car stops as well as it goes, SP Automotive fit the coupe with two massive rotors – 16.9-inch (428-millimeter) brake discs at the front and 16.4-inch (416-millimeter) discs at the rear, hidden behind a set of 22-inch, 3D-printed wheels.

With all that available power, SP Automotive says that it will attempt to break nearly every speed record in the book.

READ MORE: How Many New Cars Were Sold In Greece In 2021?

The Mystery of Greek Fire: The Byzantine Empire's Most Feared Weapon

Made in Greece electric scooters should be produced

LAVRIO: A giant heart-shaped crater near Athens is the ultimate monument to lovers (VIDEO)