The army operation to remove the grenade that was located on Thursday morning in the area of ​​Kordelio in Thessaloniki was completed shortly after 5 pm.

This is an old type of grenade which was found secured – without the pin being pulled – during works for the installation of fibre optic cables on Iasonidou Street. It is estimated that the grenade is from the Second World War. 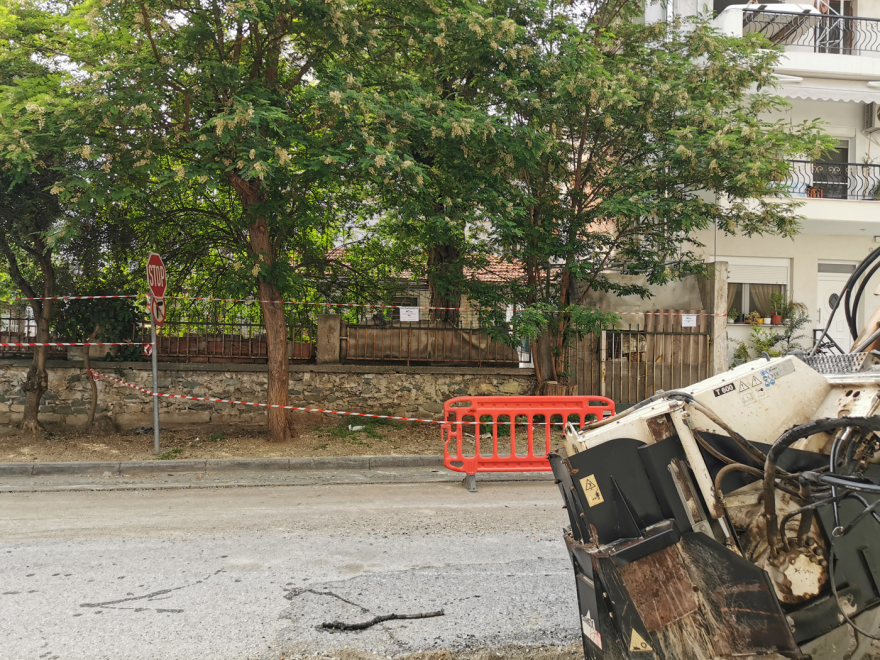 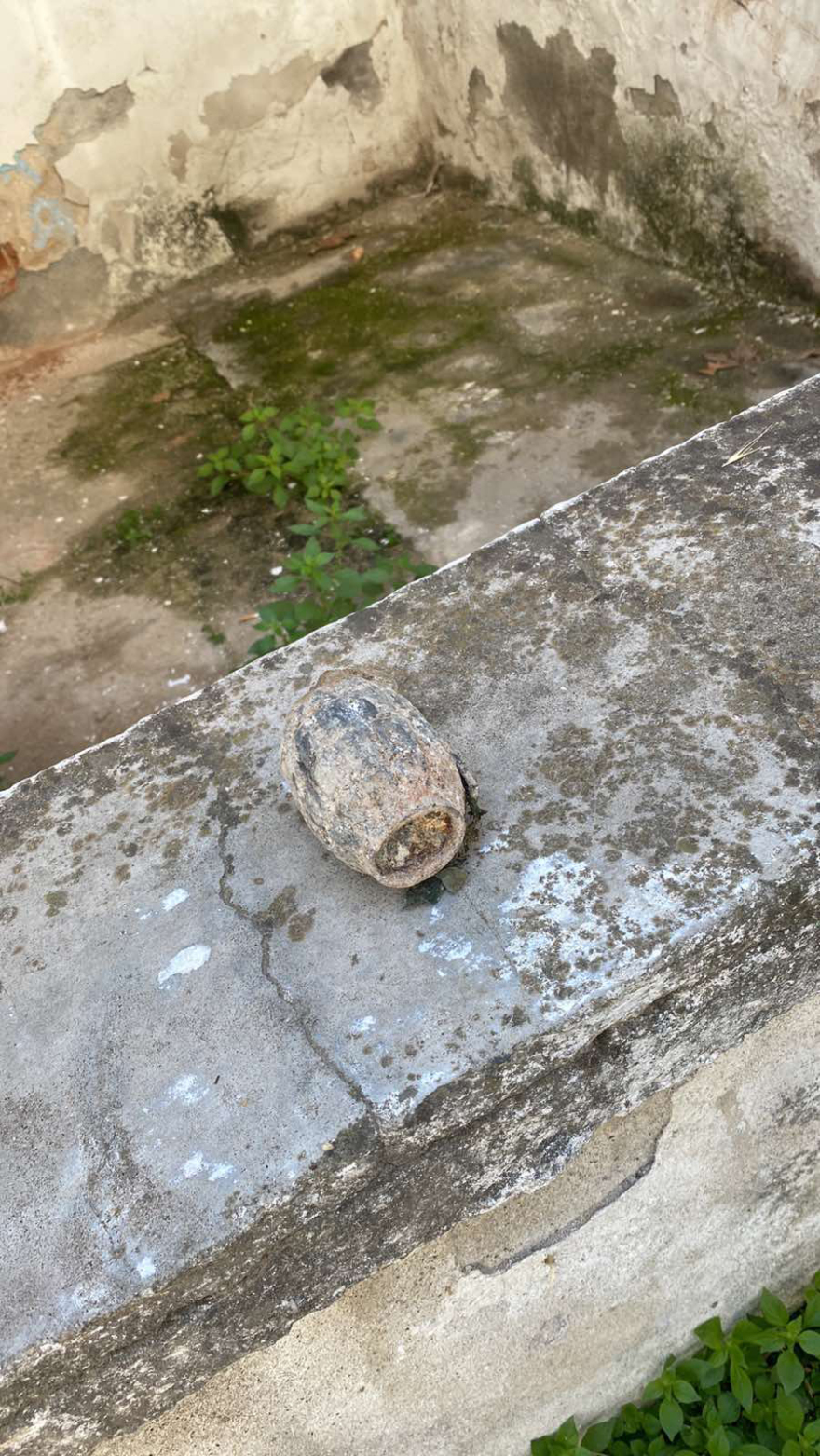 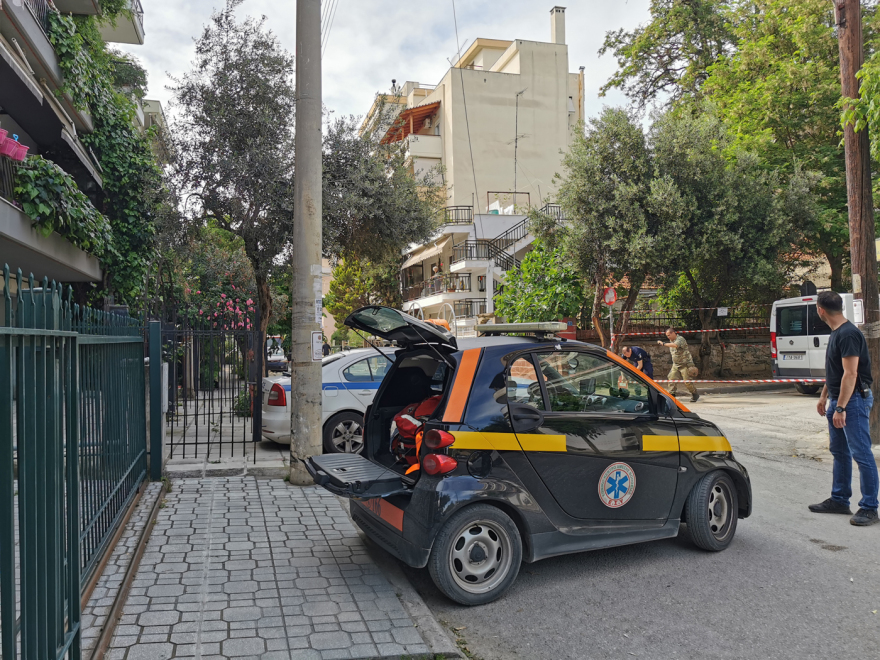 As employees told Proto Thema, the grenade came to the surface when the special machine dug at a depth of about 30 cm for the needs of the work and as soon as they realised what it was about, they notified the appropriate authorities. 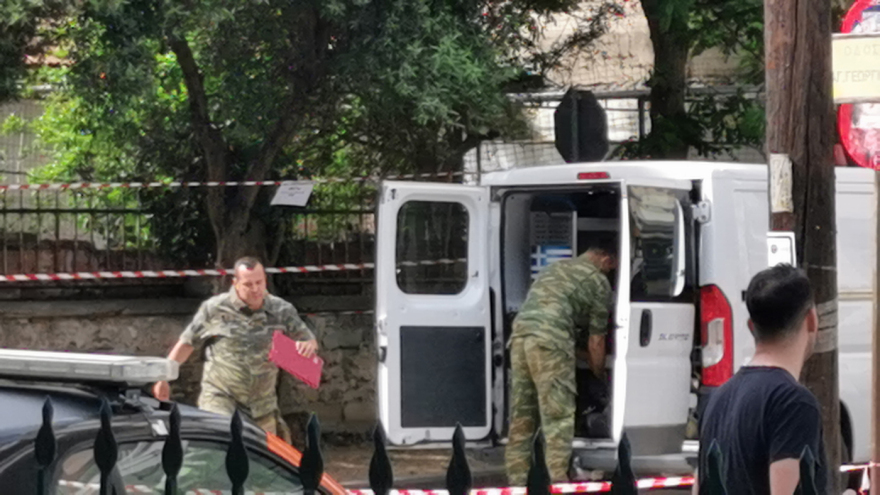 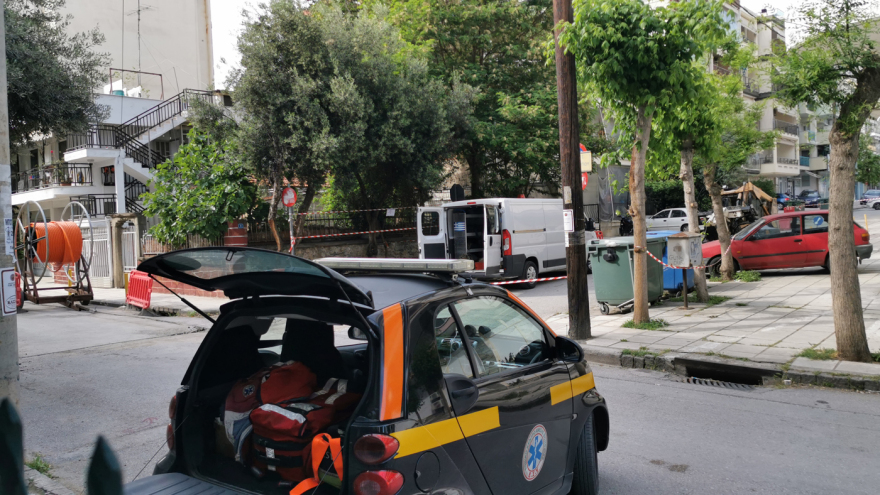 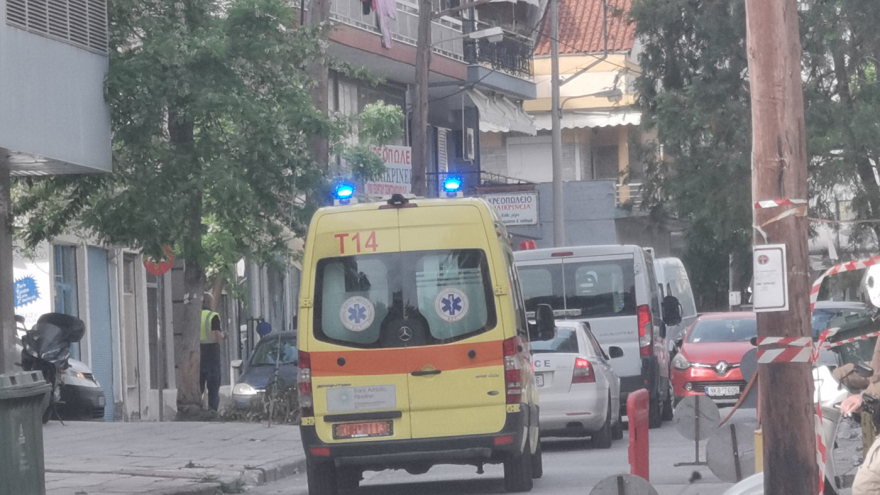 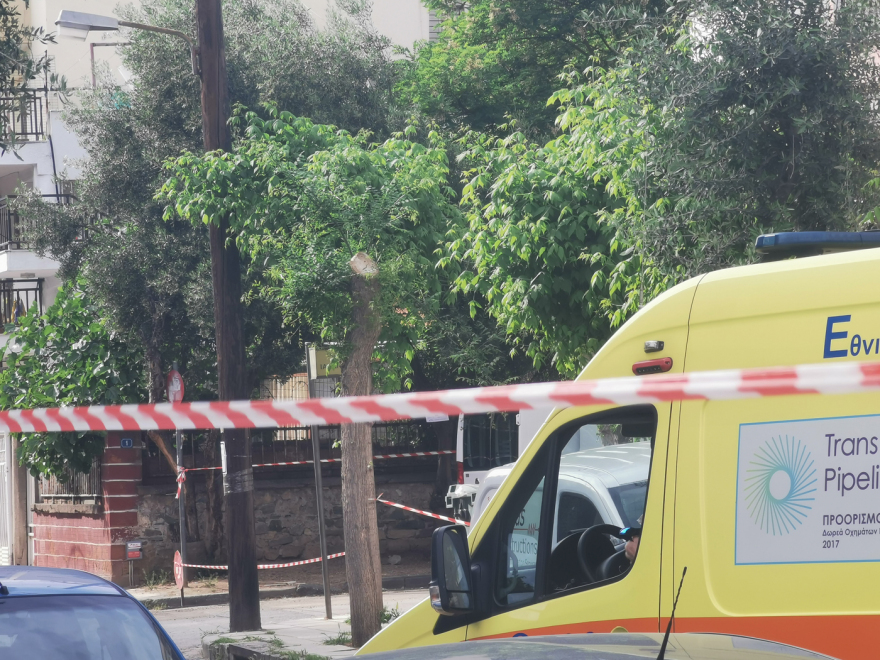 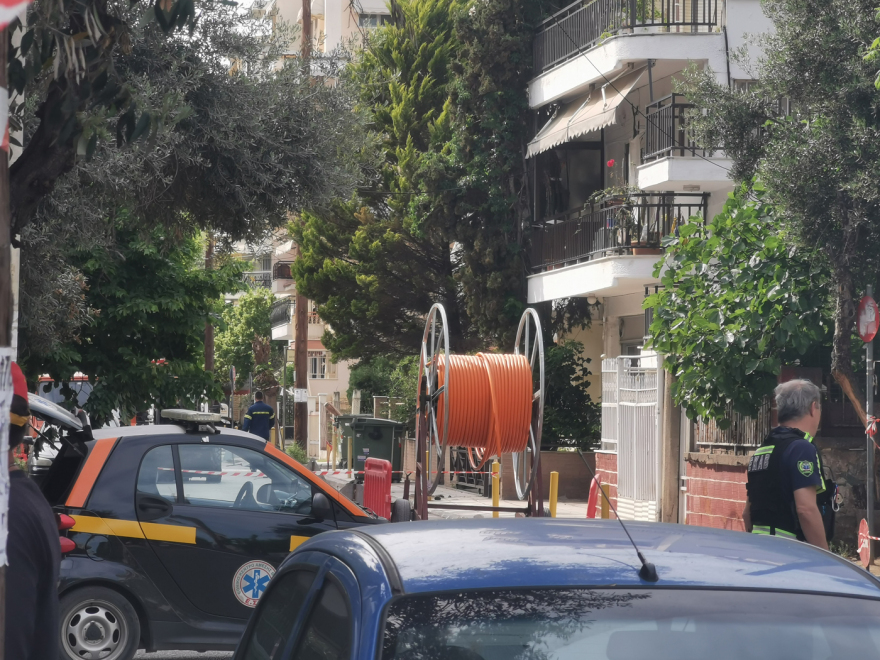 The deadly item was removed by an army unit, under strict protection measures as there are dozens of houses on the street.

As a precaution, an ambulance vehicle was at the scene, as is usual in such cases.

READ MORE: The creator of the Greek supercar “Chaos” reappeared – “We work day and night”.