Born on January 1, 1930, he was a Russian physical education teacher born in Georgia of Caucasus Greek origin.

When armed Chechen extremists took more than 1,200 school children and adults hostage on September 1, 2004 in the Russian town of Beslan in North Ossetia, in what has become known as the Beslan school hostage crisis, 74-year-old Kanidis insisted on staying with his students, helped them survive and ultimately died to save their lives.

Two days after the start of the hostage taking, a number of nursing mothers were allowed to leave the building with their babies. The commander of the terrorist squad saw Kanidis, an elderly sickly man, and offered to allow him to leave as well.

But Kanidis refused, saying he would stay “with [his] students till the end”.

And throughout the ordeal, Kanidis guarded and fought for the lives of his students as best he could.

When the children were succumbing to the sweltering heat, stuffy air and thirst, Kanidis approached the terrorists insisting that “You have to give them something to drink, at least to the smallest children”.

When he was heavily beaten with the butt of a rifle by one of the terrorists, Kanidis continued defiantly, “How dare you!? You claim you are people of the Caucasus region, but here in the Caucasus even a dog wouldn’t turn down the request of an old man!”

At which point the terrorists allowed Kanidis to wet one of the bibs of the children and pass it around to dampen the mouths of the smallest children who were choking from thirst.

The surviving hostages tell how he repeatedly risked his own life in order to save those of the children and how he moved explosives which had been placed near the children, and tried to prevent others from being detonated.

Kanidis was killed on the third day of the hostage taking. The circumstances of his death remain unclear. According to the Israeli newspaper Yediot Aharonot, he was killed when he jumped on a grenade the terrorists had thrown at fleeing children, sacrificing his life to save theirs.

According to Kathimerini, he was shot when he tried to dismantle a ceiling fan that had been wired to an explosive device.

According to a feature by C.J. Chivers, Esquire, June 2006, Kanidis was killed while struggling with one of the terrorists, trying to buy time for others to escape. His last words were: “Get the children out!”

Afterwards one of the saved students compared him to the Polish man Janusz Korczak, who had accompanied his pupils to Treblinka.

On December 9, 2004, Kanidis was posthumously awarded the medal For Protection of Human Rights by the Russian Government. Later in the same month, one of the two new schools constructed to replace the school destroyed in the attack was named “Ivan Kanidis”.

The Beslan school siege was a terrorist attack that started on 1 September 2004, lasted three days, involved the imprisonment of more than 1,100 people as hostages (including 777 children) and ended with the deaths of 333 people, 186 of them children, as well as 31 of the attackers. 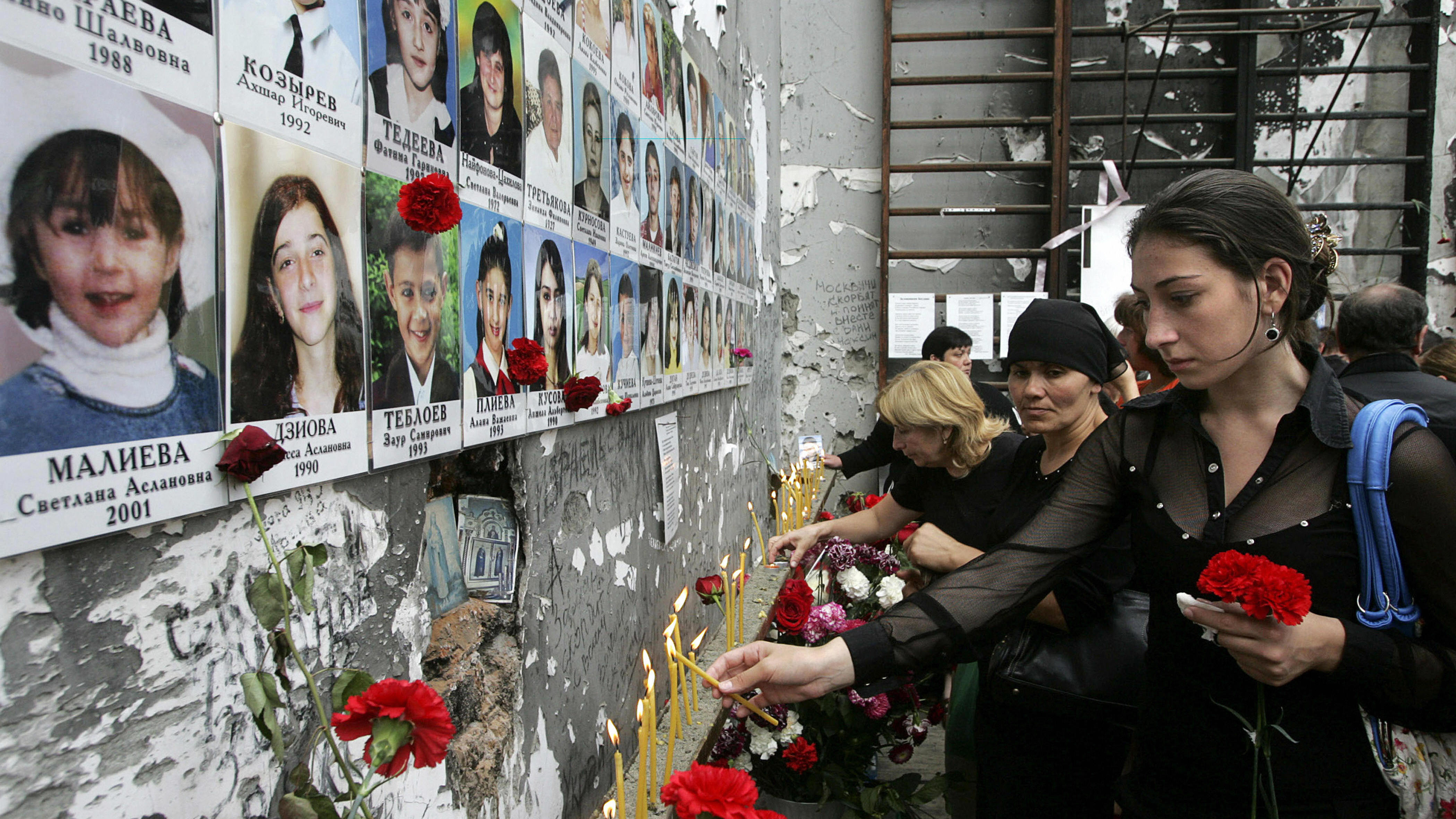 It is considered to be the deadliest school shooting in history.

The crisis began when a group of armed Chechen terrorists occupied School Number One (SNO) in the town of Beslan, North Ossetia (an autonomous republic in the North Caucasus region of Russia) on 1 September 2004. 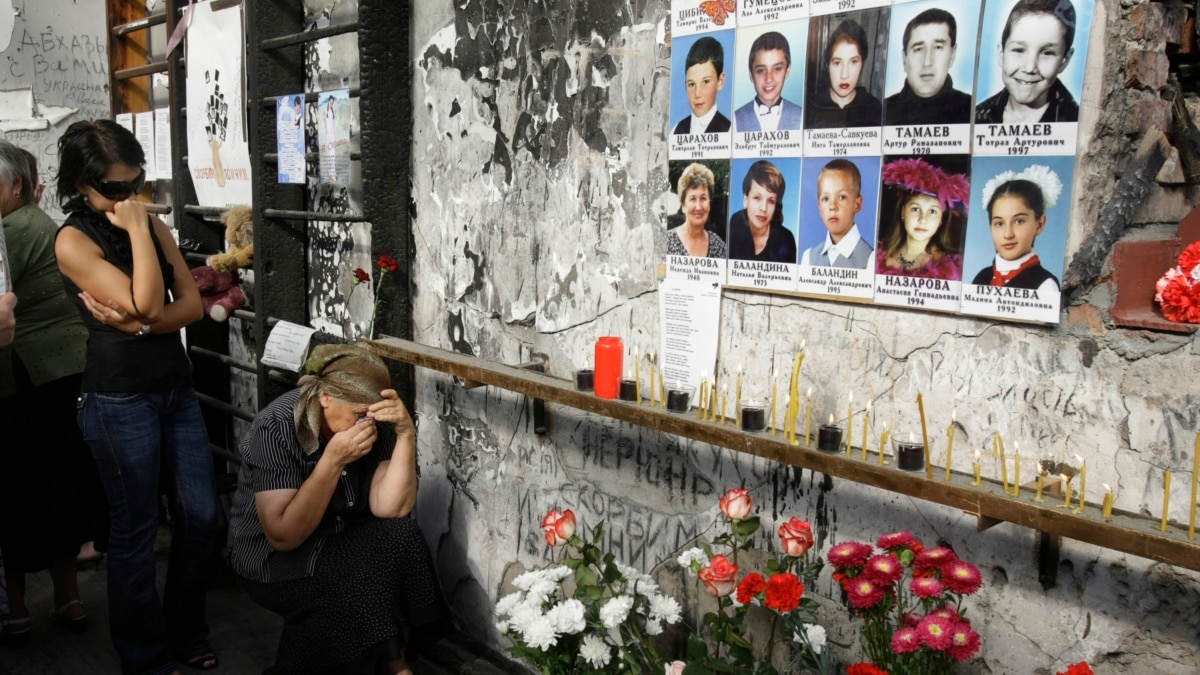 The hostage-takers were members of the Riyad-us Saliheen, sent by the Chechen warlord Shamil Basayev, who demanded Russian withdrawal from and recognition of the independence of Chechnya.

On the third day of the standoff, Russian security forces stormed the building.