Last Monday night, all roads led to Agia Anna and Santanna in Mykonos, who hosted Black Coffee for the second time this year for what turned out to be an explosive performance.

The queue of cars at one point extended three kilometres to reach the parking lot of the well-known club, which was flooded with beastly SUVs and people eager to hear the DJ.

The famous DJ from South Africa, who is in demand and recently collaborated with the most famous rapper in the world at the moment, Drake, made partygoers dance all-night at the well-known Mykonos nightclub. 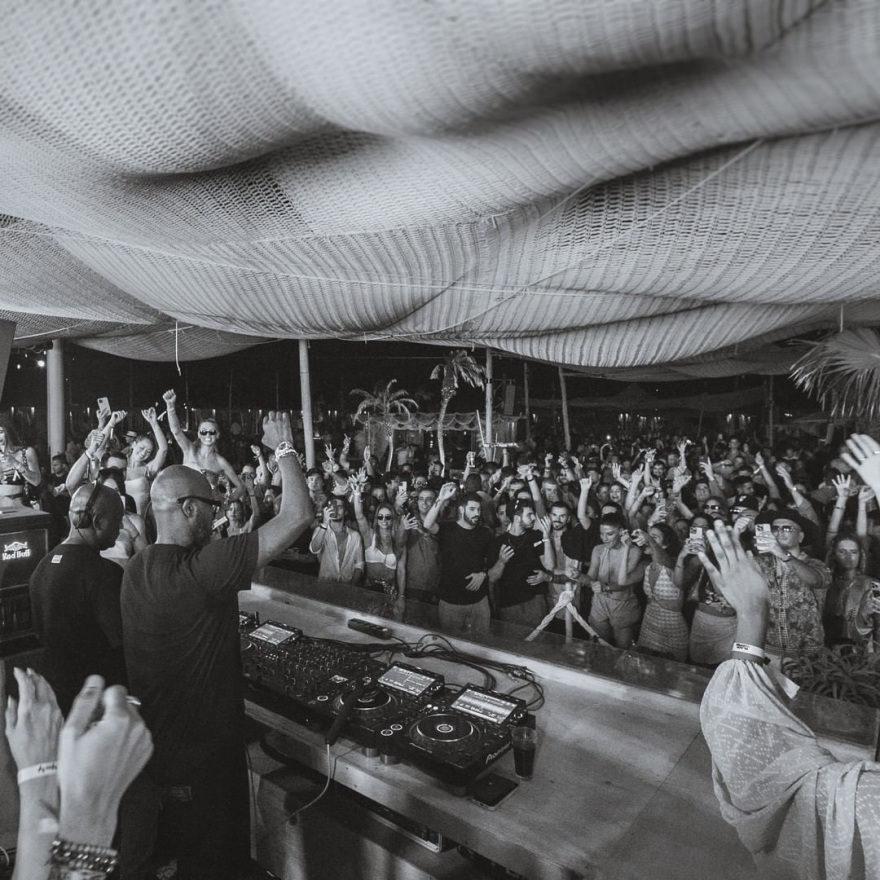 The club was packed to the rim with four thousand people who paid anything from a simple drink ticket to up to thirty thousand euros.

The two most sought-after tables in the club were to the right and left of where Black Coffee was playing, and they were the only ones booked by special arrangement.

According to the layout of the plan, the prices for the tables started from 1000 euros for a group of four, followed by those of 2000 euros.

It was relatively close to the booth where Black Coffee played. The next tables become 3,000 euros for six people and 4,000 for large groups of ten. 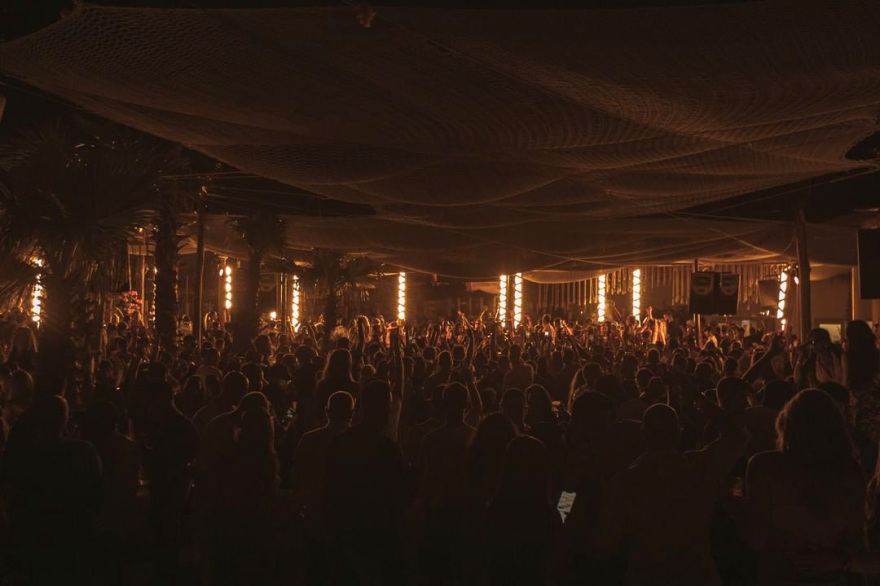 Next come the 5,000 euro ones that were very close to the famous DJ - they accommodated ten people and were immediately booked because they are the most popular ones.

The closer you get, the higher the price of the table, since behind Black Coffee, the charge for groups of eight to ten people is 8,000 euros, while for twelve people it is priced at twelve thousand euros.

Even these, however, paled in front of the two most central ones, right and left of the DJ.

According to Proto Thema, they were eventually given to two groups who reportedly paid €30,000 each to enjoy Black Coffee's four-hour set. 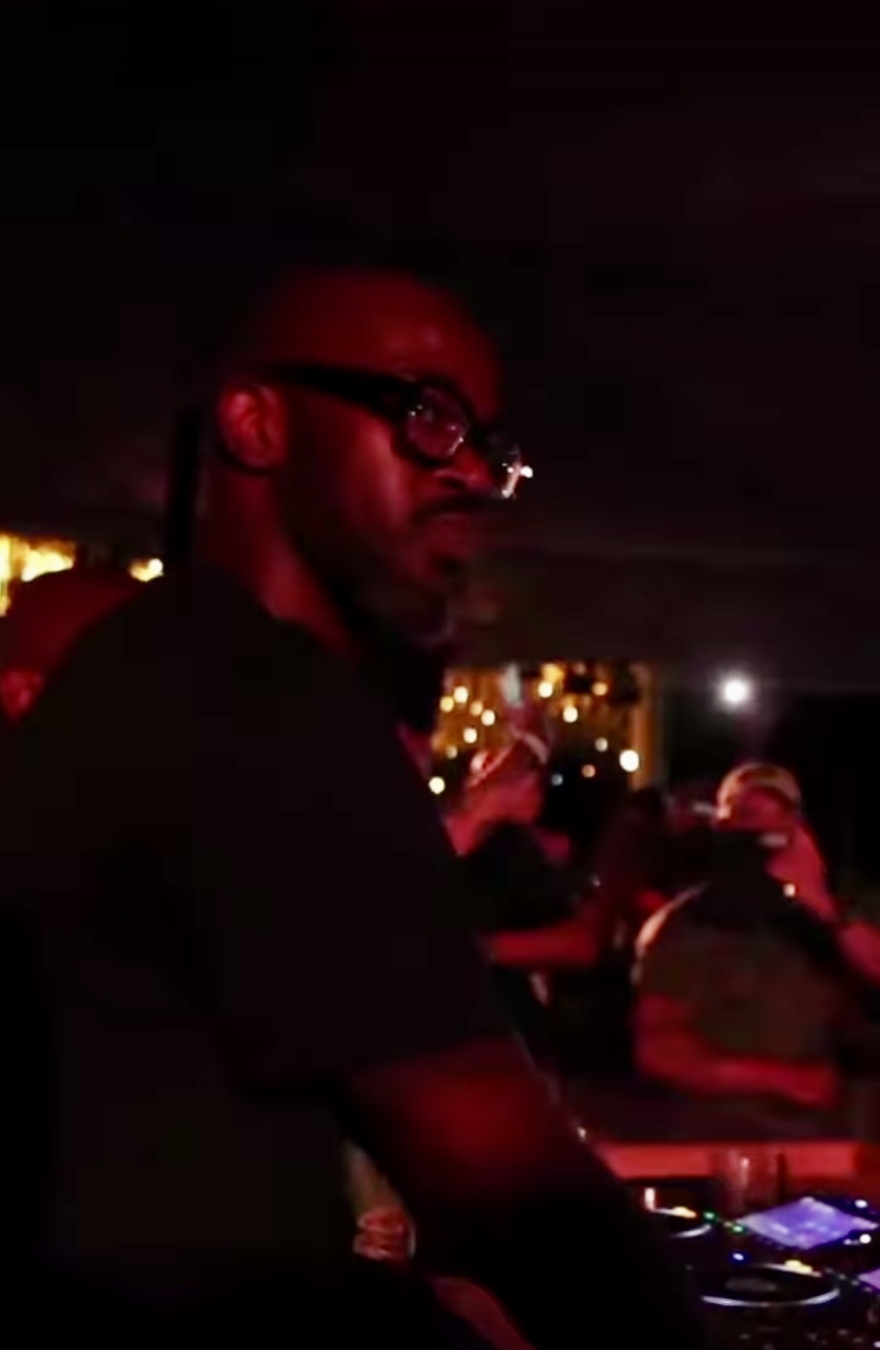 Black Coffee was paid seventy-five thousand euros for a set, plus travel expenses and a stay on the island for forty-eight hours.

In a photo he uploaded on his Twitter account, his fans commented that his shoes were amazing and many started asking him what they are.

Grammy Award winner Black Coffee did not answer but those who did a thorough search found his shoes to be Louis Vuitton sneakers worth €2,000! 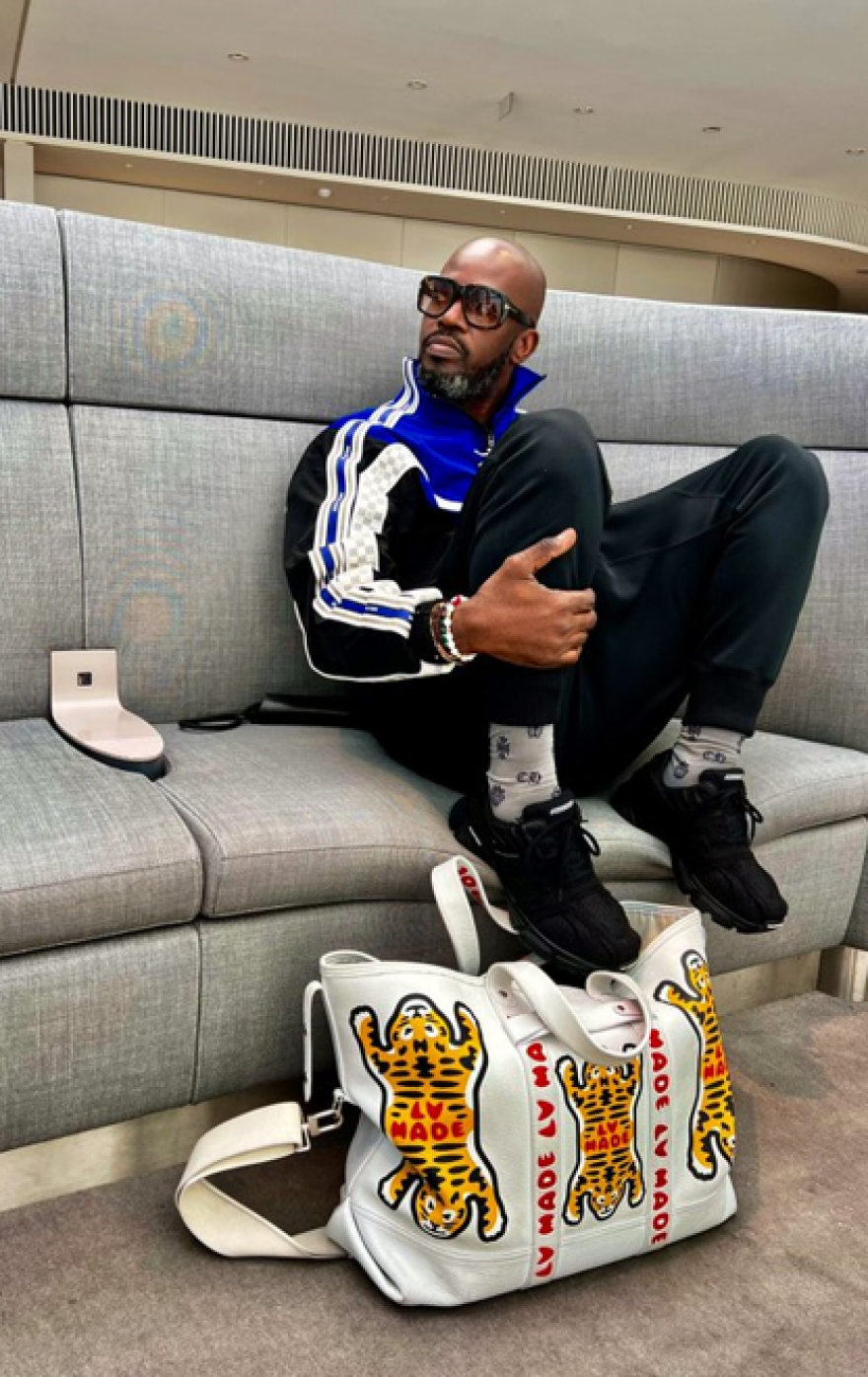 This sounds reasonable for a guy whose fortune this year is estimated at €57,192,710.

But he proved with his amazing set last Monday, which had four thousand people talking and jumping all night long, that he is worth the hefty fee.

READ MORE: 10 reasons why you should visit Santorini.