Orthodox Christians celebrated Easter all over the world on the weekend, and the Greek Orthodox minority of Syria were no exception to this.

Although celebrations and liturgies were held all over the war torn country, Al-Suqaylabiyah in the so-called "Valley of the Christians" was once again a focal point for Easter.

Al-Suqaylabiyah, whose roots go back to the Greek Seleucid-founded town of Seleucia ad Belum, resisted Turkish-backed jihadist attacks thanks to the local Greek Orthodox militia led by Nabel Alabdalla. 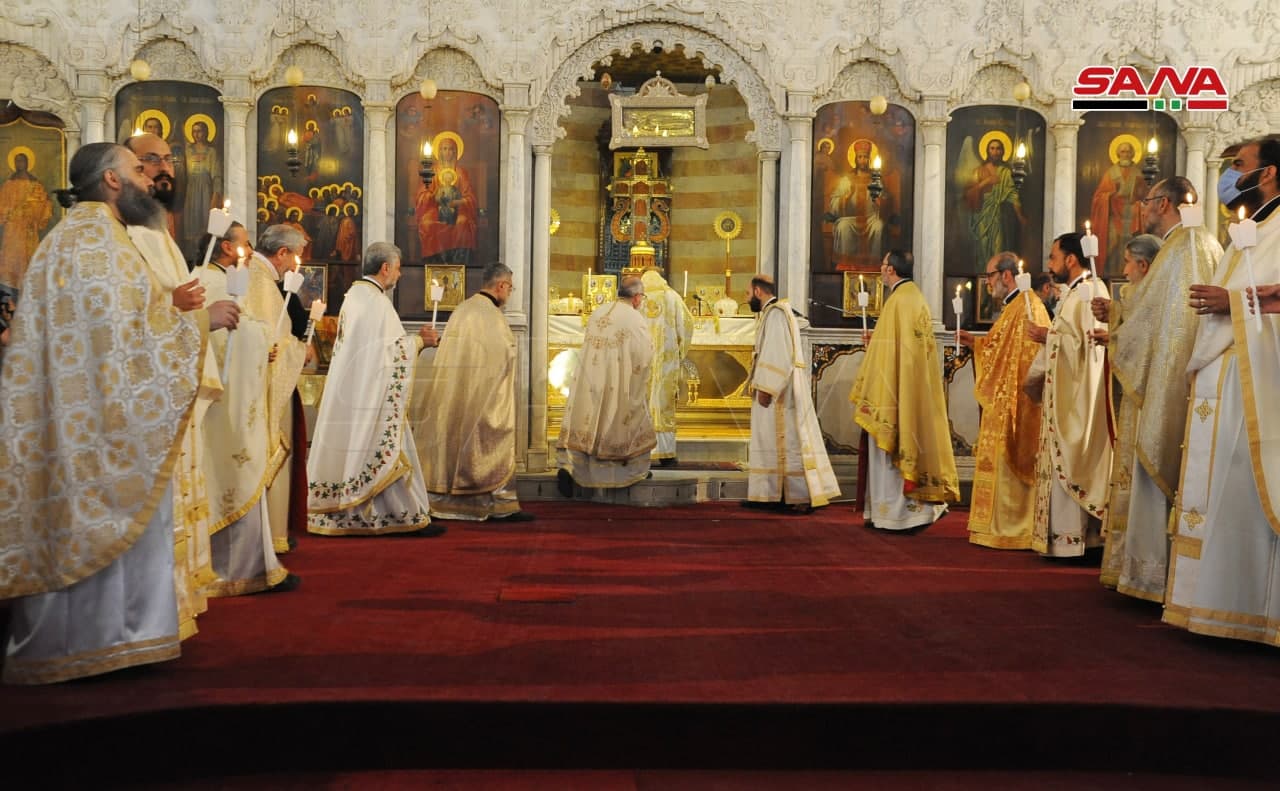 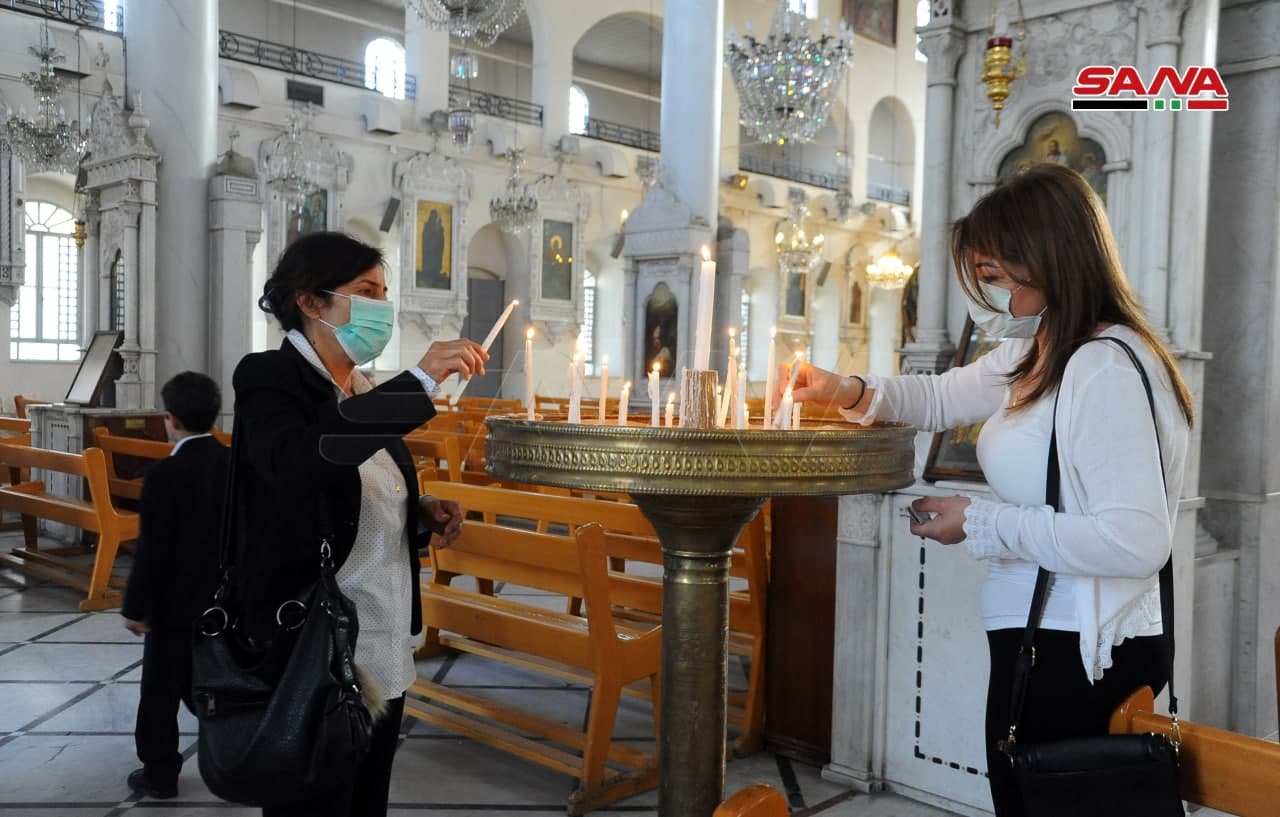 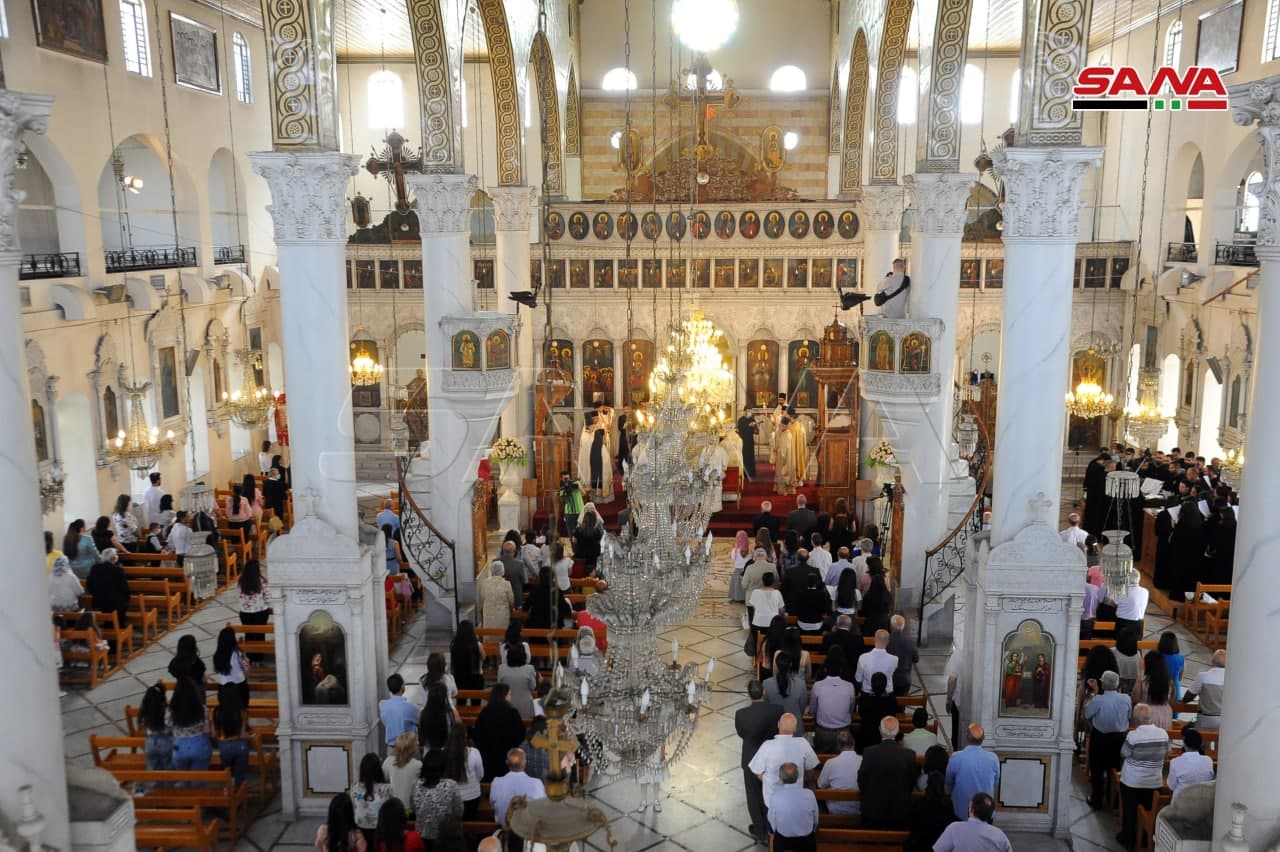 Romioi explains that the Greek Orthodox of Syria, also known as Antiochian-Greeks or Levantine Rûm, are indigenous Arabic-speaking Christians of ethnic Greek origins native to the Levant, specifically residing in Turkey, Lebanon, Israel/Palestine, Jordan, and Syria.

"Modern Antiochian-Greeks are descendants of a mixture of ancient Luwians, Sea Peoples, ancient Greek settlers from the Hellenistic Age, Byzantine Greeks, Hellenized Syriacs, and survivors of the Ottoman Greek Genocide," they explain.

The Greek Orthodox account for at least 5% of the country's population.