The case of the 37-year-old priest in Kato Patisia seems to have a lot of depth.

Investigations on his mobile phones, tablets and computers, as well as the complaints of women that are increasing day by day and the description of the minor about what she experienced for several months, open new avenues for unlocking other cases against him.

Father Stefanos Verlekis created a profile for himself as a modern priest with social media accounts and a presentation that is not of a classic clergyman with a long beard.

Those who knew him spoke of a man who has a tremendous ability to convey peace and tranquility, and more importantly, security. 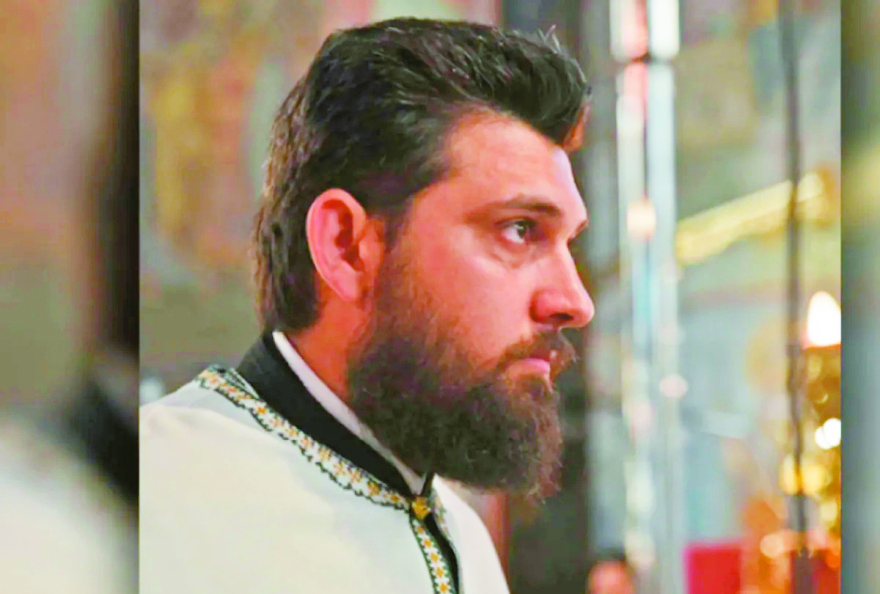 But with women, his modus was one and only.

Proto Thema, through the case file and testimonies of people who knew him, but also of security analysts, unfolds the tangle of the paedophile priest.

Stefanos Verlekis spent all the years of his life in the church.

He grew up with his father in a family of five siblings, but his parents divorced when he was just three years old.

The priests father publicly revealed that when his son was young, he grew up often crying and wanting his mother. At the age of 12 he was stigmatised by his mother's second marriage.

Following in the footsteps of his older brother, he decided to leave Arta and ended up at the Ecclesiastical High School of Tinos.

No one knows if he really decided to become a priest or if someone pushed him to take this path. Those who know him say he finished high school and went to Nafplio where his older brother, who was a soldier, lived.

READ MORE: The bougainvilleas of Nafplio.

Before joining the army, he managed to work in construction and funeral homes.

He also bought a motorbike and for a while was a food distributor.

His life was like that of a normal young man who did not seem to have a particular inclination towards the church and nothing indicated that a few years later he would wear the robe and be transformed into a clergyman.

Everything seems to have changed for Stefanos Verlekis when he left the army though.

Spending difficult months in the 7th Infantry Brigade in Provaton Evros, he was around 23 when he met his wife Stefania.

The two young people immediately became close and have been together ever since. They got married and immediately after, Verlekis was ordained a deacon in Arta.

However, in 2015 he became a priest by Metropolitan Dodonis and was placed in the Church of Agios Dimitrios Oplon in Kato Patisia.

In Kato Patisia, the priest slowly built the profile of a modern priest.

He did not wear black but gray, short hair, a trimmed beard and active on social media.

He even sets up a team in the area to be close to the youth.

But its purposes are different - unorthodox and especially cunning as he started chasing women in a passionate, inappropriate and obsessive way.

This was to such an extent that he did not care if they were underage girls or mothers of children who go to the Catechism.

The way he chooses his victims is unclear.

When he has a woman in his eye, as shown by the data gathered by police officers, he did everything to gain their trust.

Victims speak about the priest demanding complete submission of their spiritual being, that is, to himself.

If the victim is a minor, then his approach is different.

The questions are simpler and the manipulation is of course easier.

He does not hesitate, in fact, to bring examples of the relationship that the spiritual father must have with children in order to lead them to God.

When women are older, he finds people trapped in dead-end and problematic relationships.

It was November 9, 2021 when a 17-year-old girl told authorities everything about the priest.

In the 17 page testimony, she unfolds the whole tangle of the action of the perverted clergyman.

A heartbreaking confession of a soul from a child who was raped in the most brutal way, threatened and blackmailed, to the point of seeing him and fainting out of terror and even flirting with the idea of ​​suicide.

"I cried almost every day out of fear. I did not know what to do. I wanted to do something, but I was very scared. I was broken up. I felt that this man did not just rape my body, but my soul", the girl stated in her testimony, which, as the police pointed out, she constantly stopped because she burst into tears.

As she said, she did not speak earlier because "I had not found the strength to do it for so long and I thought I was doomed to this thing that will haunt me for the rest of my life.

"But I could not take all this pain, all this fear, and so I came to denounce it," she said. "And after I told my mother, I started to feel very strong and to give myself strength. He raped me, raped me while I did not want to do this thing." 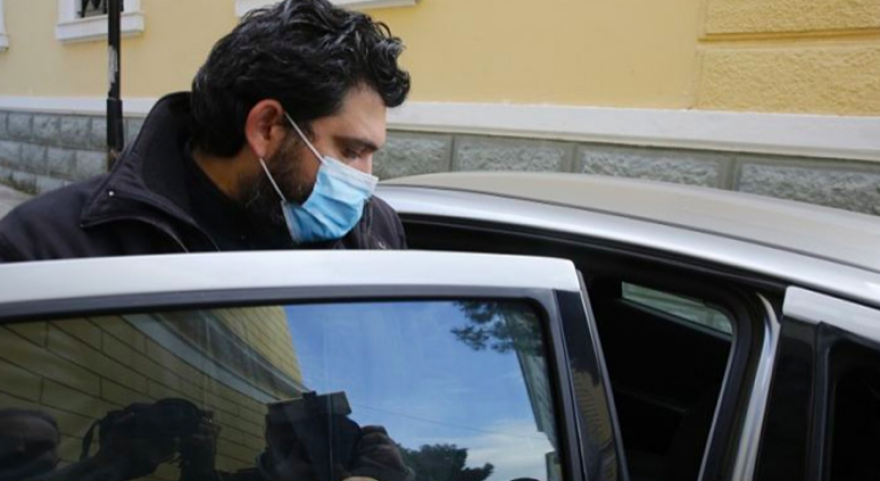 The child describes in detail how these unthinkable acts were committed by the priest, who in one case, as soon as he had finished the sexual assault, called his wife to tell her that he was returning because he could not find their child's toy.

In another, he bombarded her with messages to send him obscene photos, forcing her to delete the messages with threats so that his wife would not notice the slightest thing.

In another case, he told her "you will take it sweet" and then raped her.

The child said that the series "13 Reasons Why" was what made inspired her to expose the priest.

"I happened to see a series called '13 Reasons Why', which has to do with various rapes involving a girl. It was an episode where the girl was raped and I cried for two hours. I could not stop crying, because things came to my mind..." she said.

An 18-year-old woman, who allegedly claimed to have had an affair with the priest since 2019 but did not file a complaint, said that she has feelings for him. 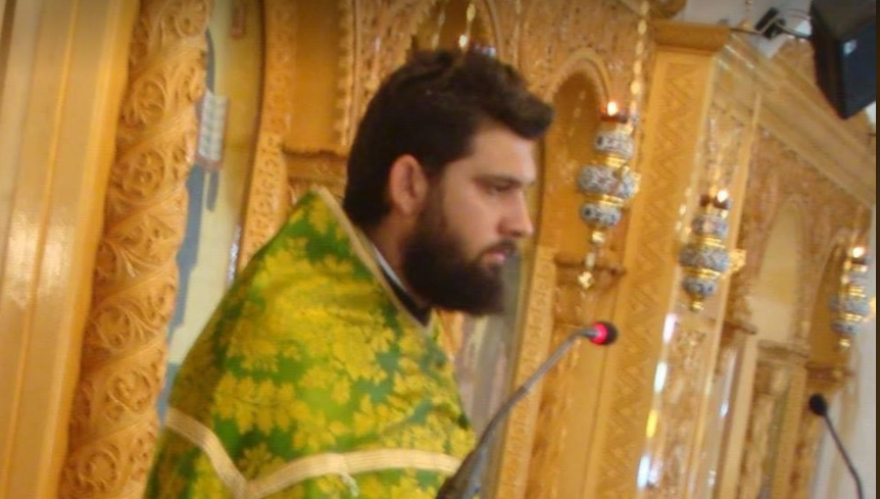 Finally, comes the complaint of a 16-year-old, who on TV said she had a traumatic experience when she was 14 years old.

The child was going to the Catechism at the urging of the clergyman, who, as he said, without wasting time, spread his nets on her. After pushing her to become her spiritual father, he then started asking her for nude photos.

"I have conversations where he indecently speaks to me and begs me to speak to him on camera," she said.

"I was 14 years old, but fortunately I had awareness.

He said he put God in everything.

"He told me to send him pictures without my clothes on camera."

She also referred to a shameful incident that happened when she went to confess.

The priest stared at her and said that she was in the house of God, where he should not feel uncomfortable, and asked her to lift her bra.

READ MORE: Metropolitan of Ilia: Priests who do not get vaccinated will be punished.

Catalans on Mount Athos: The 14th century looting, the apology and the restoration of a monument